In October 2018 the Old Southside neighborhood received the second Lift Indy grant, making it one of the city’s five designated Lift Indy neighborhoods. Since then, the neighborhood has received approximately $4 million in funding through the city’s U.S. Housing and Urban Development allocation of HOME & CDBG dollars.

The latest round of Lift Indy funding provided over $1 million in improvements to Kelly Park, including new playground enhancements and equipment, a large shelter, fitness equipment, and fencing.

Indianapolis City-County Councilor for District 16 Christy Jones said the project is a testament of a group of people working together for the good of their community.

“Our city and residents thrive when parks are well-funded and maintained,” Jones said. “This investment is strategically located and will be a positive impact on the quality of life for our Old Southside neighbors and many more.”

Hogsett encouraged other neighborhoods to apply to the program, emphasizing that two more Lift Indy neighborhoods will be announced in November.

“Community development projects like Lift Indy are so important because the need is as great as ever,” Hogsett said. “By enhancing assets like Kelly Park, we can ensure that all residents have access to high-quality neighborhood amenities.”

Judith Essex, the former Old Southside Neighborhood Association president, envisioned the park to be not only for children, but for everyone, which is why she pushed for the exercise equipment along the walking path and the large open area for future events.

Essex worked with Don Colvin, the deputy director of Indy Parks, to make a shelter which can be used for concerts.

“It was a process of people coming together and wondering what we could do for the neighborhood,” Essex said.

Niki Girls, the executive director of the Concord Neighborhood Center, said she thinks the kids at the center are thrilled about the new upgrades.

“Before the project was even finished, some of our children snuck over here and enjoyed it.” Girls said. “So too with the neighborhood children.”

Kimberly Campbell, the deputy director of programs and operations for Indy Parks, said none of the park’s green space was lost during the upgrades.

According to DMD director Scarlett Andrews Martin, the rest of the Lift Indy grant funded 15 affordable single-family homes and 29 essential home repairs in partnership with Indianapolis Neighborhood Housing Partnership (INHP), as well as improvements to the Meridian Street streetscape. 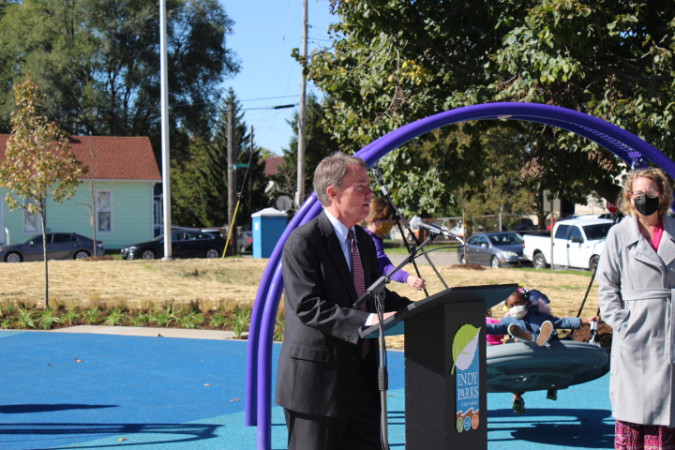 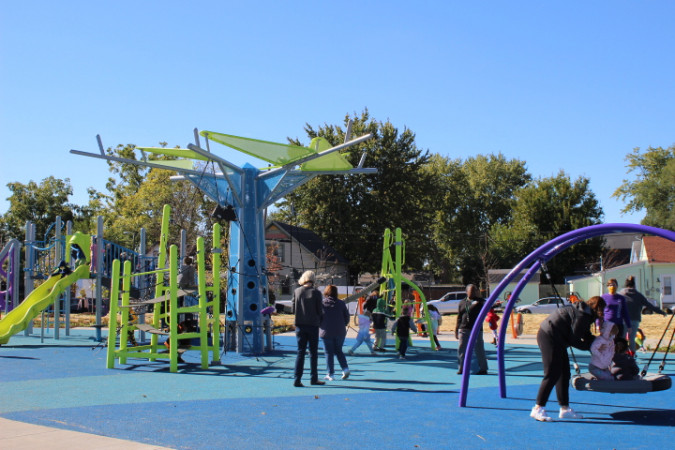 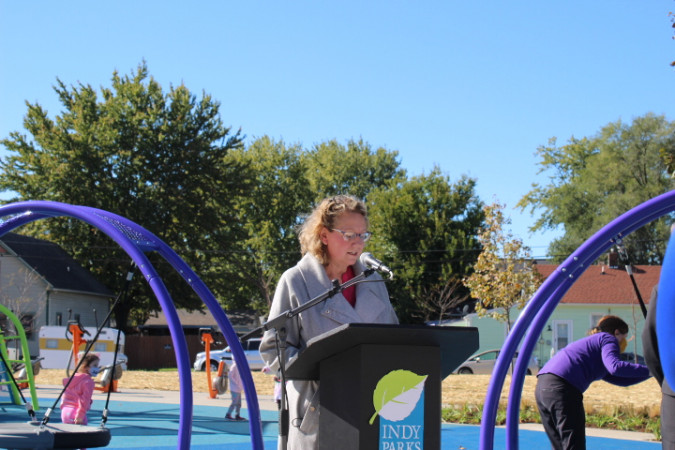 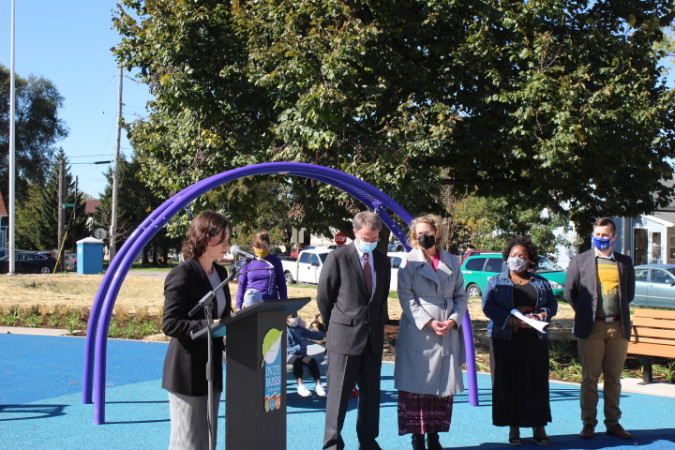 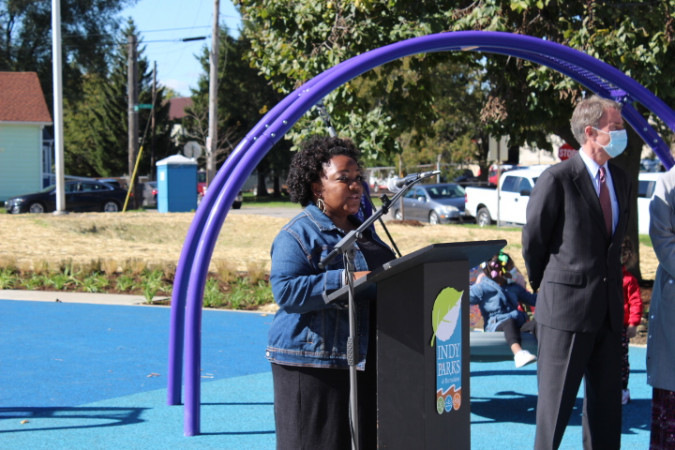 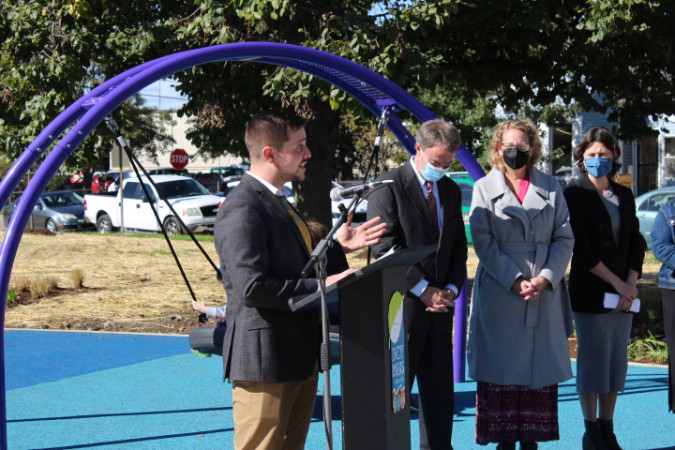 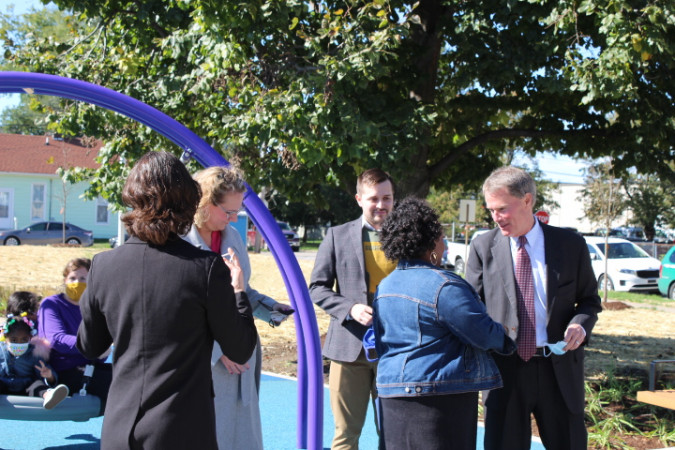 Tags:Old SouthsideIndy ParksLift Indy
Support independent journalism today. You rely on WFYI to stay informed, and we depend on you to make our work possible. Donate to power our nonprofit reporting today. Give now.