Many supporters of Planned Parenthood rallied Friday in response to the U.S. House of Representatives passing the American Health Care Act. Some Hoosiers say it will decrease general healthcare access for low-income residents.

An event outside of U.S. Rep. Susan Brooks office in Carmel was one of many held across the nation. A few dozen supporters crowded the halls outside her office and police were called at the request of a building manager who was worried about a fire hazard.

Brooks is one of seven Indiana representatives who voted to repeal and replace the AHCA with a plan that prohibits Medicaid reimbursements for the organization.

Brianna Brown is with an advocacy group and helped organize the event. She says the AHCA means less overall healthcare access for low-income women.

“The provision to defund us means that people on Medicaid won’t be able to receive our services, which is the majority here in Indiana,” Brown says.

No federal funds may be used to support abortion services. The majority of Planned Parenthood’s services cover reproductive health and family planning, examples are STD testing and birth control. Brown says unintended pregnancies are down in Indiana because of these services.

“It shows that the work we’re doing is effective,” Brown says. “There are less abortions because women have access to birth control.” 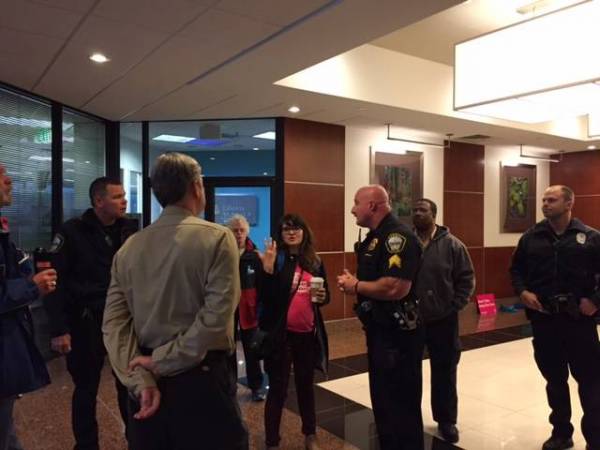 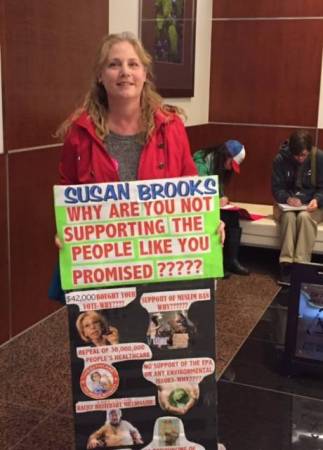 Tags:Planned ParenthoodAmerican Health Care ActAHCA
Support independent journalism today. You rely on WFYI to stay informed, and we depend on you to make our work possible. Donate to power our nonprofit reporting today. Give now. 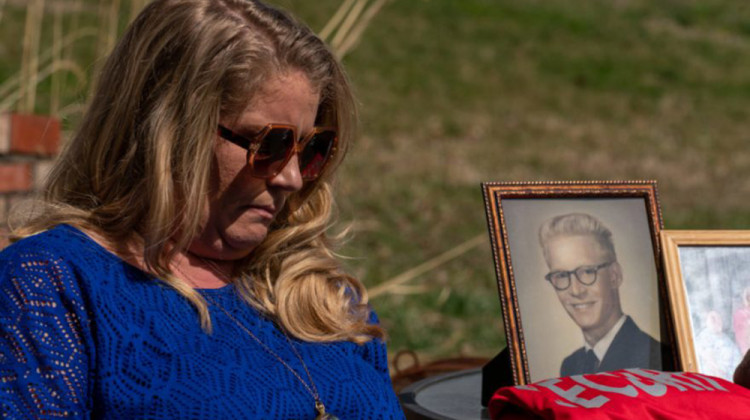 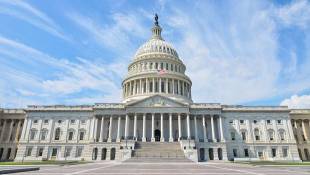 Seven of Indiana's nine Representatives, all Republican, voted in favor of the measure, with the state's two Democrats voting against.