News reports showed empty streets in the heart of downtown as the clock approached midnight,  but about six hours earlier it appeared the city might be heading into a third night of unrest.

Indianapolis police used tear gas to disperse groups of protesters well ahead of the curfew that was set to begin at 8 p.m.

During a press conference at the start of the curfew, Indianapolis Metropolitan Police Department Chief Randal Taylor said he did not have specific details of events that led up to police using tear gas, but said he heard officers felt they were being surrounded by protesters.

"I'm confident that the officers that have used tear gas or pepper balls did so in a righteous fashion," Taylor said.

It prohibits traveling public streets or being in public places throughout Marion County from 8 p.m. Sunday to 6 a.m. Monday. Exceptions to the order include individuals traveling directly to or from work, seeking medical care, or fleeing from dangerous circumstances. Law enforcement; members of the news media; federal, state, or local public officials conducting necessary work; and individuals experiencing homelessness are also exempt.

Violation of the curfew is a class B misdemeanor punishable by up to 180 days in jail and fines worth up to $10,000.

Taylor said police provided warnings to the crowds asthe curfew approached, and gave those in the area an opportunity to leave. He urged protestors to return home. 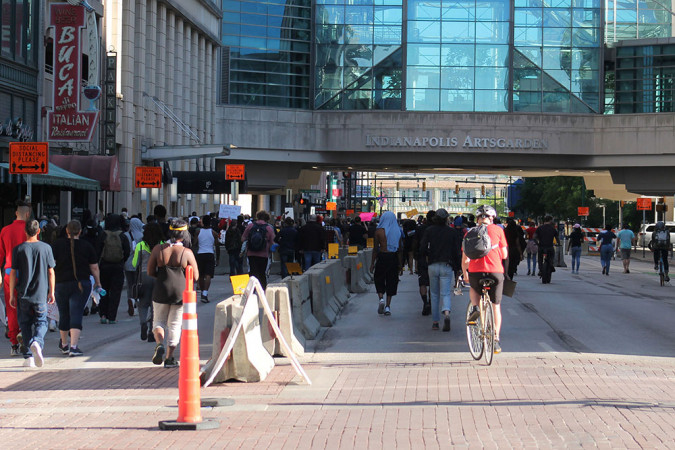 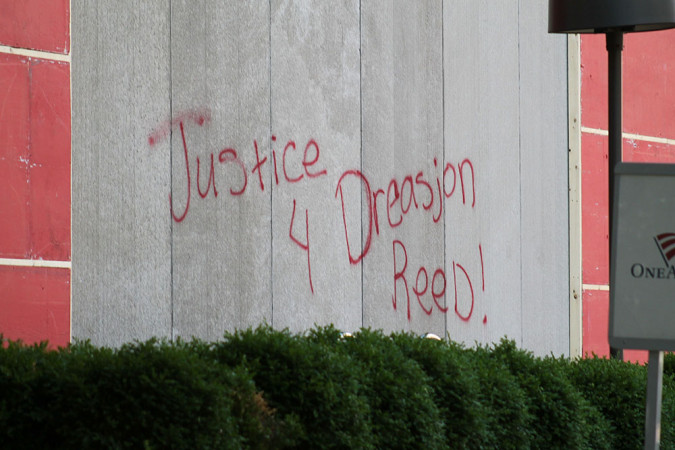 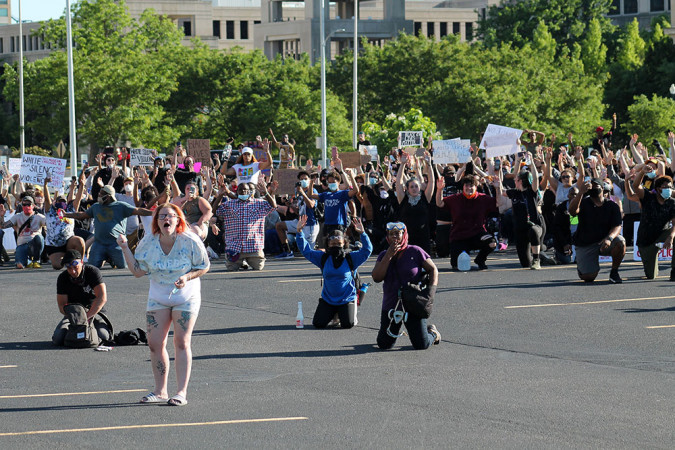 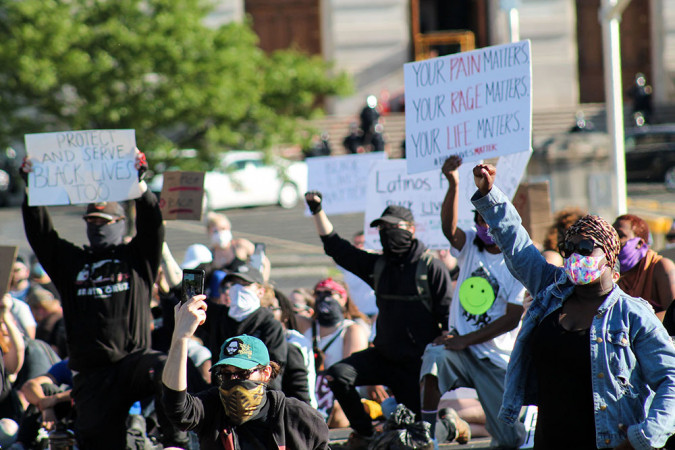 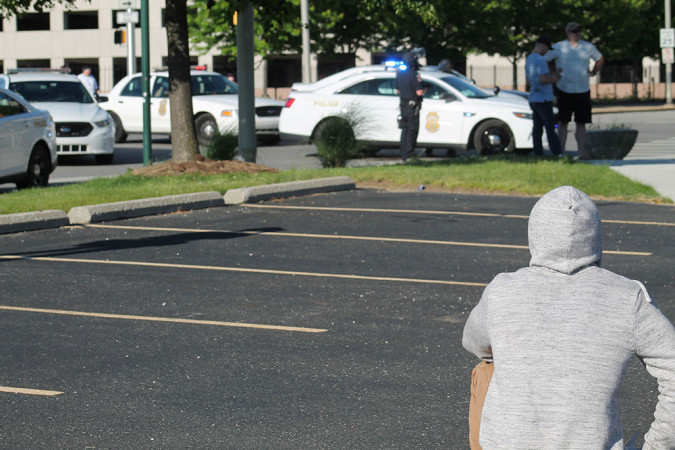 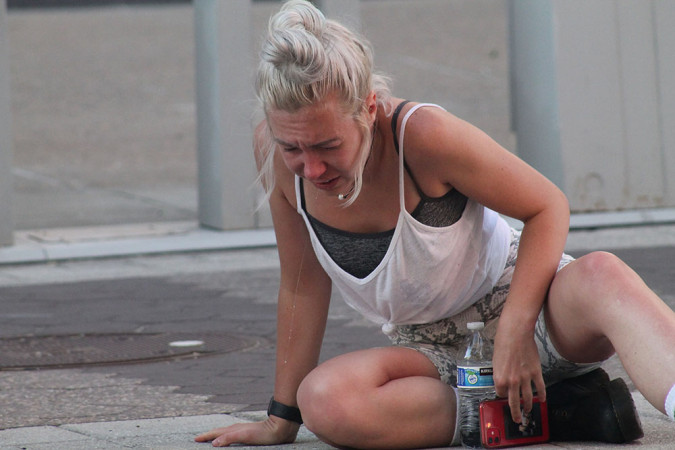 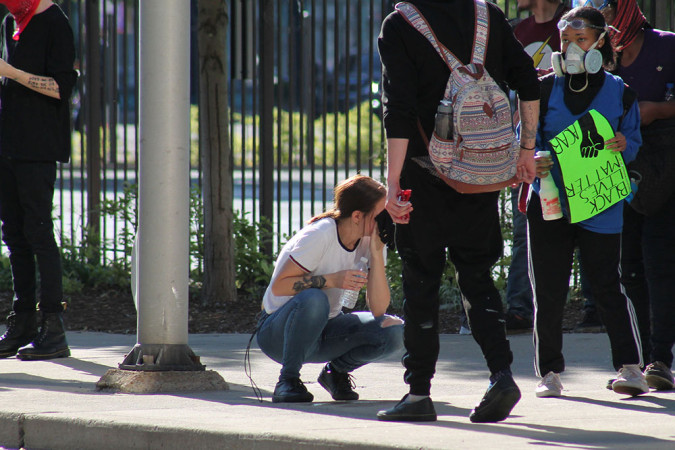 Tags:IndianapolisprotestsIndianapolis Metropolitan Police Departmentracial justice
Support independent journalism today. You rely on WFYI to stay informed, and we depend on you to make our work possible. Donate to power our nonprofit reporting today. Give now.