For Catholic priests the news isn’t a short-term change, since Pope Francis granted them the temporary ability to forgive abortions last year. Before that abortions could be forgiven, but a higher ranking bishop had to be consulted.

Now the rule is in place indefinitely. And the announcement from Francis runs in line with a public perception many have of the pope, one of progressiveness and inclusivity within a church marked with traditionalist values.

Joseph Feltz, executive director of coordinators at the Archdiocese of Indianapolis, says while new popes are often plucked out of the Vatican, Francis was different.

“He was selected while he was still archbishop in Argentina," Feltz says. "He was still working, or serving the people, of his archdiocese. So in my opinion, he’s just showing the heart of a pastor.”

In the letter Francis also reiterated the Catholic Church’s stance on abortion, writing “I wish to restate as firmly as I can that abortion is a grave sin, since it puts an end to an innocent life.”

Tags:abortionPope Francisforgivenessvatican
Support independent journalism today. You rely on WFYI to stay informed, and we depend on you to make our work possible. Donate to power our nonprofit reporting today. Give now. 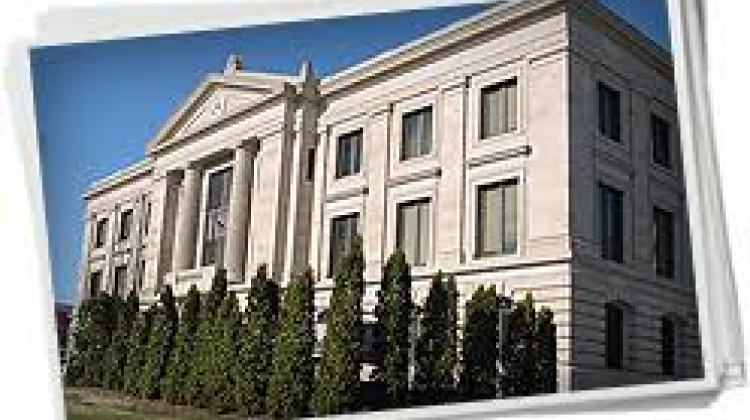 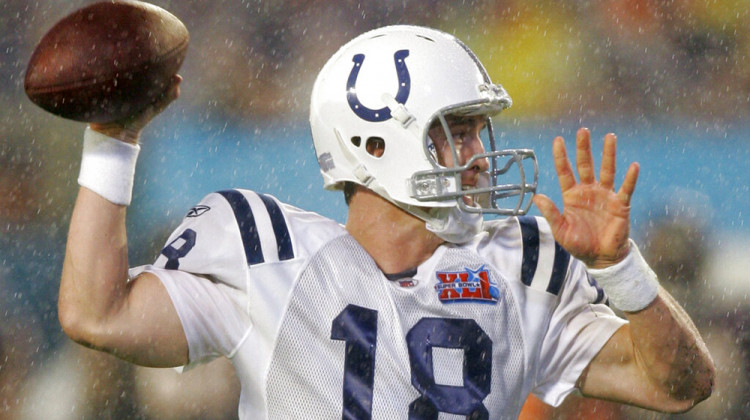