A press conference was held Thursday by the attorney of two IMPD officers who were indicted last week after an investigation of a use-of-force incident that occurred on May 31.

The indictments comes after a video of the incident went viral and the two women arrested by the officers filed a lawsuit against them.

Attorney John F. Kautzman says the indictments against the officers are fueled by “misguided motivation to criminalize legitimate police action.”

“Make no mistake,” Kautzman said, “It is law and order that is being prosecuted today, while those who brought destruction and violence upon our city are walking free.”

As of now, a trial date for the officers has been set to Nov. 16.

Tags:Indianapolis Metropolitan Police Departmentexcessive forceracial justice
Support independent journalism today. You rely on WFYI to stay informed, and we depend on you to make our work possible. Donate to power our nonprofit reporting today. Give now. 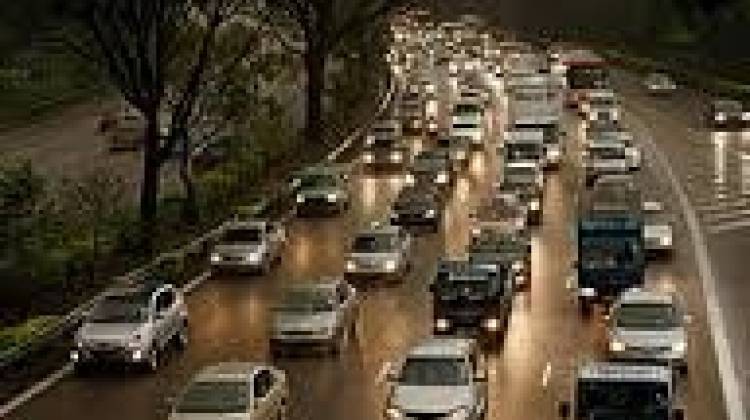