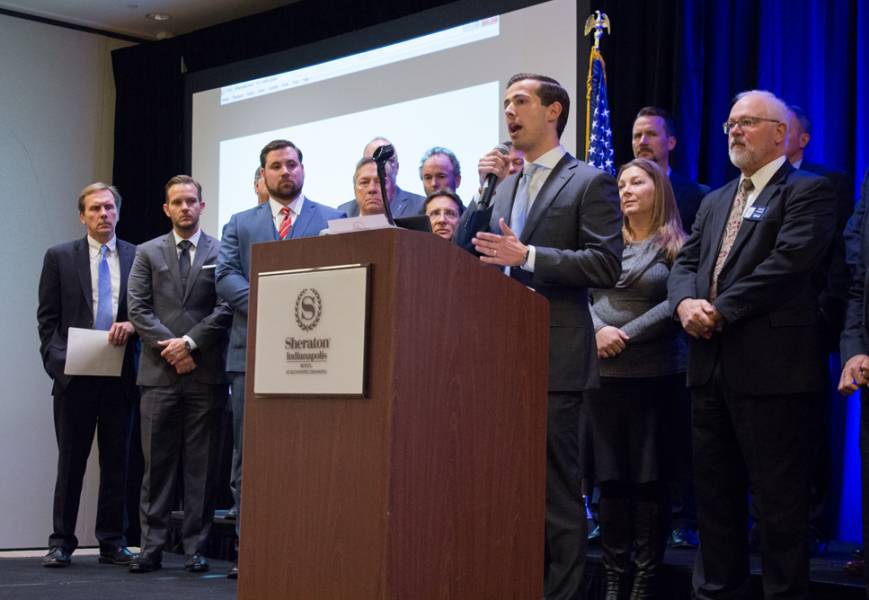 Luke Niforatos, from the national group Smart Approaches to Marijuana, says marijuana legalization in Colorado has been "a nightmare." He says the group is also against putting people in prison for petty crimes involving the drug. (Photo by Drew Daudelin)

Leaders of the council say they’ll fight any legislation to legalize marijuana in the state, whether it’s for recreational or medical use.

They levied a slew of arguments against legalization – that it functions as a gateway drug for young people, that it leads to increased traffic fatalities, and that a lack of regulation around the industry has created dangerous, unstable markets in states like Colorado.

And Executive Director David Powell says there isn’t enough evidence marijuana has a positive impact on any medical needs.

“So if there’s research out there that says it’s OK to smoke pot and it’s healthy, and it’s good for you, I’d like to see it. That’s real research, and not anecdotal, or an opinion, or a survey of marijuana smokers,” Powell says.

Attorneys were joined at the event by supporters including Mike Ripley of the Indiana Chamber of Commerce, Sheriff Mike Nielsen of Boone County and, by video, Indiana Attorney General Curtis Hill.

Marijuana legalization advocates have pushed in recent weeks for loosened restrictions on medical marijuana. That effort includes the American Legion.

Tags:Indiana Prosecuting Attorneys CouncilmarijuanaDavid Powelllegalization
At WFYI, our goal is to cover stories that matter to you. Our reporting is rooted in facts. It considers all perspectives and is available to everyone. We don't have paywalls, but we do need support. So if unbiased, trusted journalism is important to you, please join us. Donate now. 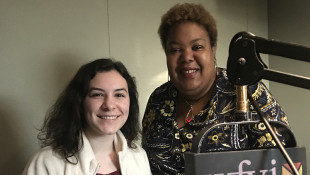 Students Vaping In Class? Insight From The Classroom And Policy Expert

The 2018 Indiana Youth Tobacco Survey found nearly 20 percent of high school students and more than 5 percent of middle school students had vaped, and the American Heart Association says that number shot up in the last two years.
Read More 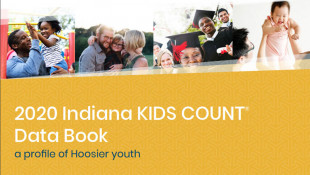 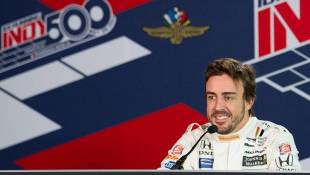 Alonso Returns To McLaren For Another Shot At Indy 500

Fernando Alonso will again attempt to complete motorsports' Triple Crown with a return to the Indianapolis 500 in May with McLaren.
Read More 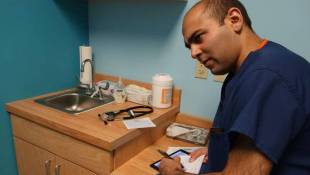 Using telemedicine to prescribe addiction medication has been legal in Indiana since early 2017. But it turns out, it's rarely used.
Read More 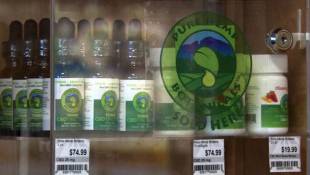 Excise police will issue warnings over the next two months to give stores a chance to remove the products.
Read More
Now Playing