The Clinton County prosecutor’s office is seeking the death penalty against a man charged with murdering two women in the parking lot of an NHK factory in Frankfort late Wednesday.

In an affidavit for the case, prosecutors allege 26-year old Gary Ferrell II attempted to get 21-year old Promise Mays into the trunk of his vehicle at gunpoint before shooting both Mays and her grandmother, Pamela Sledd, to death.

The two women were headed in for their shifts at the NHK factory when Ferrell attacked them.

Ferrell is charged with two counts of murder and three additional charges that include resisting law enforcement and criminal confinement.

Tags:Clinton CountyFrankfortgun violencedeath penaltyClinton County Prosecutor
Support independent journalism today. You rely on WFYI to stay informed, and we depend on you to make our work possible. Donate to power our nonprofit reporting today. Give now. 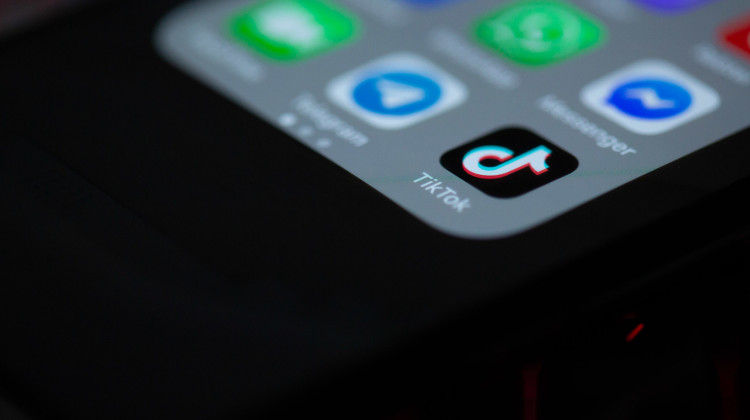