More than 100 protesters gathered outside the Indianapolis Metropolitan Police Department's Northwest District Headquarters late Wednesday afternoon to draw attention to the case of Dreasjon “Sean” Reed, the 21-year old black man shot by an Indianapolis police officer on May 6 on the city's northwest side.

The crowd was a diverse one.

"I thought if all these youth are going to be out here, let me come out here," Johnson says.

After demonstrating outside the police building for about an hour, the group march along 38th Street to its intersection with Lafayette Road. Once there, some protesters laid on the ground in the middle of the intersection, staging a die-in.

As Marion County's curfew went into effect at 8 p.m., the protesters turned and began to march back to the Northwest District. Along the way, more drivers stopped along 38th Street, got out of their cars and knelt in the road as the protesters went by. At the front of the march – a white car driven by Dreasjon Reed's sister.

Clarence Jones has marched with the protestors almost every day.

"Let us march in peace," Jones says. "We don't need them patroling our marches."

Reed is a focal point for Indianapolis protesters, who took to the streets last Friday. The protest was sparked by the death of George Floyd, killed by a white Minneapolis officer on May 25.

They ask for transparency in the investigation of Reed's shooting – including identifying the officer who shot him. IMPD said Reed exchanged gunfire with officers. Attorneys representing Reed’s family say they have evidence that Reed did not shoot at the police.

Protest organizer Zion Smith says it is important to demonstrate at the precinct near where Reed was killed, because it makes it more personal.

Those in attendance covered the parking lot in chalk messages, including “Who killed Dreasjon Reed?” and “Black Lives Matter,” before marching.

After distributing water and taking a group picture, organizers encouraged demonstrators to join the group that started at IMPD's Northwest Headquarters before curfew. 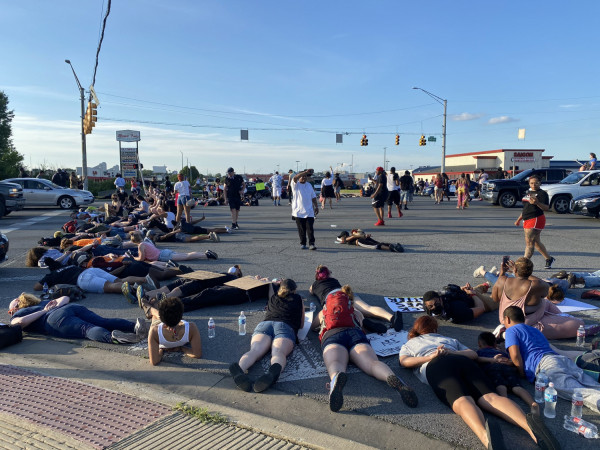 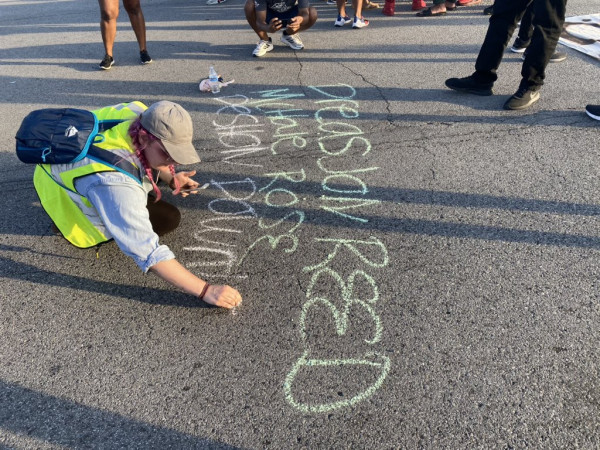 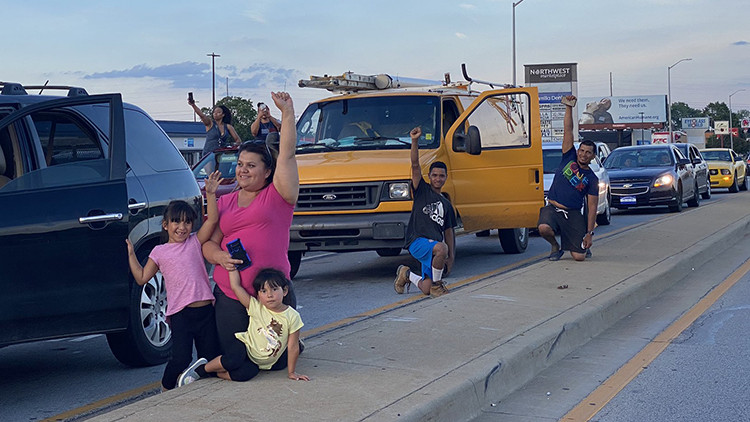 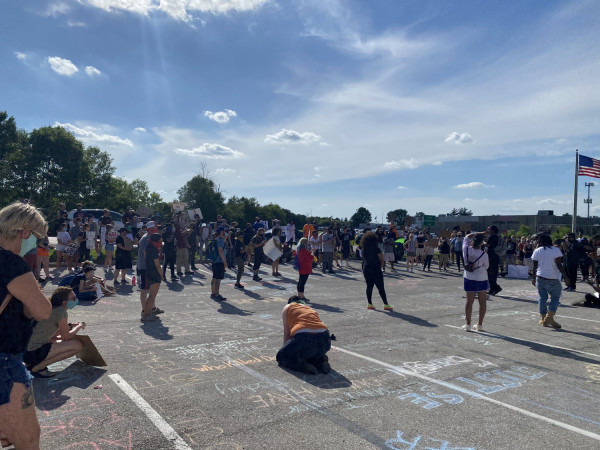 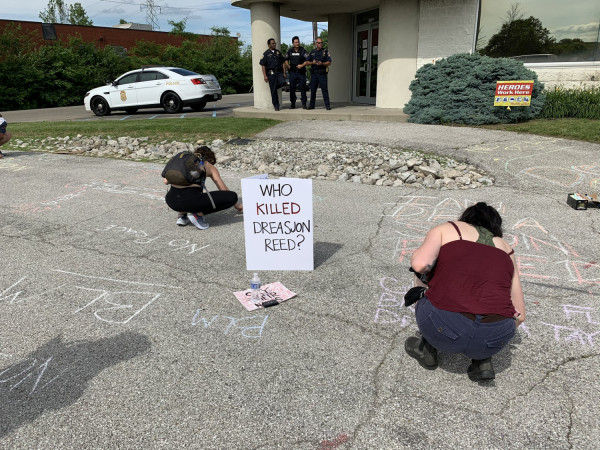 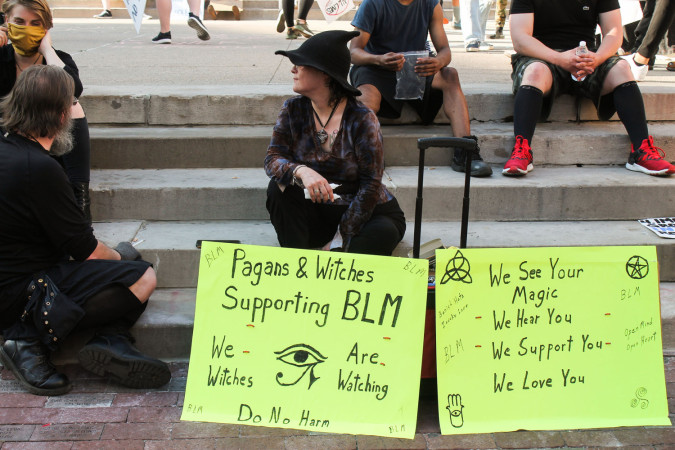 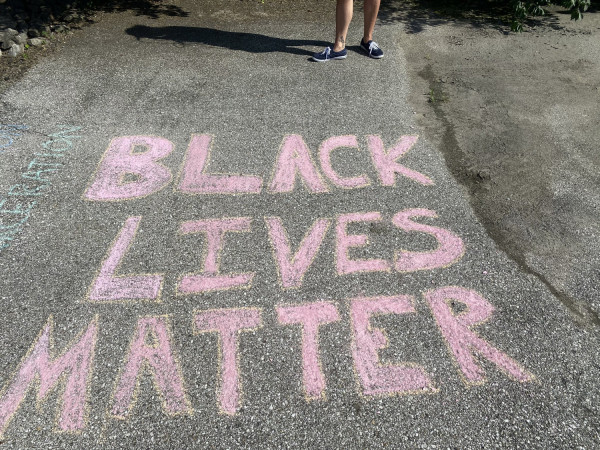 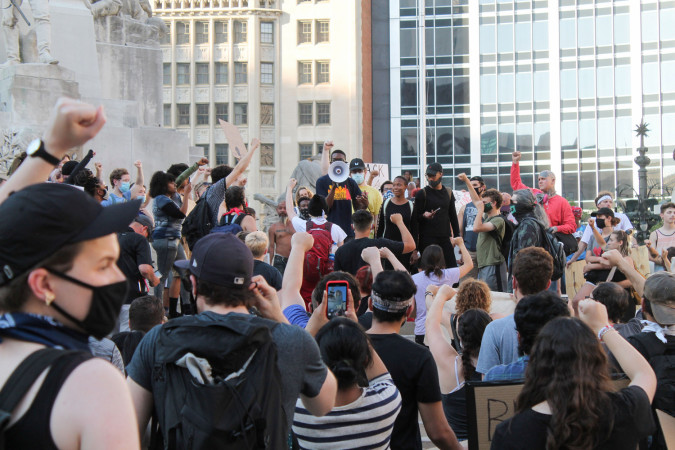 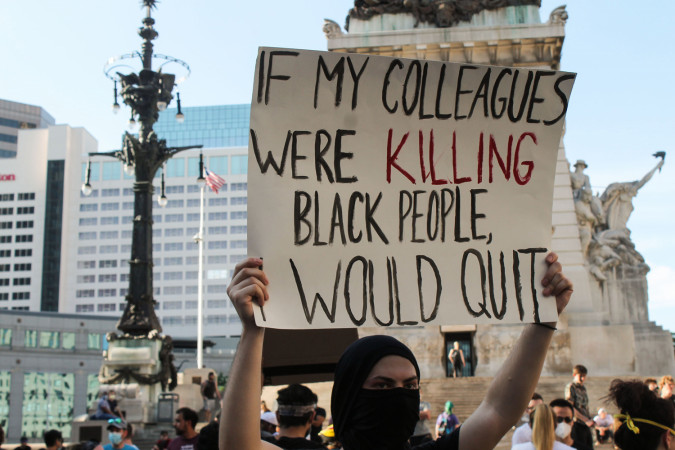 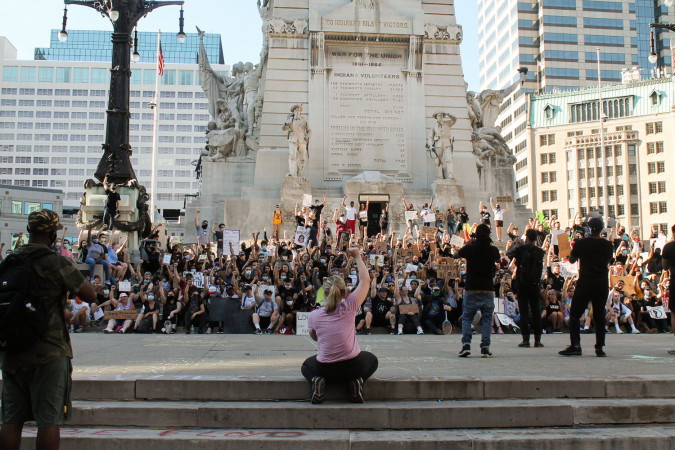 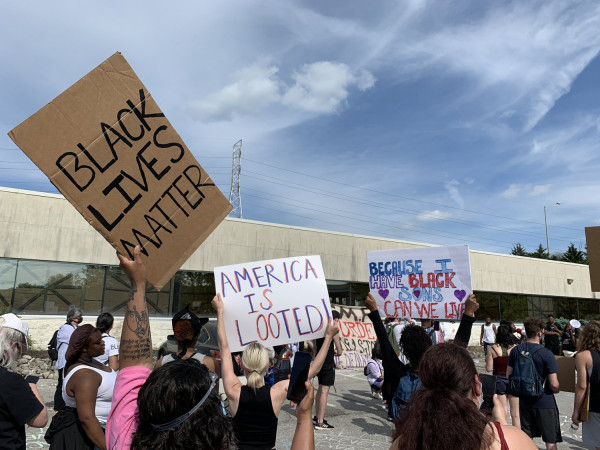 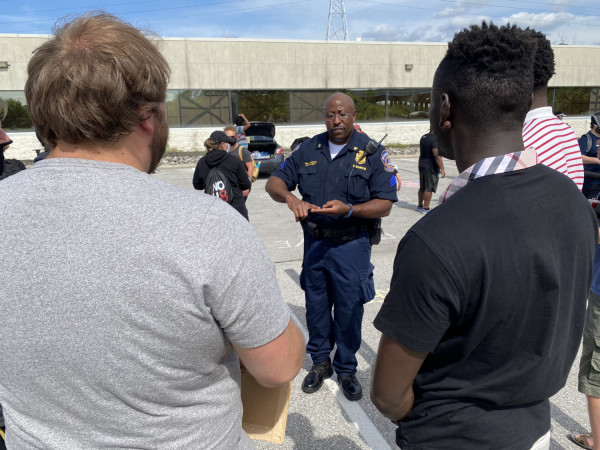 Tags:Dreasjon ReedIMPD Northwest DistrictIndianapolis Metropolitan Police Departmentprotestsracial justice
Support independent journalism today. You rely on WFYI to stay informed, and we depend on you to make our work possible. Donate to power our nonprofit reporting today. Give now.