Protests In Yellowwood State Forest Die Down As Logging Begins

Protests against timber harvest in Yellowwood State Forest have mostly died off even as logging crews began working earlier this week.

The Indiana Department of Natural Resources auctioned off 1,700 trees to Hamilton Logging last month. While the auction sparked protests from the community, the company moved forward with the project.

Some community members are still camping out near the logging site. And some nearby residents are concerned as well.

Michele Stephens has lived on the border of Yellowwood since 1992. She says logging trucks frequently drive down the road in front of her house.

“You can see some of the ribbons from the back of my house,” Stephens says. “And some of the logging has been within a mile, some of it has been a couple miles away. It’s not very far.”

Stephens has five kids, and raises dogs on her property so the constant traffic worries her.

Stephens says she isn’t against harvesting wood from the forest altogether; she just wants to make sure it’s done in a way that doesn’t hurt the land.

“I understand the need, but it needs to be done very intelligently and very carefully,” Stephens says.

DNR representatives say timber harvest is a tool used to keep the forest healthy by maintaining a balance of old-growth and young-growth trees.

Tags:Indiana Department of Natural ResourcesloggingYellowwood State Forest
Support independent journalism today. You rely on WFYI to stay informed, and we depend on you to make our work possible. Donate to power our nonprofit reporting today. Give now. 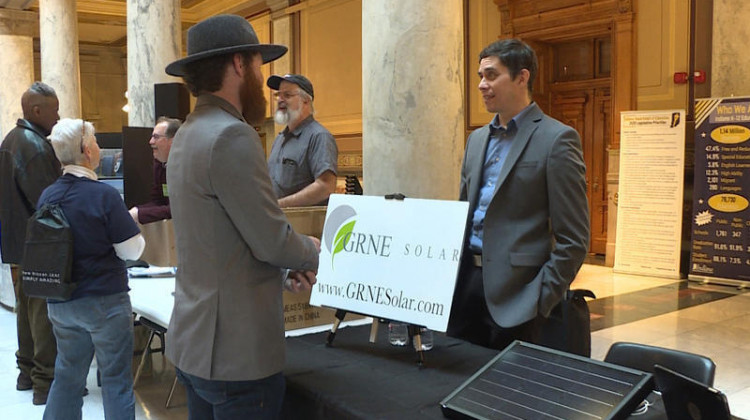 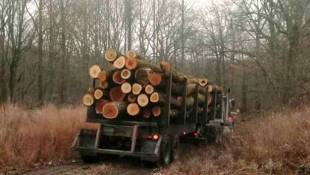 While the DNR released no official start date for the logging, the agency specifies it must be complete no later than March 31, 2018.