At the turn of the 20th century, Indianapolis had three amusement parks: Riverside, Wonderland and White City.  In the final installment of a three part series airing Monday mornings at 7:35 and 9:35 a.m., 90.1 WFYI "Morning Edition" host Don Hibschweiler talks with local historian Connie Zeigler about the first and longest operating park, Riverside.

You can learn more about Riverside here. Zeigler has also written a thesis on Indy's amusement parks, and you can read it here.

There is also this WISH TV segment with veteran news anchor Mike Ahern, exploring the ruins of the park in 1978 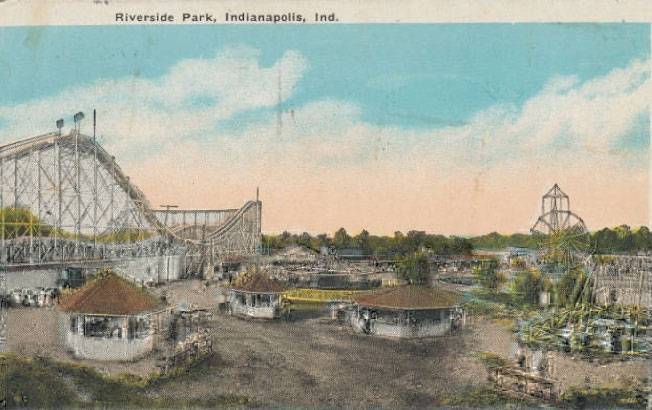 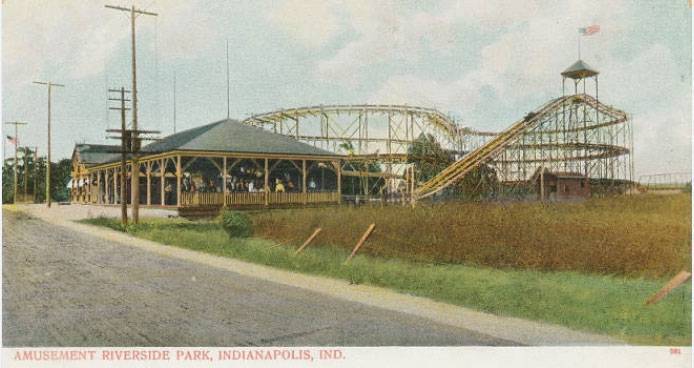 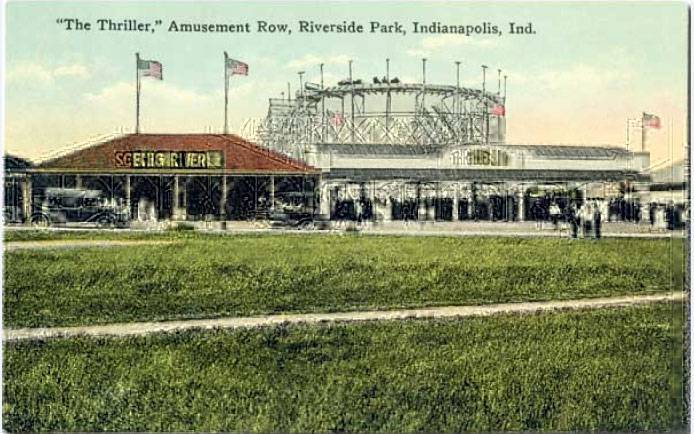 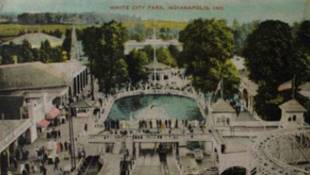 At the turn of the 20th century, Indianapolis had three amusement parks: Riverside, Wonderland and White City. In this three part series Don Hibschweiler talks with local historian Connie Zeigler about the parks. 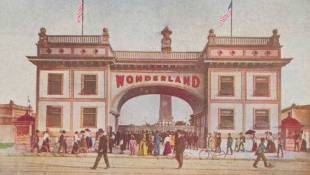