The Marion County Sheriff’s office says more than 40 percent of inmates suffer from a mental illness and the Mobile Crisis Assistance Team, MCAT, was created to try and reduce the criminalization of mental illness and prevent people from entering the system.

The institute helped prepare the initial report that finds nearly all of the team’s responses were resolved without that person going to jail and that 85 percent of police officers found the effort very useful.

As part of the program police received training to try and de-escalate a crisis.

The report identifies barriers like a lack a treatment facilities and difficulty coordinating information.

In Elkhart County, a direct effort to get shots to the Amish has yet to launch, according to county Health Officer Dr. Bethany Wait.
Read More 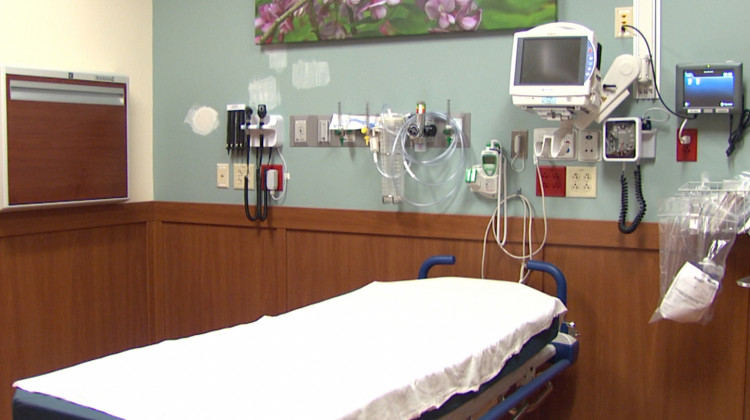 Medicaid coverage for Hoosier women during their pregnancy typically lasts until 60 days after they give birth, but that was extended through the most recent federal COVID-19 relief package.
Read More 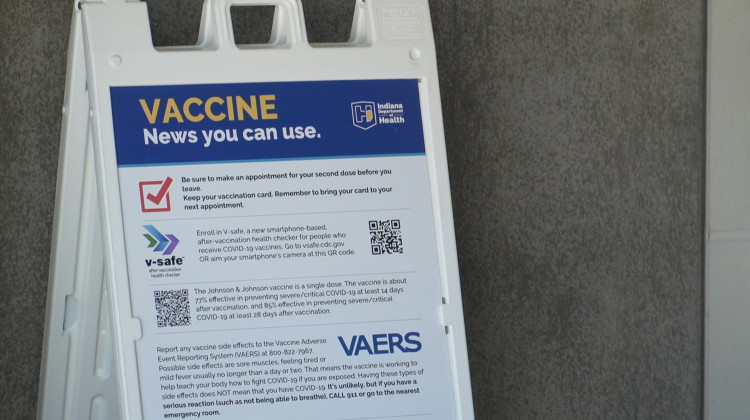