Indiana University School of Medicine researcher Alexader Niculescu’s years of research uses biology to determine who is more at risk of dying from suicide. He says it’s really no different from the work cardiologists do to prevent heart attacks.

“The same concept applies to suicide,” says Niculescu. “You know in some ways suicide is like a heart attack of the brain.”

The team was also able to identify new biomarkers.

Niculescu says past research has focused on at-risk groups and this study shows the tests could work for anyone.

“If you didn’t know about these different subtypes and you just tested anybody of any gender or diagnosis, with this combination of apps and universal biomarkers we have about a 90 percent accuracy at identifying who is in a high suicidal state,” Niculescu says.

The team was also able to identify medications and supplements that may help reduce suicide risk.

Tags:suicideIndiana University School of Medicinebiomarker
Support independent journalism today. You rely on WFYI to stay informed, and we depend on you to make our work possible. Donate to power our nonprofit reporting today. Give now. 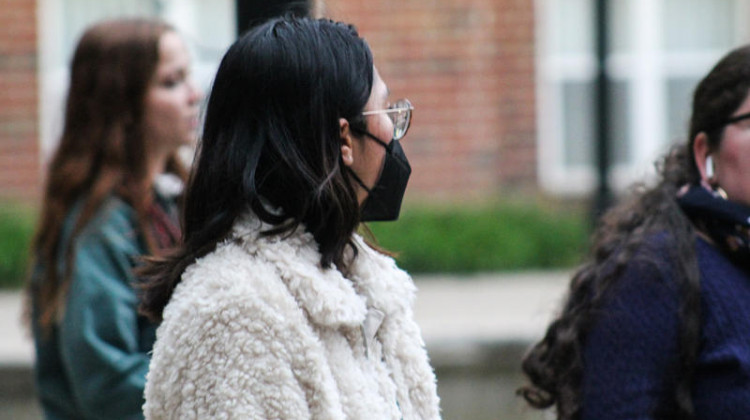 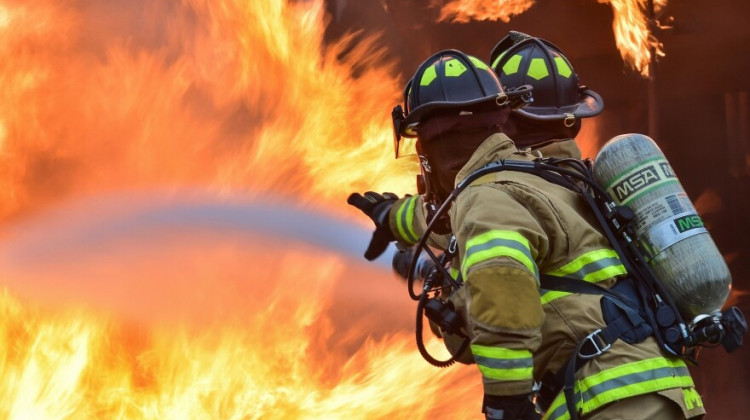 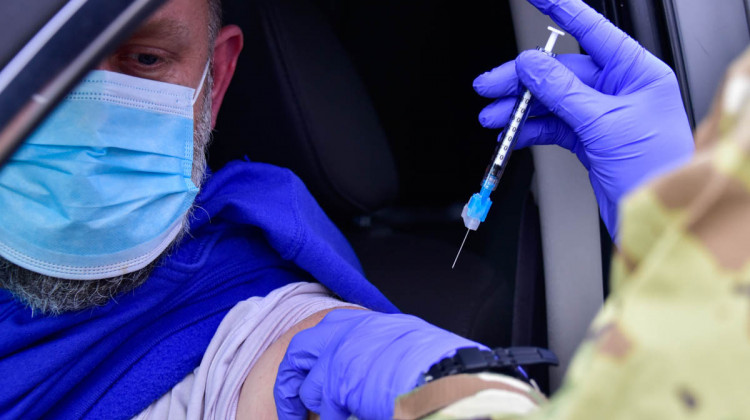