“And that’s where people are setting up and trying to assassinate police officers in a meticulous manner,” Riggs said Friday morning. “That’s something we’ve been concerned about as a police community for many years now.”

Five officers died in the shooting, and seven others were wounded, along with two civilians, Dallas police said. The crowd had gathered to protest against police killings in Louisiana and Minnesota earlier this week.

“There are no words to describe the atrocity that occurred to our city,” Dallas Police Chief David Brown said Friday morning. “All I know is that this must stop, this divisiveness between our police and our citizens.”

In Indianapolis, Riggs said IMPD has been working hard to build strong relationships between police and communities, citing the 100 community meetings that IMPD and Mayor Joe Hogsett held during the first 100 days of the mayor’s administration.

Riggs and Hogsett sent a statement to the IMPD workforce today, asking each of them to observe a moment of silence at 1 p.m. in solidarity with the Dallas police communities. IMPD officers were also allowed to wear black armbands.

A Black Lives Matter protest is scheduled in Indianapolis tomorrow evening at the Statehouse. Riggs said police have no reason to believe that it would be anything other than peaceful.

Everyone has a First Amendment right to speak their mind and we want to ensure that they can do so in a safe manner," Riggs said.

In the statement to IMPD employees, Riggs and Hogsett said:

“This criminal act is going to change the way we plan and train as a department, in order to protect our officers but also the citizens we so proudly serve. Each and every day you have a difficult and challenging job to do -- one you do with dedication and bravery to protect and serve.

“Together we stand in support of your efforts as you honorably go out and serve our community.”

Tags:IMPDTroy RiggsBlack Lives Matter
Support independent journalism today. You rely on WFYI to stay informed, and we depend on you to make our work possible. Donate to power our nonprofit reporting today. Give now. 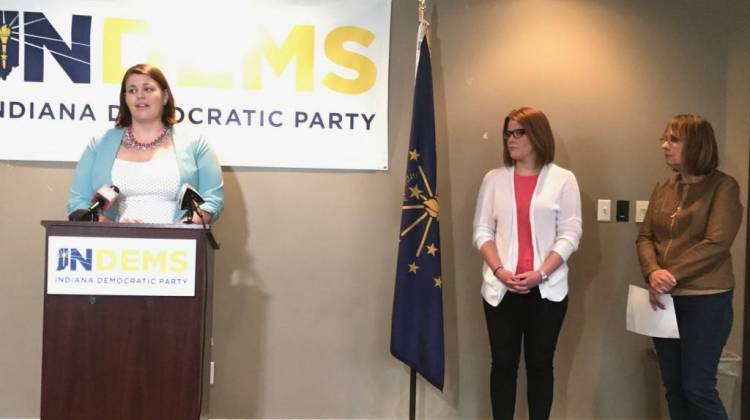 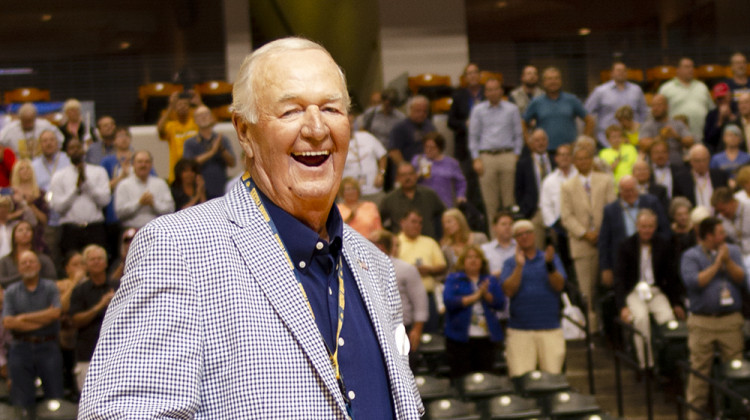 Bobby "Slick" Leonard, the former NBA player and Hall of Fame coach who won three ABA championships with the Indiana Pacers and spent more than a half century with the organization, has died. He was 88.
Read More 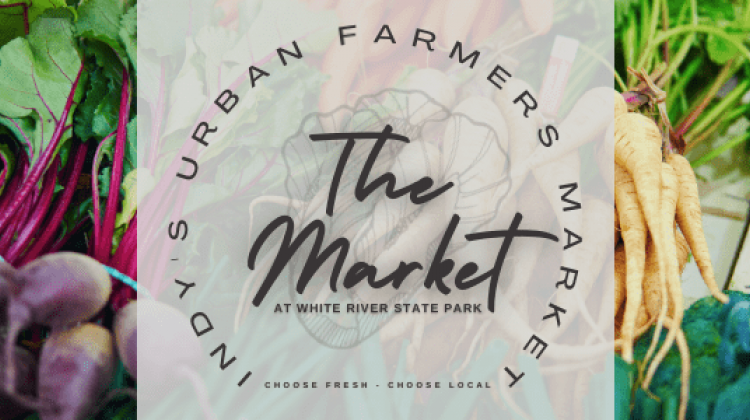 For the first time, White River State Park will host a biweekly farmers market in its Celebration Plaza during the months of May and June.
Read More