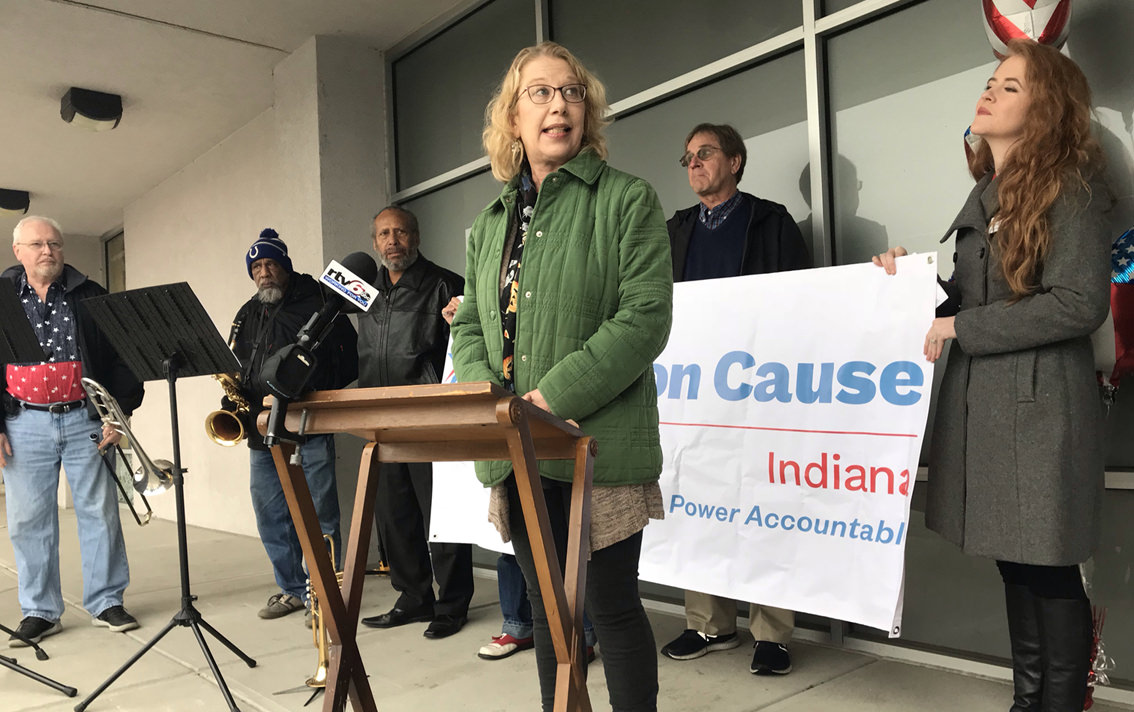 
Some Indianapolis residents Friday morning voted at early voting sites scattered around Marion County – their first chance to do so in 10 years.

The five new sites are the result of a settled lawsuit filed against the county’s election board.

Julia Vaughn is policy director for Common Cause Indiana, a plaintiff in that lawsuit. She says satellite voting sites are crucial because the trip to a single downtown location was unreasonable for too many people.

“I’ve heard from senior citizens who abandoned the effort, because they circled the block around the City-County Building for half-an-hour and couldn’t find a place to park that was within walking distance for them,” Vaughn says.

While Vaugh celebrated the victory at a voting site on the city’s northeast side, she made it clear that the change might not be permanent.

That's because State Attorney General Curtis Hill filed a motion this summer to withdraw the ruling, a request still moving through the court. His office claims the sites were approved through a process that violated state law.

Tags:electionearly votingsatellite voting sitesCommon Cause IndianaMarion County
Support independent journalism today. You rely on WFYI to stay informed, and we depend on you to make our work possible. Donate to power our nonprofit reporting today. Give now.