According to data released Thursday, Indiana had, by far, the largest spike in new claims for unemployment assistance in the country last week. The state says most of them are coming from foreign identity thieves trying to steal money.

The report shows the number of new applications for unemployment benefits almost doubled in one week. Indiana’s Department of Workforce Development said the increased benefits and self-reported nature of the new Pandemic Unemployment Assistance program makes it a lucrative target.

Josh Richardson, DWD Chief of Staff, said as the agency tries to weed out fraudulent claims, some legitimate claims will get extra scrutiny, too.

“People who have recently filed PUA claims definitely are sort of in this cloud of increased fraud that we’ve seen in the past couple of weeks and we’re likely to have to hold up some of those for processing,” he said.

Tags:unemploymentcoronavirusCOVID-19
Support independent journalism today. You rely on WFYI to stay informed, and we depend on you to make our work possible. Donate to power our nonprofit reporting today. Give now. 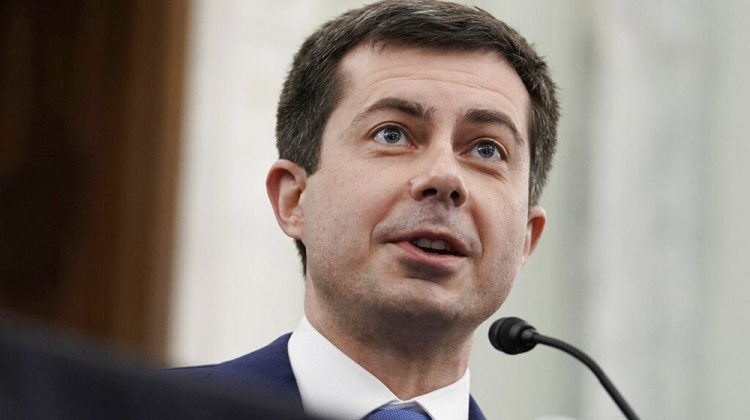