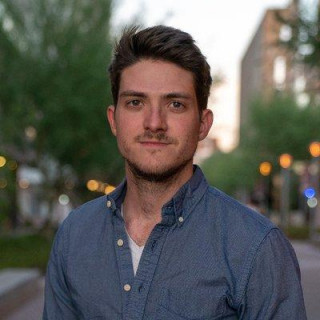 Justin Hicks is a workforce reporter for IPB News based at WVPE in Elkhart. He comes to Indiana by way of New York. He has a master's degree from the Arthur L. Carter Journalism Institute at New York University and earned a Bachelor of Music Degree from Appalachian State University where he played trumpet. He first learned about Elkhart, Indiana, because of the stamp on his brass instrument indicating where it was produced. Justin was born and raised in Mt. Olive, North Carolina. He currently lives in South Bend with his dog, Charlotte.

Indiana manufacturers look to automation with workers hard to find