In education, the Senate GOP wants to replace the state’s ISTEP test, as does every other caucus. But Senate Education Chair Dennis Kruse (R-Auburn) cautions against moving too fast.

“It looks like we’re going to have to keep the test that we have now for another year or two because it takes a couple years to develop a new test,” Kruse says. “And we want to do it right this time, based on our standards.”

“We’re going to try and move a lot more towards common sense regulations and not the overregulation that the current statute provides for,” Head says.

The Senate GOP will also seek to address the state’s drug epidemic and reorganize career and technical education funding.

Tags:Indiana SenateISTEPvapingIndiana Senate Republicansroad funding2017 legislative session
Support independent journalism today. You rely on WFYI to stay informed, and we depend on you to make our work possible. Donate to power our nonprofit reporting today. Give now.

Carmel police said they are investigating the shooting at the request of the Noblesville Police Department "in order to ensure impartiality."
Read More 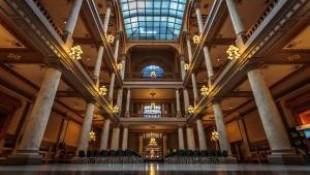 Following Along In The Legislative Session

A guide to following along and getting involved during the 2017 General Assembly. 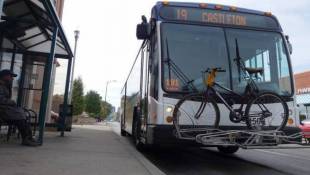 The Marion County Transit Plan raises local income taxes to pay for expanded mass transit. It was approved by voters in November with a 60-40 split.