A measure that raises taxes to expand public transportation was introduced Monday night to the City-County Council, the start of its path to possibly becoming law.

In November Marion County voters approved the plan to raise local income taxes to pay for expanded mass transit with 60 percent of the vote.

A majority of voters in 19 of the 25 Districts voted to approve the referendum, and the measure needs 13 votes to pass. But Republican Councilman Jeff Miller says details about the plan, such as the size of its tax increase, currently set at 0.25 percent, could change as it moves through committee hearings over the next two months.

Critics say better mass transit is needed in Indy, but that the measure is more of a pipe dream than a practical plan.

Local resident Jewel Lofton was one of a couple dozen people who showed up in support of the measure, she says taking the bus to her job and back used to take four hours daily, causing her to move.

The council is scheduled to vote on the measure February 27th.

Tags:Red Linemass transit
Support independent journalism today. You rely on WFYI to stay informed, and we depend on you to make our work possible. Donate to power our nonprofit reporting today. Give now. 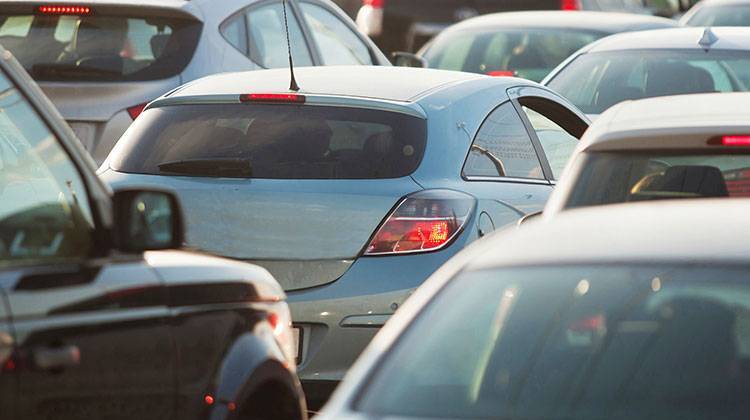 More people are expected to be on the roads during the Thanksgiving holiday.
Read More 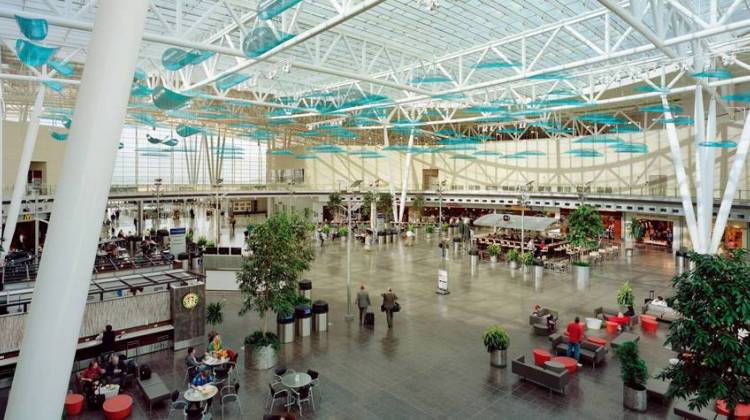