A survey by the National Weather Service has confirmed tornado damage in two Indiana counties.

The severe storms caused major damage in the town of Pendleton in Madison County Monday night. Many homes were damaged, and thousands were without power.

The Red Cross has set up at Pendleton Heights High School to provide assistance to local residents. There have been no reported fatalities. South Madison Community Schools are closed due to the storms.

State Police say all traffic into Pendleton has been suspended until crews can clear debris from streets and power can be restored.

Lots of large trees down in neighborhoods just east of state road 67 in Huntsville near Pendleton. @NWSIndianapolis pic.twitter.com/Lbw4FmWT6F

Tags:severe weatherPendleton
Support independent journalism today. You rely on WFYI to stay informed, and we depend on you to make our work possible. Donate to power our nonprofit reporting today. Give now.

Big Brothers Big Sisters of Central Indiana, one of the area's largest youth organizations, is in need of volunteers to serve as role models.
Read More 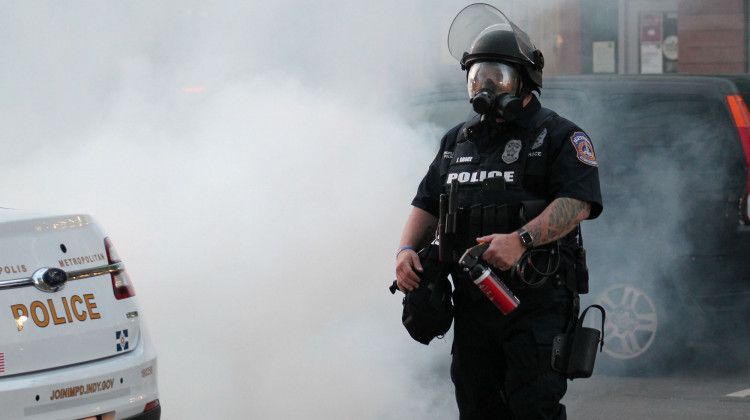 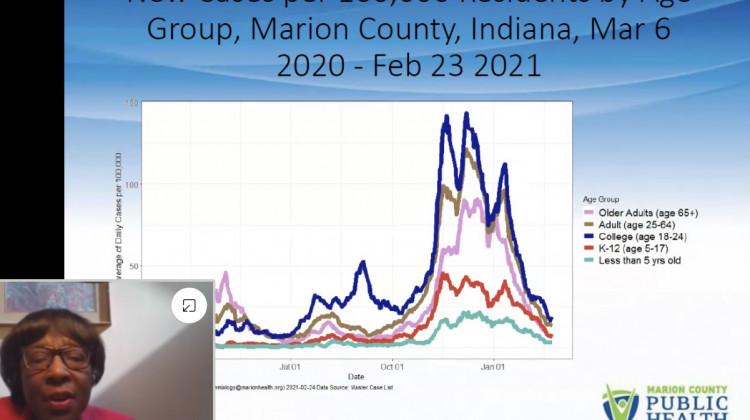