Six referees who were supposed to officiate the Men’s Division I Basketball championships in Indiana have been removed following a positive COVID-19 test.

One of the six officials was reported to have tested positive, but the NCAA said in a statement that the other five interacted with the individual for a prolonged amount of time and must quarantine.

READ MORE: NCAA Men's Basketball Teams Are About To Converge On Indianapolis

The risk of exposure makes them unable to participate in the upcoming games.

There are four preapproved replacement officials available for the March Madness tournament, but two will not be replaced.

This is the first reported COVID-19 case among those who are inside the controlled environment created for the men's tournament.

Games are set to start this Thursday, March 18.

Tags:coronavirusCOVID-19NCAA men's basketball tournamentFinal Fourcollege basketball
Support independent journalism today. You rely on WFYI to stay informed, and we depend on you to make our work possible. Donate to power our nonprofit reporting today. Give now. 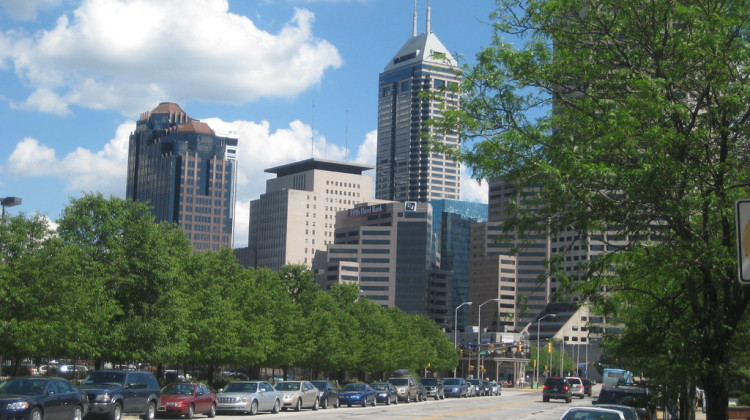 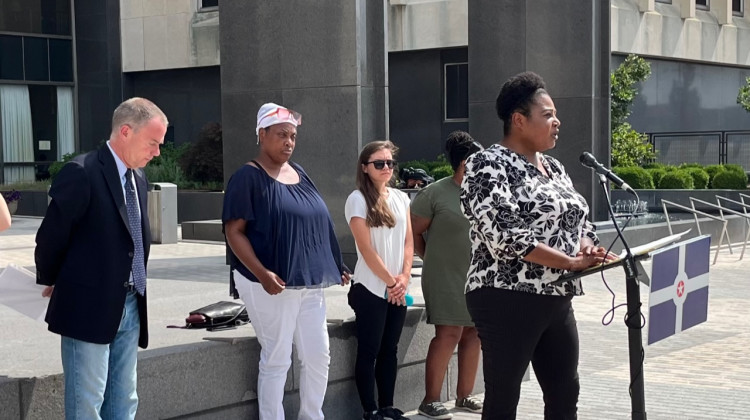