So, How Did Arlington's Comeback Year End?

“...there was so many doubters that didn't believe many of you would be here tonight -- but you -- you prove everyone wrong." 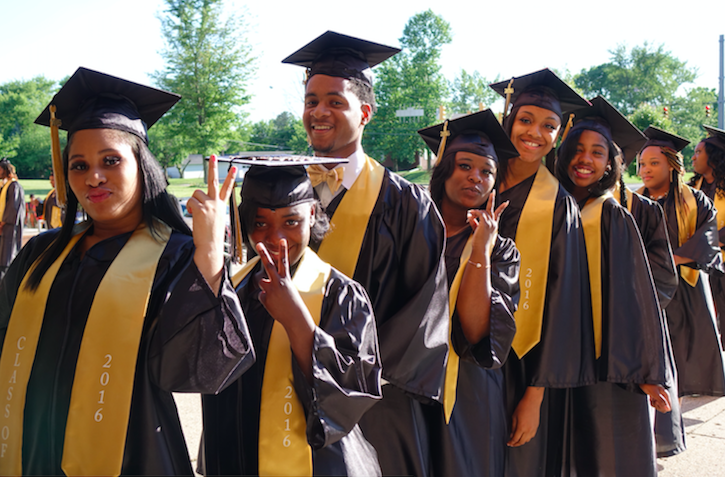 This is part of the series A New Day about Arlington Community High School.

At Arlington Community High School on the Northeast Side, the ceremony turned into a rousing celebration about overcoming a year of adversity. Arlington was returned to IPS last July after three years of a state-takeover.

Alumni President Tim Bass told the 46 graduates they were part of a miracle on Arlington Avenue.

"Because there was so many doubters that didn't believe many of  you would be here tonight -- but you -- you prove everyone wrong," Bass said as the crowd roared in response.

So how did Arlington's comeback year end and what is next for A New Day series?

WFYI education reporter Eric Weddle spent the 2015-16 school year reporting from inside the school. A feature-length documentary about Arlington students and staff and their struggles and successes during the past year will be broadcast on WFYI in Spring 2017.