South Bend Mayor Pete Buttigieg updated the city’s Common Council Monday night on his progress in addressing the police shooting of Eric Logan on June 16. He announced no specific plans, but gave a general preview of things to come.

Buttigieg told the common council he was considering a thorough review of the police department before the end of his term. He said he was looking into adding staff to the Board of Public Safety, implementing anti-violence community programs, and investing in technology that would activate body cameras when a weapon is removed from the holster. He acknowledged that many of these ideas would require funding from the city’s budget.

Buttigieg also went to great lengths to recognize the city’s past efforts in improving community relations with the police department, too.

“The work that is sought by the community and undertaken by the administration in these areas is not new, but it needs to be renewed.”

He ended by urging community members to voice their concerns about police practices at Board of Safety meetings and to help recruit diverse officers to the force. 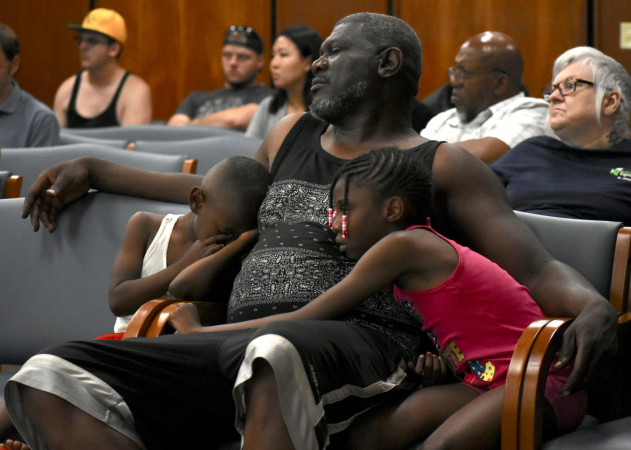 Tags:Pete ButtigiegEric Logan
Support independent journalism today. You rely on WFYI to stay informed, and we depend on you to make our work possible. Donate to power our nonprofit reporting today. Give now.

Indiana will no longer move up the deadline for counties to install a vital election security measure on their voting machines.
Read More