The spread of COVID-19 seems to be slowing down in Indiana, according to the latest results in a statewide study of the virus led by the Fairbanks School of Public Health at IUPUI.

In the Fairbanks study’s first round of testing in late April, the number of people who actively had the virus was more than the number who previously contracted it - providing a sort of baseline for the spread of the disease.

Nir Menachemi, who leads the study, says the latest results show a slowdown in that spread.

“Because as of the first week of June, we had more people previously infected than those that were currently infected at that time,” Menachemi says.

Menachemi adds a note of caution.

“While we might have good news today – that we are managing well – it’s not an opportunity to sort of relax everything we’ve been doing to get us to this point,” Menachemi says.

Forty-three percent of those who tested actively positive for COVID-19 didn’t show any symptoms at that time. That’s pretty much the same from the study’s first round.

The Fairbanks study's first round results estimates 186,000 Hoosiers have or had the virus. The latest results haven't yet yielded an update to that number. That's because Menachemi says they got fewer participants than they were hoping for, requiring a deeper dive into the data to generate some updates.

Tags:Richard M. Fairbanks School of Public HealthIUPUIcoronavirusCOVID-19
At WFYI, our goal is to cover stories that matter to you. Our reporting is rooted in facts. It considers all perspectives and is available to everyone. We don't have paywalls, but we do need support. So if unbiased, trusted journalism is important to you, please join us. Donate now. 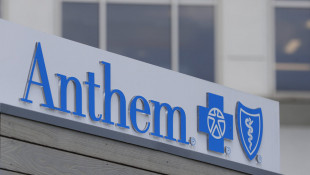 The company discovered the data breach in early 2015 after hackers had been burrowing into its systems for weeks.
Read More 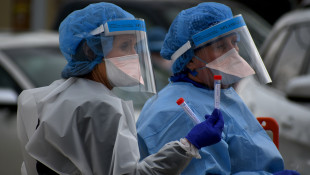 The Indiana State Department of Health and IUPUI will begin the third phase of its COVID-19 tracking study on Sept. 29. This round of the study is set to include children as participants for the first time.
Read More