An Indianapolis school reform group sent a letter to Vice President-elect Mike Pence asking him to condemn racial bullying and other "horrifying acts" happening in schools.

The uptick in these reports related to the presidential election caused Stand For Children Indiana executive director Justin Ohlemiller to write the letter earlier this week.

Ohlemiller also asked Pence to influence President-elect Donald Trump to speak out against "hateful speech or actions against any child."

"While there are differences between political parties, certainly we can all agree that racism, hatred, or bigotry of any kind has no place in our schools, and that school should be a place where every student, regardless of their background, feels safe and respected," Ohlemiller wrote.

In the letter, Ohlemiller mentions an incident in Pence’s hometown of Columbus where students chanted “build that wall.”

Across the country, students have reported being harassed for their religion, nationality or political beliefs.

This week, Noblesville Schools Superintendent Beth Niedermeyer wrote a letter to parents to explain a "significant increase in student behavioral issues" related to the November election.

Niedermeyer said students were acting out because of the continuous stream of political rhetoric on social media and in the news.

"Specifically, election rhetoric being used in a way that is inappropriate and disrespectful to other students," she wrote. "Incidents have been handled on a case-by-case basis, but I wanted to make all parents aware of this concerning situation."

Trump has told supporters to stop harassing minorities. Though neither he nor Pence have responded to the Stand For Children letter.

Stand For Children is a national group with offices in 11 cities, including Indianapolis. The nonprofit offers classes for parents to learn about empowerment and leadership issues, organizes parents to demand changes at failing schools and lobbies for reform-focused laws and policies.

Tags:Mike PenceDonald TrumpStand For Children
Support independent journalism today. You rely on WFYI to stay informed, and we depend on you to make our work possible. Donate to power our nonprofit reporting today. Give now. 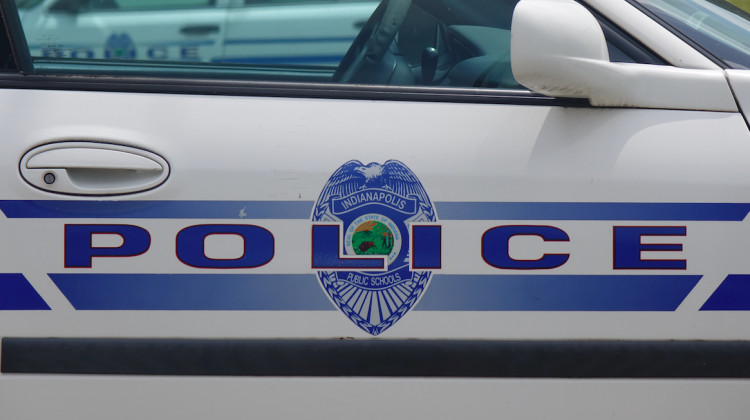 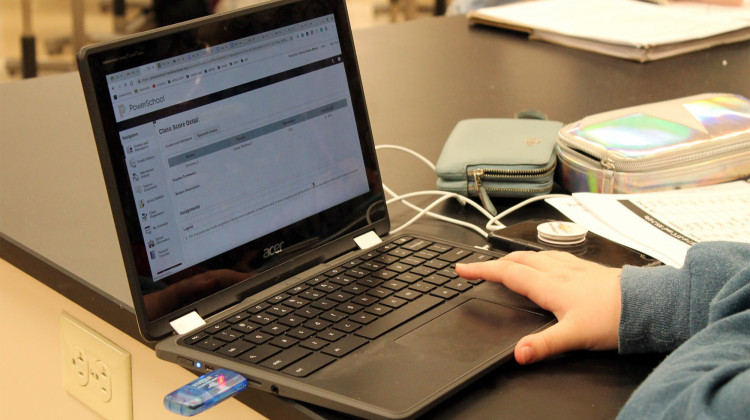