Indiana closed its fiscal year – which ended on June 30th – with a budget surplus of $42 million.

The state also closed with a reserve of $1.77 billion. That’s about $400 million less than the year before.

"That was a one-time expenditure into roads, as can be seen. We now have a long-term, robust roads plan with those needs going forward," Vincent says.

Vincent defended the concept of a large state reserve, especially in light of the state's decision to increase its gas tax to fund infrastructure projects.

"You’ve got to keep reserves in place so that you can withstand downturns in the economy or unexpected changes that occur," Vincent says. "If you allot that money to something else you’re going to quickly move into an unbalanced situation."

He says reserves also protect the state from needing to cut services or increase taxes when economic downturns happen.

State budgeters plan what are called reversions – when money is taken back from its intended purpose.

This year the state held back $74 million from the Medicaid fund. Vincent says that’s the result of uncertainties around Medicaid, the opioid crisis, and a growth in caseloads for child services.

Revenue from sales and corporate taxes did better than expected, but individual income taxes came in slightly lower than the most recent forecast.

Tags:state revenuebudgetfiscal year 2017surplus
At WFYI, our goal is to cover stories that matter to you. Our reporting is rooted in facts. It considers all perspectives and is available to everyone. We don't have paywalls, but we do need support. So if unbiased, trusted journalism is important to you, please join us. Donate now. 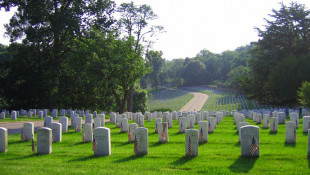 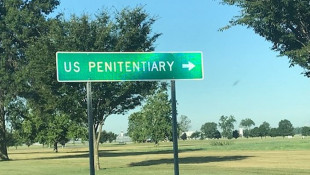 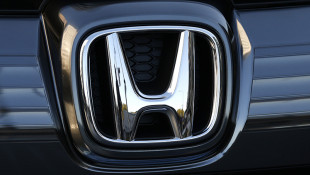