State and local politicians gathered at Richard Lugar Plaza in Indianapolis to remember the late senator who died Sunday.

Richard Lugar entered politics after studying as a Rhodes scholar at Oxford and serving in the Navy. In 1967, Lugar put Indianapolis on the map with his plan to consolidate city and county government functions.

“Modern Indiana, and Indiana competing to be a national leader, was born at that moment,” Holcomb says.

“Senator Lugar believed that it was only by uniting, to solve tough issues … that to Senator Lugar would move our country forward,” Hogsett says.

Hogsett and Holcomb were joined by other political leaders as well as members of the Lugar family in a wreath-laying ceremony. 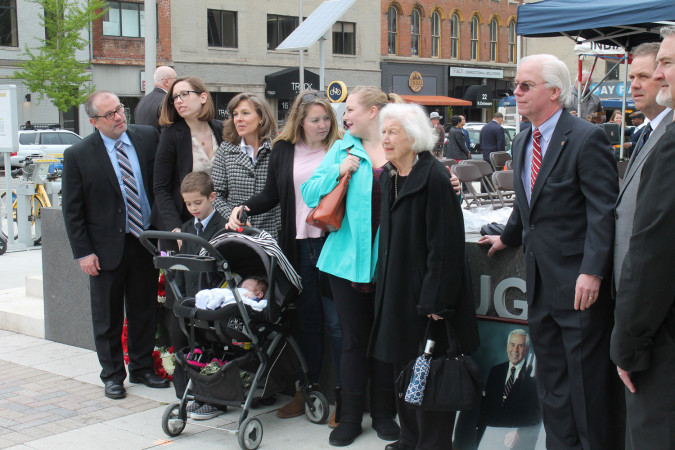 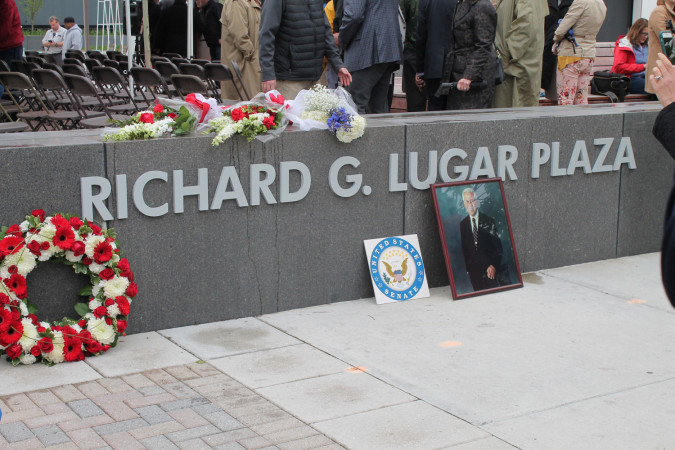 Tags:Richard Lugar
Support independent journalism today. You rely on WFYI to stay informed, and we depend on you to make our work possible. Donate to power our nonprofit reporting today. Give now. 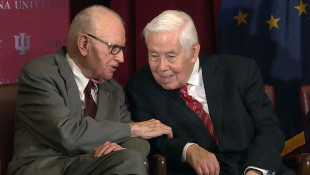 Hoosiers Reflect On Life, Legacy Of Former US Senator Lugar

Longtime Indiana Senator Richard Lugar is being remembered as a giant in Indiana politics. The Republican died Sunday at the age of 87. 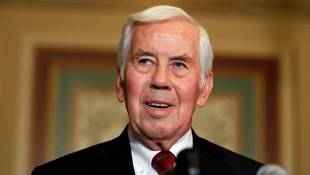 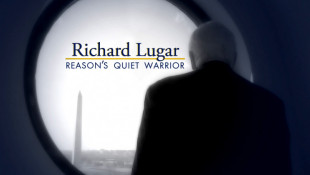