Indiana State Police and the City of Greenwood broke ground Monday on a new hangar that will house the agency’s aviation fleet and other special operations.

The 12,000 square-foot facility at the Indy South Greenwood Airport will be owned by the city and leased to ISP. Greenwood Mayor Mark W. Myers says he expects the project – reported to cost around $2.5 million – will eventually pay for itself.

“We’re building the hangar, but we’ll turn around and lease it back them. It will pay itself back off over a period of time,” Myers says. “On top of that, you have the fuel sales that really help our airport be self-sufficient.”

The new hangar is also expected to save ISP money by providing a central location for the agency’s special operations. In addition to the aviation fleet, the building will be home to teams like SWAT, underwater search and recovery, and explosives ordinance disposal.

Superintendent Doug Carter says the facility will create efficiencies the agency has never had before, and it leaves room for future growth.

“We put some real consideration into what might the future may look like for us in regard to assets,” Carter says. “And while we really don’t know, we do know if we choose to add assets in the future we need to have space. So, we didn’t just propose this building for a specific function that we currently have. It will allow for exponential growth over the next 15 to 20 years.”

ISP’s aviation fleet moved to Greenwood from Indianapolis Regional Airport late last year and has operated out of another hangar. Construction of the new hangar is expected to be completed later this year. 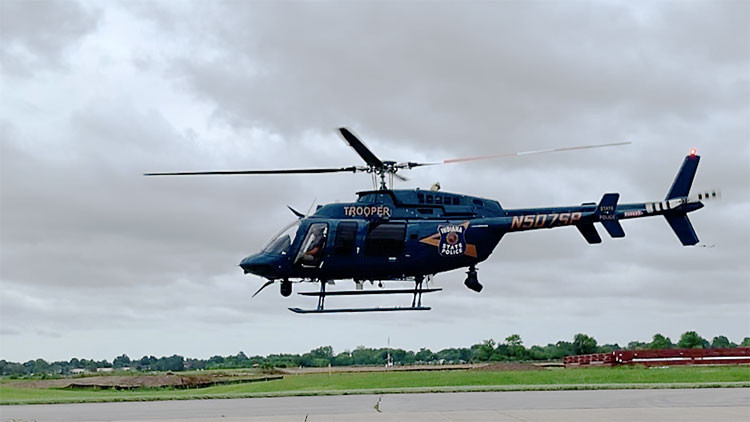 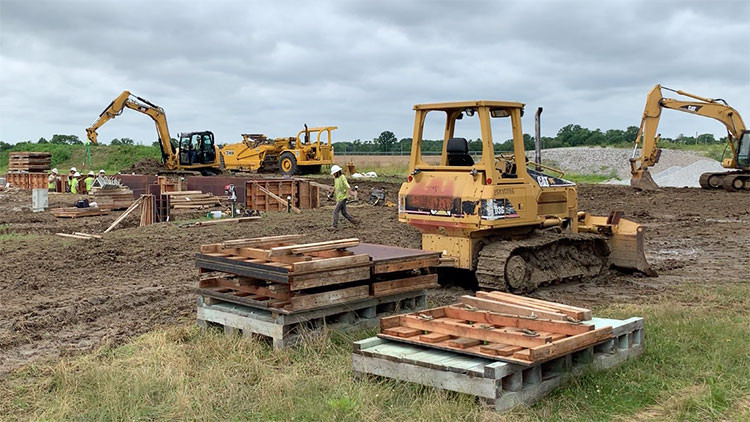 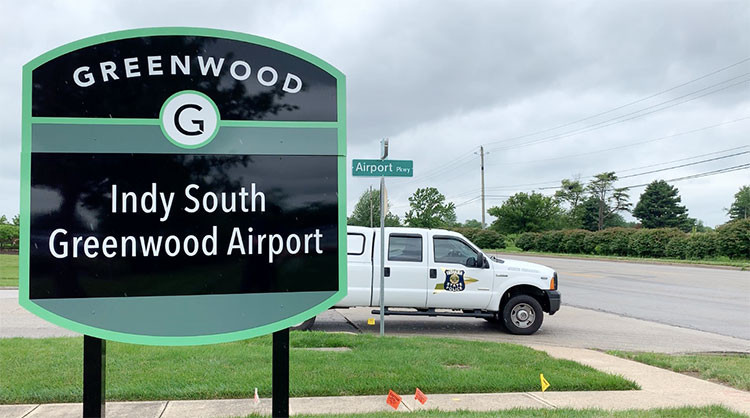 Tags:Indiana State PoliceIndy South Greenwood AirportGreenwood
At WFYI, our goal is to cover stories that matter to you. Our reporting is rooted in facts. It considers all perspectives and is available to everyone. We don't have paywalls, but we do need support. So if unbiased, trusted journalism is important to you, please join us. Donate now.

Tyshara Loyne is a college student working to protect a street with historic significance for Indianapolis's Black community.
Read More

The Indiana Bureau of Motor Vehicles will extend hours of operation to issue ID cards and drivers licenses to be used for identification at a polling place.
Read More