In a special report relesaed Friday, the State Board of Accounts (SBOA) found Daleville did not independently verify enrollment counts related to fees it received from the virtual charter schools, nor did the district submit invoices for the fees to be paid.

The report also claims Daleville “did not compel” the schools to comply with its charter agreements to provide annual reports, including for student performance or enrollment.

Earlier this year, the State Board of Accounts accused the leaders at Indiana Virtual School and Indiana Virtual Pathways Academy of fraudulently collecting nearly $70 million in tax dollars by inflating student enrollment numbers for years, including counting thousands of students who showed no sign of completing online classwork.

A review found more than 8,500 students were improperly included in enrollment counts during 11 years. Of those, there were 4,706 instances where students completed no courses.

Daleville, a small district northeast of Indianapolis, collected $3.3 million in total fees from virtual charter schools as part of an agreement to oversee the schools. Of that amount, $2.2 million was overpaid based on the inflated enrollment, according to the State Board of Accounts.

“Daleville's lack of meaningful oversight and monitoring may have contributed to ineligible students being included” in enrollment data that allowed the two schools to report inflated student counts to the state, according to the report. This allowed the schools to receive $68.7 million from inflated enrollment and make improper payments of those public funds to multiple companies linked to school officials and their family members.

Daleville school leaders have long maintained they were unable to get documents from the virtual schools despite repeated requests and alerted state officials about their enrollment concerns.

The district revoked the charters for both schools in mid-2019. Shortly after, board members for the schools resigned minutes before a public meeting was to he held.

In a 21-page rebuttal to the special report, Daleville’s attorney Sara R. Blevins pushed back against the state’s criticism of its oversight and argued the state does not have the “basis and cannot properly” pursue repayment from the district.

“To effectively punish DCS, its students, and the taxpayers for doing the right thing and reporting its concerns to SBOA is misplaced effort by the State of Indiana and will only serve to discourage future ‘whistleblowers’ from coming forward with concerns,” Blevins said.

A 2017 Chalkbeat investigation found the Indiana Virtual School paid a company millions of dollars while it was run by the schools’ founder.

In 2017 Indiana law was changed to require virtual schools to unenroll students who show no online activity.

Tags:virtual charter schoolsIndiana State Board of AccountsIndiana Virtual SchoolIndiana Virtual Pathways Academy
Support independent journalism today. You rely on WFYI to stay informed, and we depend on you to make our work possible. Donate to power our nonprofit reporting today. Give now. 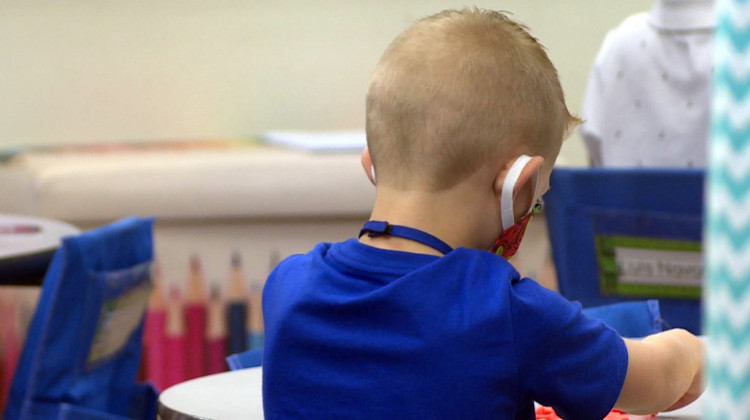 The Indiana Department of Education is reporting a slight uptick in student enrollment this school year, largely because of an increase of early elementary students.
Read More 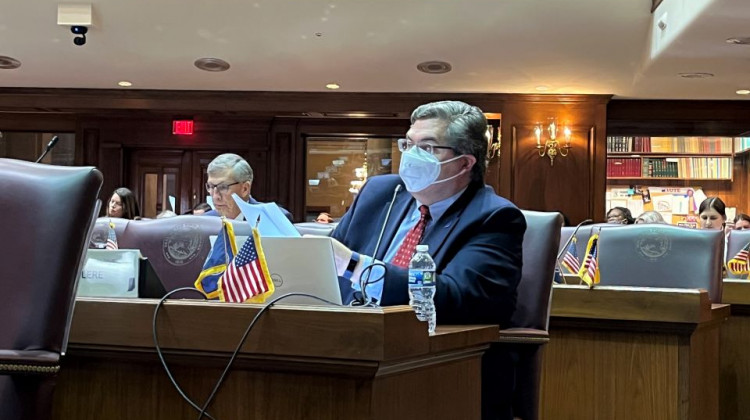 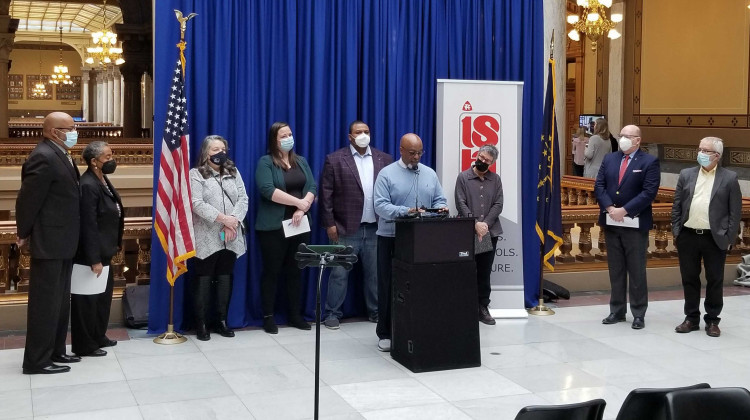