They asked federal lawmakers to support the universal background check bill H.R. 8, which is now in the U.S. Senate after passing the House.

“I think change is being made. And I hope in like, 10 years or so, this issue will have like been settled as best it can be,” Koniaris says.

Similar legislation to H.R. 8 in the state legislature failed to get a committee hearing. Ed Smith, the president of Hoosiers Concerned About Gun Violence, says they didn't have a chance.

"These bills were dead on arrival. These lawmakers turned their backs on Indiana students," Smith says.

Multiple speakers, like Olivia Carlstedt, were connected to the school shooting in Noblesville last May, where a student opened fire in a science class last years. She is a freshman at Ball State and helped launch the school's chapter of Students Demand Action.

“What happened in our school was unacceptable and it should not happen anywhere else,” Carlstedt says.

“I hope that they take away that the young people of our country are not disconnected from our discourse. They are not standing idly by,” Omoruyi says.

Speakers addressed gun violence at all levels, from school shootings to domestic violence. 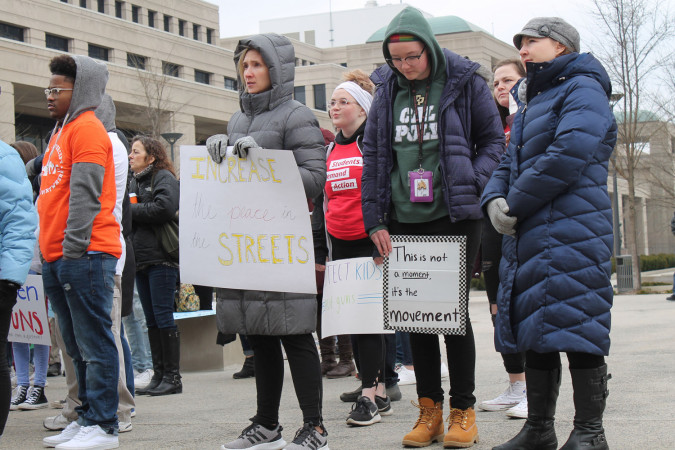 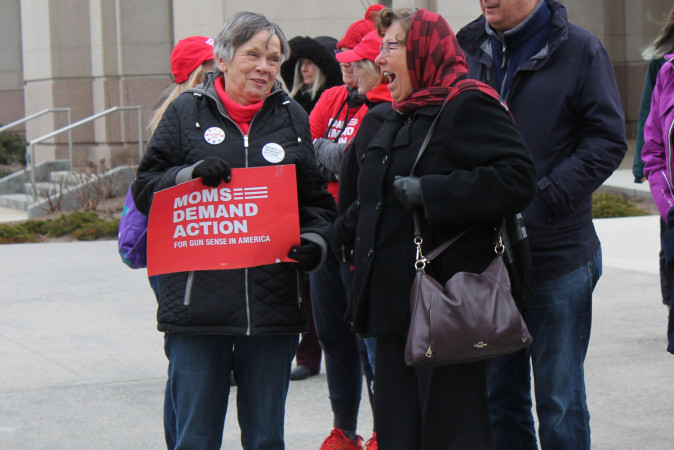 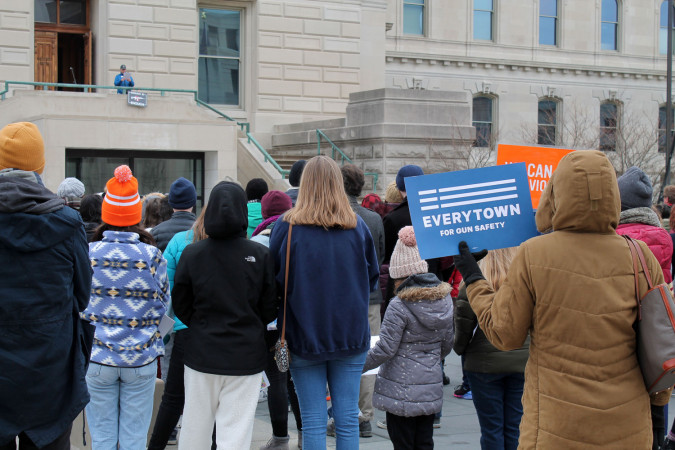 Indiana first awarded the local road funding grants in 2016. Larger counties, cities and towns must match 50 percent of the money the state sends, while smaller communities only have to come up with 25 percent.
Read More

Monday was supposed to be the voter registration deadline for Indiana's primary election. But COVID-19 changed all that.
Read More

Cummins is temporarily shut down the companys four southern Indiana facilities and cutting wages of salaried employees in response to shrinking demand during the COVID-19 pandemic.
Read More