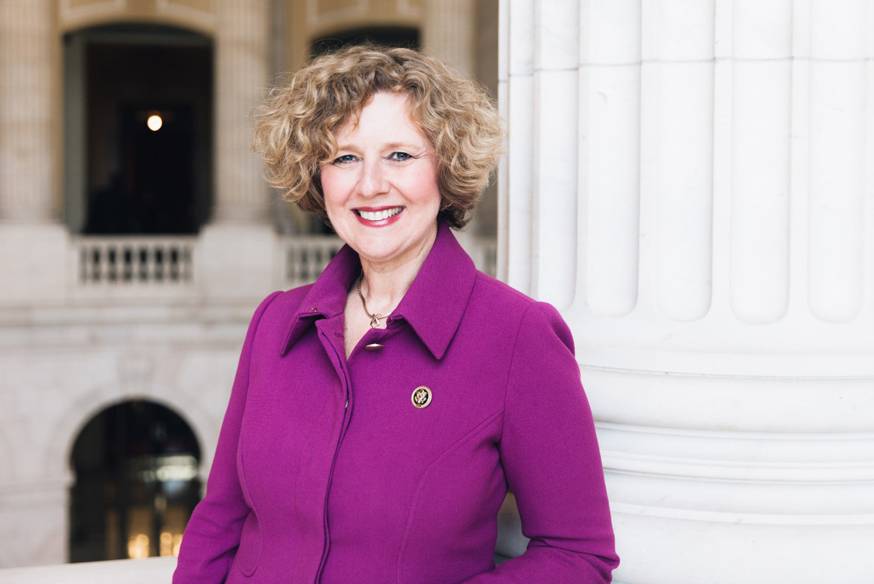 Rep. Susan Brooks says earlier this month, she and members of the House Committee on Ethics discovered that information on sexual harassment allegations being processed in another congressional office are confidential. (Photo courtesy of Susan Brooks)

Brooks is also chair of the House Committee on Ethics. WFYI’s Drew Daudelin met with Brooks to ask her about the recent string of sexual harassment allegations in Washington, and attempts to investigate them.

Tags:Susan BrooksU.S. Congresssexual harassmentHouse Committee on Ethics
Support independent journalism today. You rely on WFYI to stay informed, and we depend on you to make our work possible. Donate to power our nonprofit reporting today. Give now.

For the month of September, we're bringing you stories of workers across Indiana, about what they do and how they find meaning in their jobs. This week, Indiana Public Broadcasting's Justin Hicks profiles Ciin Mang. She's a refugee from Myanmar and was recently promoted to production line manager at Master Spas in Fort Wayne.
Read More

Three people have been indicted in a conspiracy involving the forced labor of Mexican agricultural immigrants in several states, including Indiana.
Read More

Gaming Commission executive director Greg Small said the agency hoped to select a company for the Terre Haute license by the end of this year.
Read More