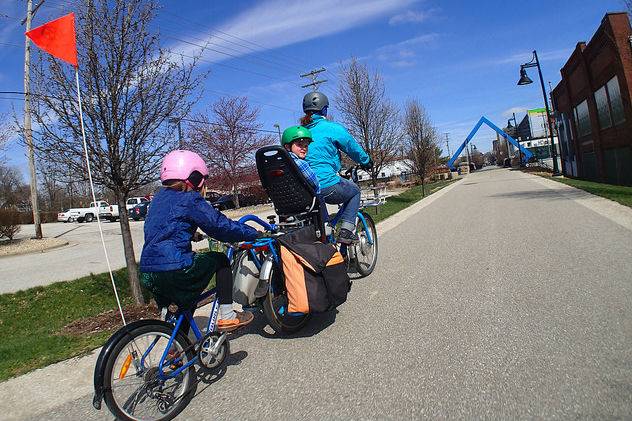 Hoosiers could eventually be able to ride their bikes from one end of the state to the other.

A group of state and city officials is leading the effort to expand and connect trails in different areas of Indiana.

The State Legislature created the Indiana Bicycle Trails Task Force earlier this year. The group met for the third time Wednesday in Indianapolis to discuss funding and safety for future trails.

According to a Department of Natural Resources representative, there are more than 400 miles of potential trails that could feasibly be built. That would be in addition to the 1500 miles of bicycle trails the state already has.

Elkhart Chamber of Commerce member Kyle Hannon chairs the task force. He says one of the obstacles is finding funding for trail projects.

DNR representative and task force member Amy Marisavljevic says certain regions of Indiana, like the northern part of the state, will be easier to connect than others.

“That’s just because a lot of the organizations have started to work together. They also have a lot of abandoned rail corridor,” she says.

The group will release its findings by July 2019. They will include ideas for funding and a timetable. The task force meets again on March 21, 2018.

Tags:Indiana Department of Natural Resourcesbike trailsIndiana Bicycle Trails Task Force
Support independent journalism today. You rely on WFYI to stay informed, and we depend on you to make our work possible. Donate to power our nonprofit reporting today. Give now. 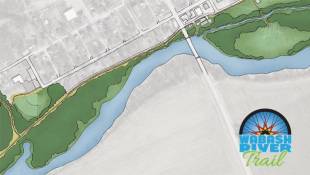 Wabash River Trail Gets State Funding For Its First Phase

The hiking and biking trail will eventually run from Huntington, through Wabash, and to Peru, linking scenic overlooks while providing access for canoeing, camping and fishing. 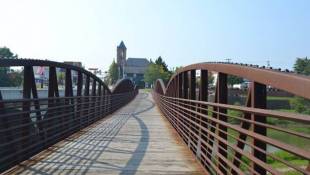 The path will travel downstate for 81 miles and end at Ouabache State Park in Bluffton, which is where the second part of the name Poka-bache comes from. 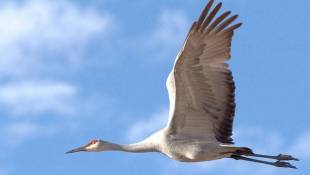 More than 10,000 cranes a day have been counted at Jasper-Pulaski Fish & Wildlife Area.