The National Weather Service confirms an EF2 tornado touched down Monday in the town of Pendleton, Indiana.  About 75 homes were damaged with some totally destroyed. But there no fatalities or serious injuries reported.

Christine McKain, a town resident of 20 years sat on her front porch Tuesday with her grandchildren as they followed orders to stay off the debris-covered roads.

“As my granddaughter said, ‘Do you feel like we’re trapped here on a front porch with a cool breeze?’ Oh, gee. Yes,” McKain says. “We have water and we have food and we have our curiosity, so we’re in pretty good shape, aren’t we?"

Patty Hinton says the storm moved in quickly and caught her off guard.

"Somebody looked out the sliding glass window and could see it and yelled it’s here, so we got down in the basement before,” Hinton says. “But things were flying, we could hear things popping, so it was a pretty scary moment there."

Hinton has lived in Pendleton for 25 years and says the town feels lucky -- but is effectively shut down for now.

"It’s going to take weeks, if not months to get everything cleared up," she says. "Then I know there are houses that need to be repaired that is going to take a long time."

Along the town’s main street workers were seen cutting the limbs of fallen trees and residents cleaning around their homes.

McKain and Hinton were some of the 4,000 people in the town who lost power, according to the Red Cross.

The local high school is open for residents who need a place to stay. About a dozen people sheltered there last night. 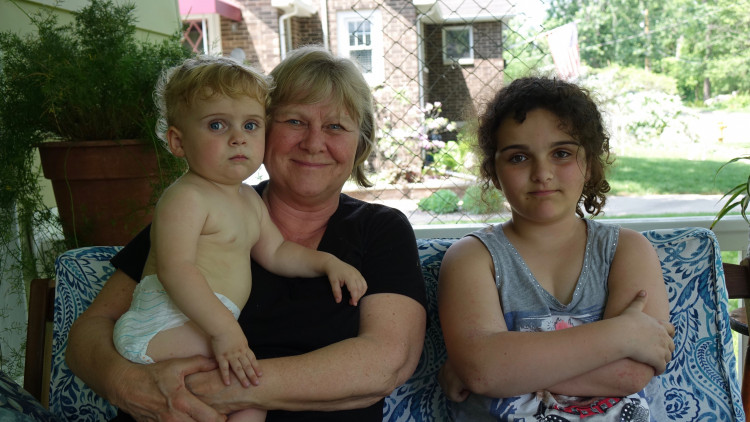 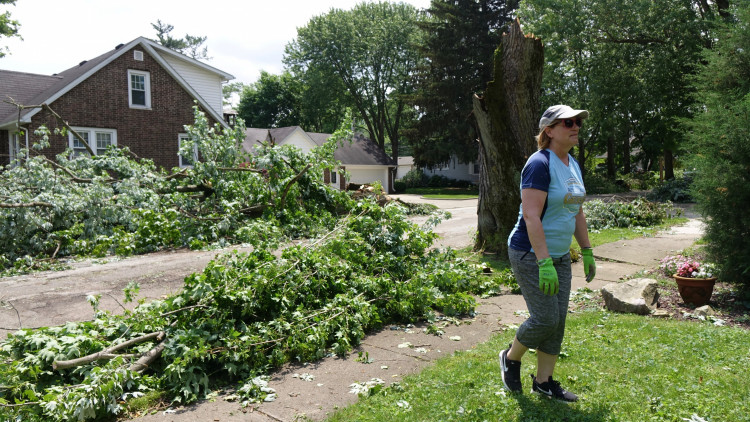 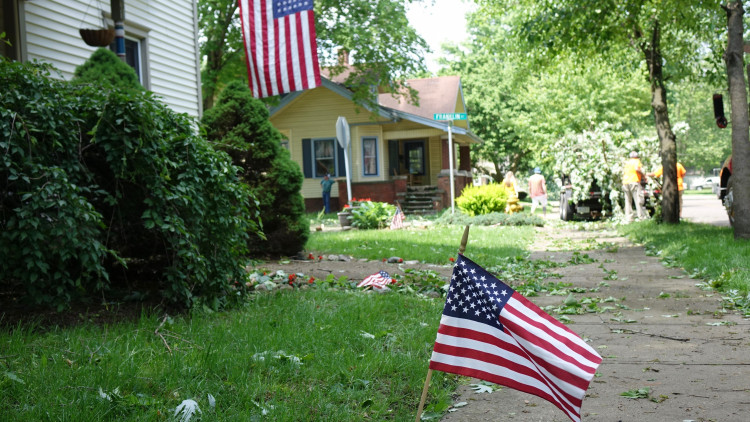 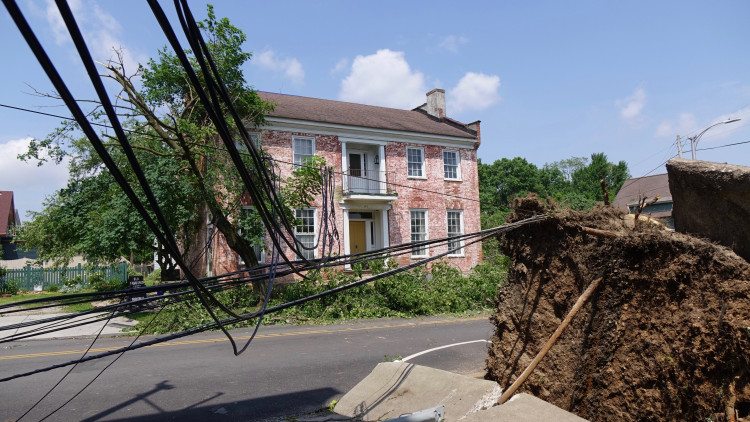 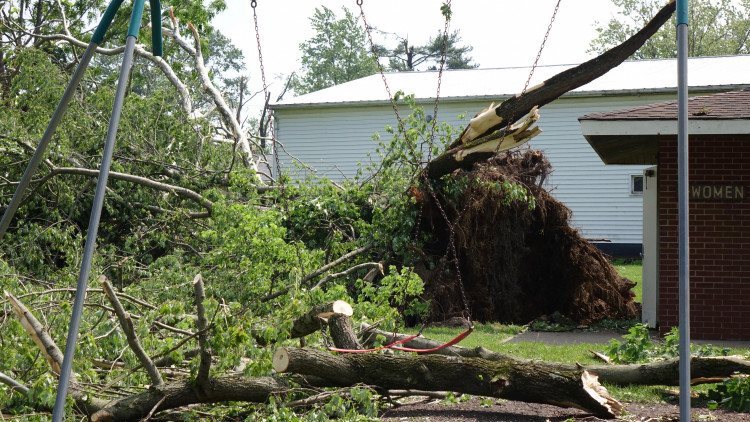 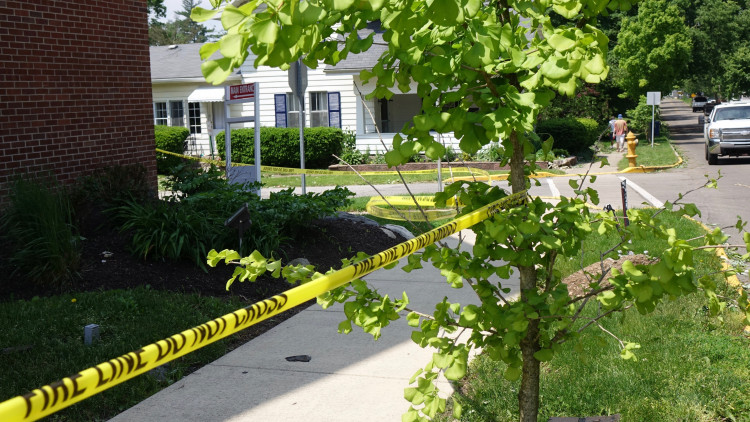 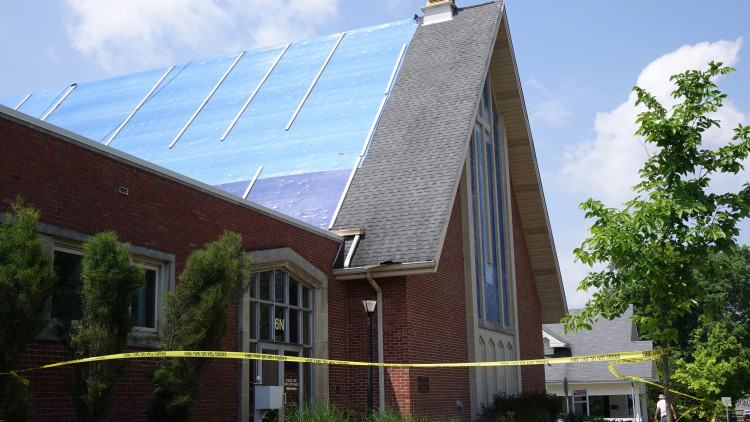 Tags:Pendletonsevere weatherNational Weather Service
Support independent journalism today. You rely on WFYI to stay informed, and we depend on you to make our work possible. Donate to power our nonprofit reporting today. Give now.

An amendment added to a bill seeks to have IndyGo pay for utility work connected to construction of its rapid transit lines.
Read More