On Nov. 26, General Motors CEO Mary Barra announced her company will shutter five plants, laying off 14,000 workers (about 15 percent of the company’s workforce), and ceasing production of six cars that include two Cadillacs.

Those are dramatic announcements, with impending political fall-out, but they were made for a reason. These moves are projected to save GM $6 Billion by 2020.

This is about exactly one word:  Crossovers.  From young families to older retirees, car-based crossovers have become the dominant force in the auto industry.  And, GM is responding to facts on the ground.  Compare sales from 2008 and 2018 of popular models and it becomes clear.

Compare almost any automaker and you’ll see similar numbers.  While the Toyota Camry decreased 24 percent during the 10 year period, the RAV4 increased 203 percent.  Honda’s mid-size Accord decreased a similar 25 percent while the CR-V rose 84 percent.

So, GM's strategy is rooted in the reality of its sales numbers, but it is not without pain.  Many displaced workers will be offered jobs at GM plants where trucks, SUVs, and crossovers are straining capacity.  In Indiana, it could be good news for the Fort Wayne truck plant as it rolls out all-new versions of the Chevrolet Silverado and GMC Sierra for 2019.  GM has promised it will provide outplacement services for all salaried workers.

But, what about the political price?  GM builds its compact crossovers in Mexico (Chevy Equinox, GMC Terrain), Korea (Buick Encore), and China (Buick Envision).  The all-new Chevy Blazer will be built in Mexico while its platform-mates are built in Lansing, Michigan (Buick Enclave, Chevy Traverse) and Spring Hill, Tennessee (GMC Acadia, Cadillac XT5).

So, why not build the Blazer in Ohio or Detroit?

Barra has stated this is about fully utilizing existing capacity and paint booths, which are expensive and subject to air quality standards.  Saving the expense is a move GM’s shareholders will like, but it's difficult to explain to U.S.-based workers.  That, and President Donald Trump is not happy.  He’s already threatened to cut off GM’s allocation of electric vehicle tax credits ($7,500 per vehicle) to impact Bolt sales.

But it's likely GM isn't concerned about that. Those credits only apply to the first 200,000 EVs an automaker builds.  Edmunds predicts GM will cross that threshold at the beginning of 2019.  And, it’s unlikely those credits could be pulled from GM alone, thus affecting all automakers.  As competitors ramp up their EV sales in the coming years, it would be to GM's advantage to be on an even playing field.  But, that’s just a side story in how the industry is transforming.

General Motors is not alone in its analysis.  Fiat Chrysler Automobiles (FCA) discontinued the Dodge Dart and Chrysler 300 to increase Jeep production in Belvidere, Illinois.  Ford announced it will discontinue all Ford-brand cars, save the Mustang, in coming years to focus on crossovers like the EcoSport, Escape, Edge, and Explorer (plus a new Bronco SUV).  Like them or not, the foreseeable future is in crossovers.

Send comments to Casey at AutoCasey@aol.com. 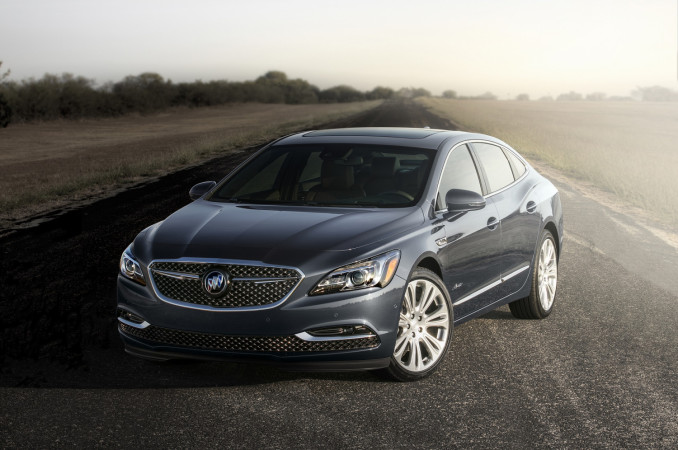 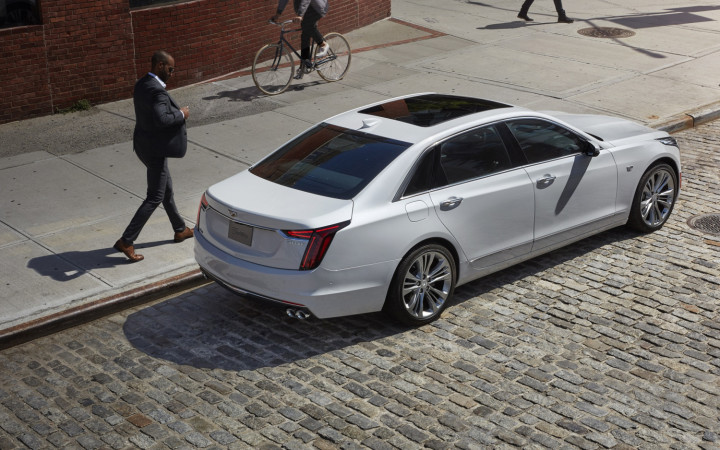 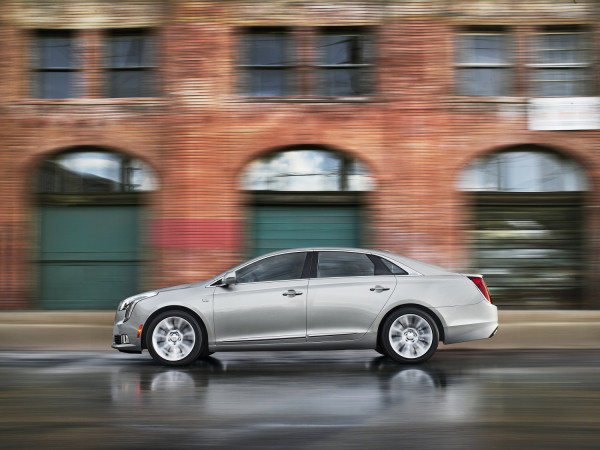 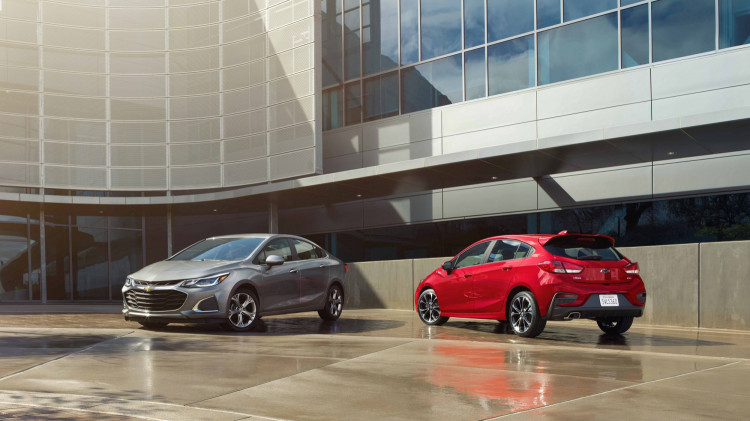 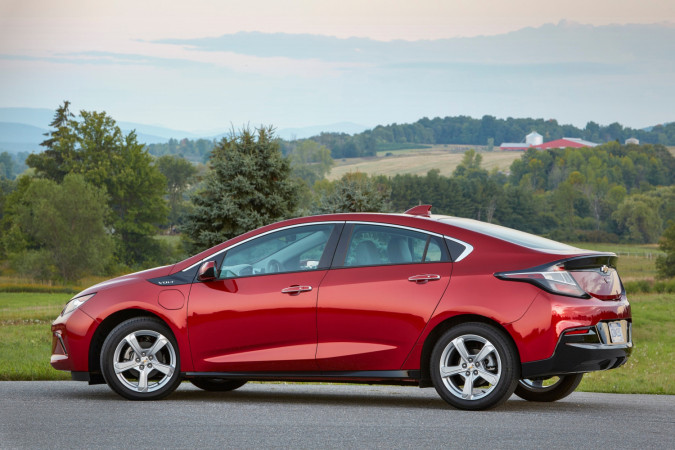 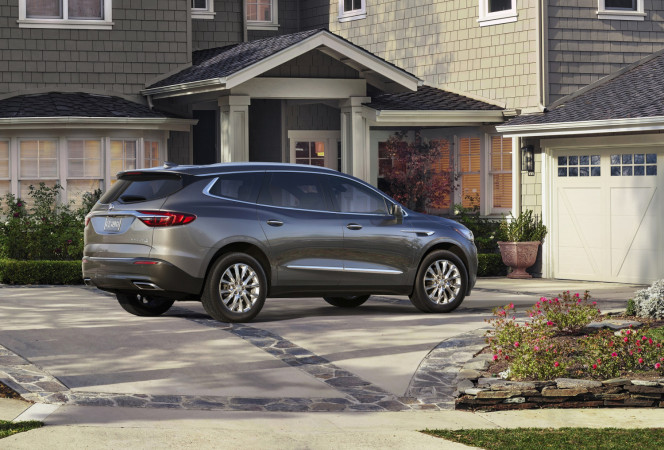 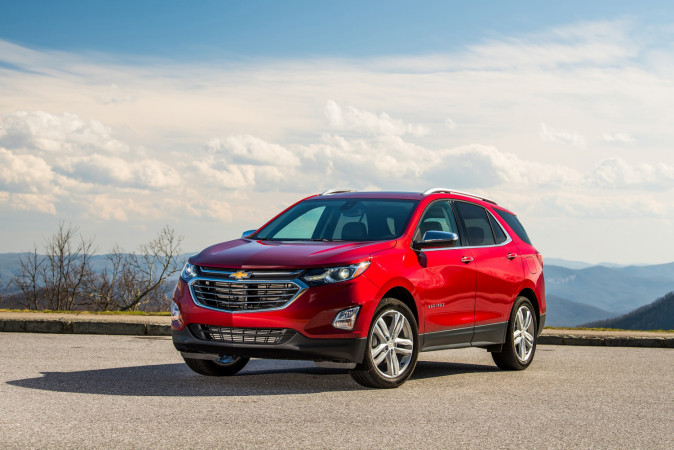 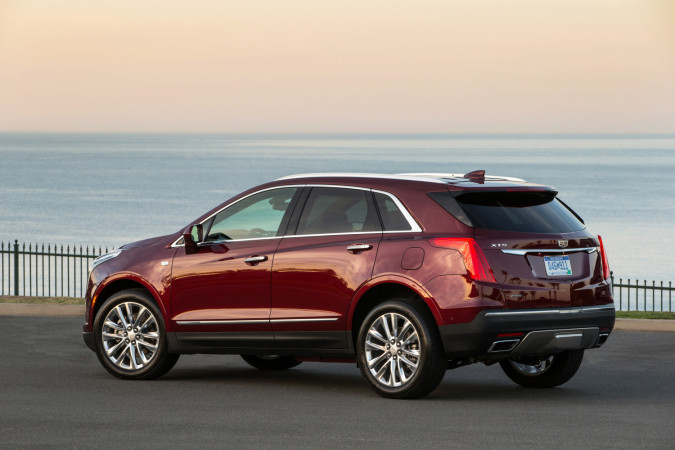 Tags:autoGeneral Motorsmanufacturing
Support independent journalism today. You rely on WFYI to stay informed, and we depend on you to make our work possible. Donate to power our nonprofit reporting today. Give now. 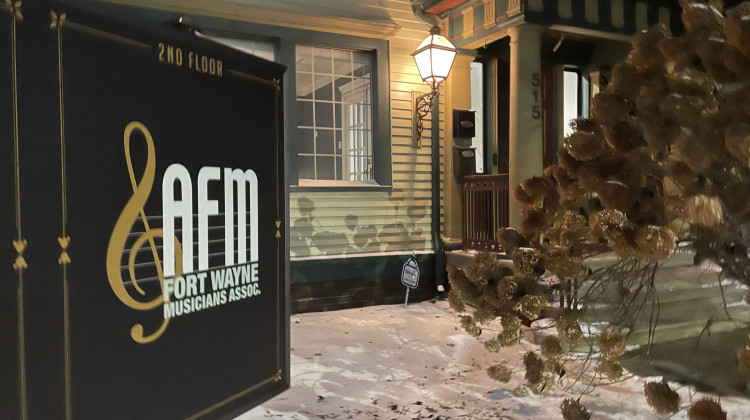