“Go bold or go home” must have been the mantra playing in Toyota designers’ minds as they contemplated the compact C-HR crossover.  In truth, it was originally slotted for the Scion line-up before Scions quit lining up.  So, the C-HR appears with styling that looks like a RAV4 had relations with a moon buggy.  It’s chunky, funky cool – an interloper in a sea of boring bloated car-wagons.

I probably wouldn’t order it in Radiant Green Mica with a white roof like our model, but I’m digging the little car’s flashy suit.  Combining an angry pinched nose, deeply chiseled bodysides, arched roofline, cantilevered spoiler, and winged taillamps would seem a mess, but work well together.  I know some of you will think the body is hideous, but see it in monotone for its best look.  LED running lamps and bulging 18-inch wheels enhance the concept car style.

Moving into the stylish cave, there’s much to like under the white roof.  There’s plenty of hard plastic on the doors, but it’s embossed with a cool diamond pattern.  The dash is quite stylish with stitched top, wide swaths of piano black finish around the center controls and across the passenger side, and a thick leather-wrapped steering wheel.  Space is tight in the back, but seats fold down and the cloth front thrones were supportive and comfy.

I despise continuously variable transmissions, but the way the C-HR’s worked with the engine almost made me forget it was there.  The powertrain starts with a 2.0-liter four-cylinder engine delivering 144 horsepower and 139 lb.-ft. of torque.  The CVT was smooth and quiet, always keeping revs in their efficient zone and enabling 27/31-MPG city/highway.  Stepping through city traffic was smooth and there was plenty of oomph to flip onto the highway.  Tight steering and a firm four-wheel-independent suspension made driving almost fun.

You learn much about a car in extreme winter conditions.  During my time with the C-HR, we had an ice storm followed by heavy snow.  Thick front doorhandles and an excellent defrost system got things started quickly, but those cute little hidden rear doorhandles were useless – froze solid in their indents.  Even given our car’s front-drive, I’d slip on a good pair of snow tires if you live in winter climates and don’t wish to sit 'n spin.  Heated seats and steering wheel would also be nice.

I always applaud automakers for taking stylistic risks.  Unlike other monstrosities hoisted upon the driving public, though, the C-HR’s radical style is cohesive and works together in one common theme.  Some will like it, others won’t, but owners shall discover there’s much more beneath the skin in comfort, power, and handling.  A base price of $22,500, or $24,318 as tested, puts the C-HR against the Honda HR-V, Subaru Crosstrek, Chevy Trax, Ford EcoSport, and Nissan Kicks. 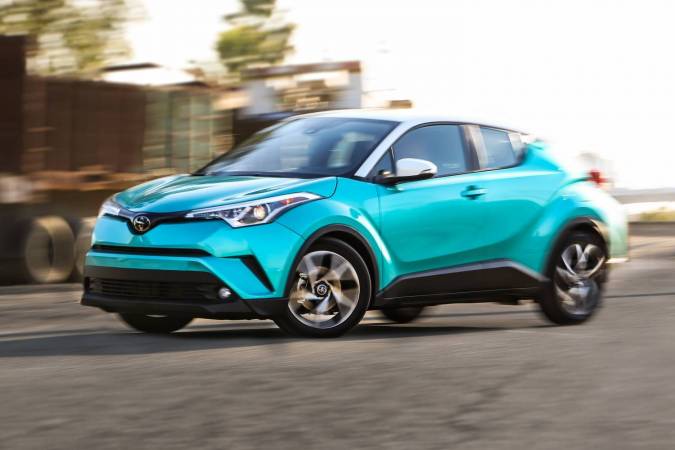 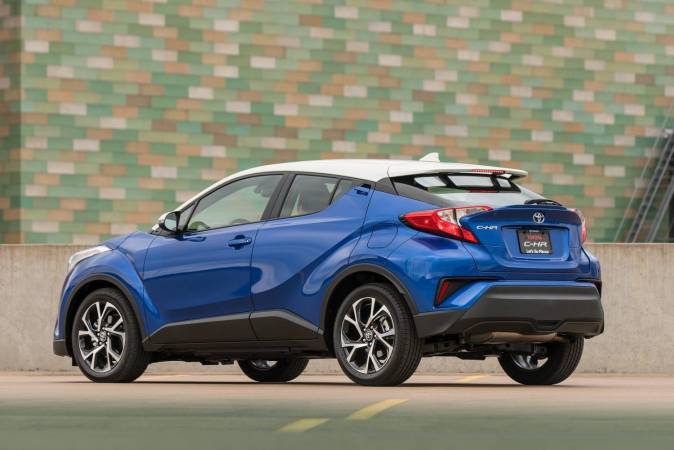 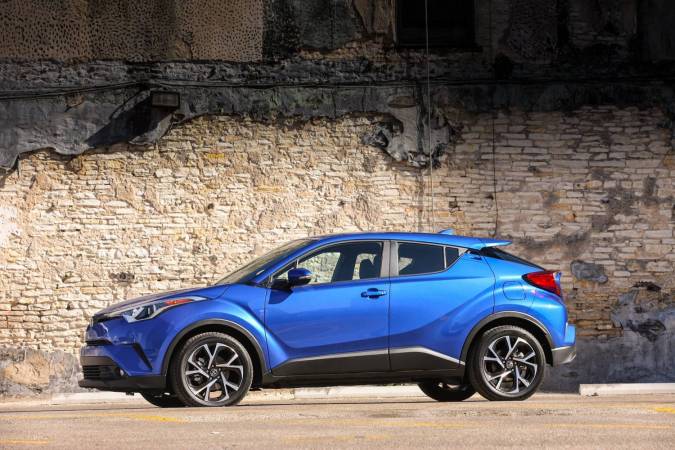 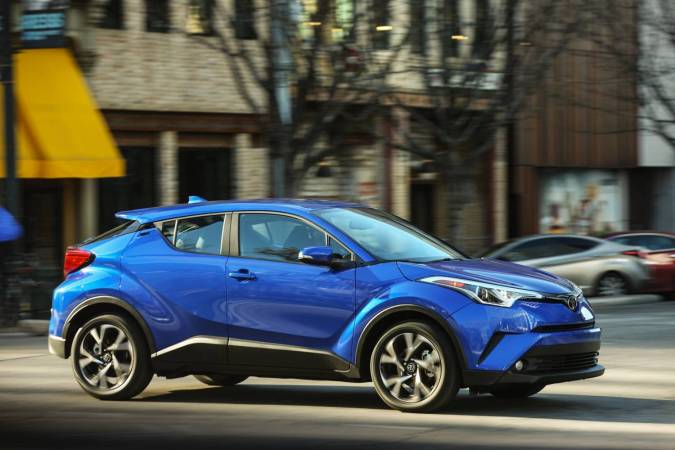 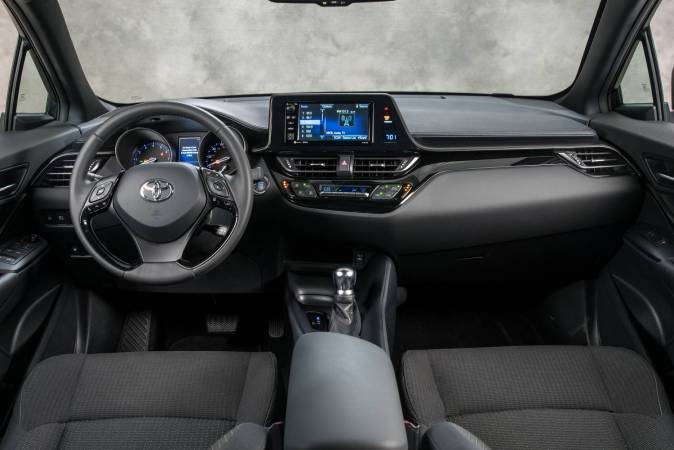 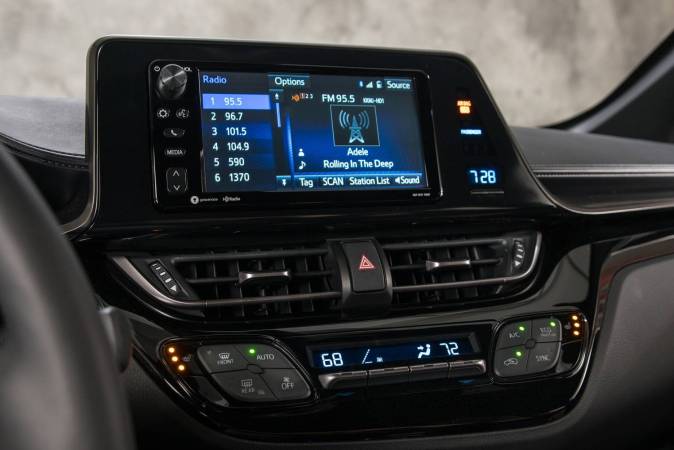 Tags:autoToyotaC-HR
Support independent journalism today. You rely on WFYI to stay informed, and we depend on you to make our work possible. Donate to power our nonprofit reporting today. Give now. 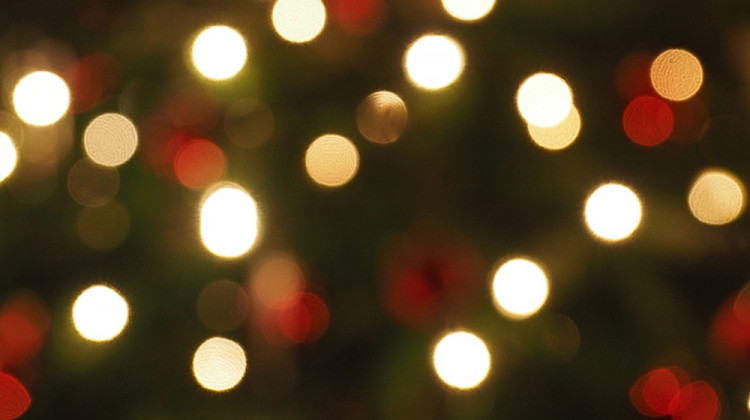 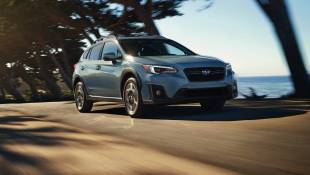 Redesigned 2018 Subaru Crosstrek Is So Camp

Sitting in a wide open field or mall parking lot, it takes a keen eye to realize the Crosstrek went in for an overhaul. 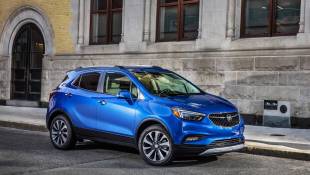 Buick Crossover Bows For Its Encore

For 2017, Buick updates styling and performance to make a good car better. 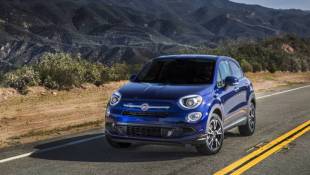 If you swoon over the micro 500's cute Euro looks, you're going to lose it beside the 500X too.