BRISTOL, Ind. (AP) — A traveling Smithsonian Institution exhibit on life in rural America will be on display at northern Indiana's Elkhart County Historical Museum until mid-March.

Museum officials have added local touches for display alongside the exhibit, including information about a family that settled in Elkhart County in 1858 and changes in agriculture, according to the South Bend Tribune. The display runs until March 15. Admission is free.

Museum director Julie Parke said museum officials are excited to “spark conversations we think are important to have about the intersection of urban and rural, the tensions between agricultural and manufacturing.”

Communities in several states including Michigan and Idaho are also hosting the exhibit.

Tags:Elkhart CountyElkhart County Historical MuseumSmithsonian Institution
At WFYI, our goal is to cover stories that matter to you. Our reporting is rooted in facts. It considers all perspectives and is available to everyone. We don't have paywalls, but we do need support. So if unbiased, trusted journalism is important to you, please join us. Donate now. 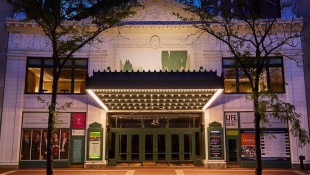 The Indianapolis Symphony Orchestra is the only orchestra of the 52 largest in the country to terminate health insurance for furloughed musicians.
Read More 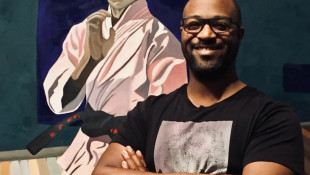 WFYIs Jill Ditmire spoke with Indianapolis artist Courtland Blade about the inspiration for his recent paintings -- the Downtown protests and vigils in response to the death of George Floyd.
Read More 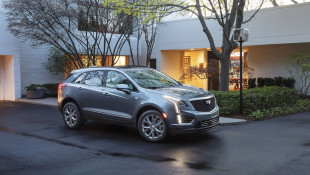