More than 1 in 4 workers experienced unemployment last month in several Indiana counties. Data released Tuesday from the Department of Workforce Development shows which areas of the state were hit hardest.

The new numbers shatter unemployment records set in each of those areas during the Great Recession.

On the other end of the spectrum, Martin and Daviess counties – between Bloomington and Evansville – are estimated to have less than 9 percent unemployment.

The local unemployment rates are estimates based on monthly phone surveys conducted by the Bureau of Labor Statistics and could be revised in the future.

Tags:manufacturingunemploymentcoronavirusCOVID-19Indiana Department of Workforce Development
At WFYI, our goal is to cover stories that matter to you. Our reporting is rooted in facts. It considers all perspectives and is available to everyone. We don't have paywalls, but we do need support. So if unbiased, trusted journalism is important to you, please join us. Donate now. 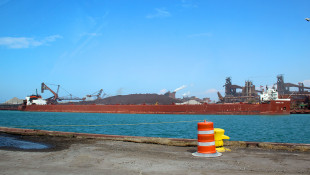 Indiana is withdrawing from purchasing land for a fourth port. This comes three years after an agreement to potentially purchase the land was first signed.
Read More 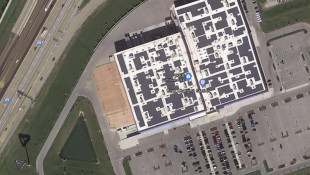 Access To Green Energy Will Keep Indiana Attractive To Businesses

Representatives from economic development organizations say if Indiana wants to attract certain businesses, the state will have to help them go green.
Read More