An Indianapolis charter school will be one of the first in the country to use a virtual reality program to teach science to high school students.

Hope Academy, on the city’s far northeast side, is purchasing the software and curriculum from a tech-startup to supplement its traditional classroom teaching.

The software, designed by Iowa-based VitoryVR, offers middle school and high school coursework based on the NextGen Science Standards. The science curriculum currently offers 24 units, such as the solar system or Newton’s Law of Gravity. In all, there are 120 unique virtual experiences.

Principal Linda Gagyi says students will use the virtual reality classroom as part of their more traditional classroom learning based on Indiana’s academic standards.

“It’s amazing way to deliver standards and curriculum and the VR experience,” she says.

As part of a science lesson this year, senior Sofia Merrick can travel to New Mexico to check out a massive telescope or

To get there, she’ll  just slip on an Oculus Rift virtual reality headset. She tried out the program Thursday.

“It just really brings you into it. It’s like you are actually seeing it. The one I was doing it was the solar system. It was like, I was like floating through the solar system,” Merrick says.

Later this month a handful of schools in St. Louis, Des Moines, the Quad Cities area in northwest Illinois and southeastern Iowa, and Bermuda will start using the virtual reality software too.

Hope Academy is spending around $18,000 on four virtual reality workstations and licenses.

Hope Academy is for students in grades 9-12 recovering from drug and alcohol addiction. Around 40 students are enrolled for the current school year.

Tags:Charter SchoolsHope Academyvirtual reality
Support independent journalism today. You rely on WFYI to stay informed, and we depend on you to make our work possible. Donate to power our nonprofit reporting today. Give now. 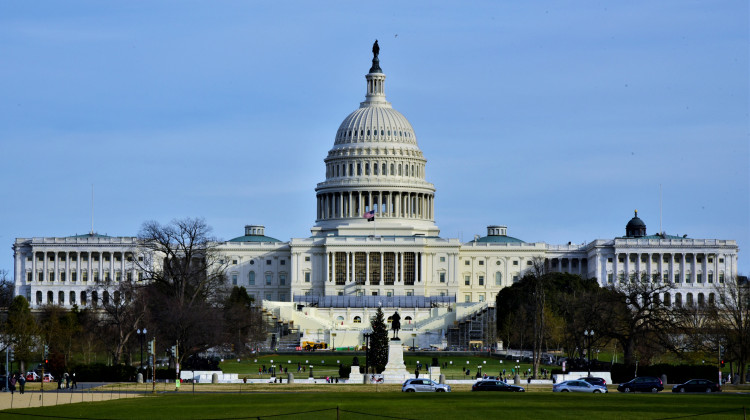