Six counties in West Central Indiana were designated a 21st Century Talent Region Monday by the state. It's meant to focus efforts on attracting and educating a local workforce.

The Office of Career Connections and Talent recognized counties in the Terre Haute area for forming an economic development initiative called West Central 2025. It brings together local organizations to focus on reducing population decline while increasing job training and per capita income over the next five years.

Dottie King, president of Saint Mary-of-the-Woods College, is one of the partners in the region. She said a declining population and a high rate of poverty make it especially difficult to attract new workers or keep existing ones.

“So these two things work together, in kind of an insidious way, to make it hard for us to move along,” she said.

It's the seventh talent region where the state recognized local agencies for setting goals around workforce growth.

Tags:Terre HauteIndiana Office of Career Connections and TalentWest Central 202521st Century Talent Region
At WFYI, our goal is to cover stories that matter to you. Our reporting is rooted in facts. It considers all perspectives and is available to everyone. We don't have paywalls, but we do need support. So if unbiased, trusted journalism is important to you, please join us. Donate now. 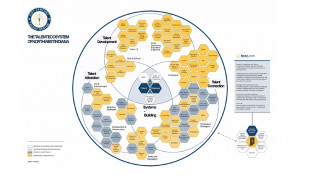 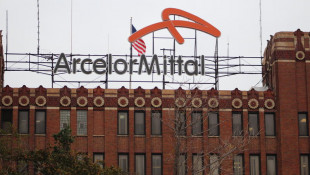