Drug Bust On Indy's West Side Results in 11 Arrests

INDIANAPOLIS -- Eleven alleged members of what authorities are calling a violent drug-trafficking organization operating on Indianapolis' west side were arrested during an organized raid at 12 different locations Wednesday.

Federal prosecutors say the outfit distributed large quantities of heroin and methamphetamine, and that its leader ordered targeted killings of his perceived rivals.

A federal criminal complaint claims David McMichel, 31, led the trafficking operation from his west-side Jackson Street residence, all while serving on home detention the remainder of a sentence stemming from a third felony conviction.

In all, the investigation, which began last December, led to the confiscation of 19 firearms, $160,000, and several pounds of heroin and methamphetamine.

U.S. Attorney Josh Minkler says McMichel’s outfit is the latest example of a well-financed drug ring responsible for much of the crime plaguing Indy’s neighborhoods.

“As we’ve learned today -- and seen all too often in this city -- this is a heavily armed, violent drug-trafficking organization,” Minkler said.

The arrests included McMichel and 10 others allegedly involved in plots to distribute drugs obtained from suppliers in Arizona, Indianapolis and Fort Wayne, Ind., as well as perform hits on McMichel’s perceived rivals.

Local and federal authorities jointly investigated McMichel's operation, referred to in the federal criminal complaint as the "McMichel Drug Trafficking Organization," or MTDO. Those included the federal Drug Enforcement Agency and Bureau of Alcohol ,Tobacco, Firearms and Explosives, as well as the Indianapolis Metropolitan Police Department and the Marion County Prosecutor's Office.

Beginning in December 2014, investigators claim they engaged several defendants in a series of controlled purchases using a confidential source and recorded via wiretaps conversations regarding drug deals and potential contract killings.

Not all suspects arrested during Wednesday's raid went down quietly.

Officers executing one of the 12 search warrants -- this one at 1220 N. Groff Ave.-- encountered gunfire as authorities coverged a room occupied by one suspect. U.S. Attorney Minkler said police did not return fire and no one was injured.

The following suspects were apprehended during Wednesday's operation: 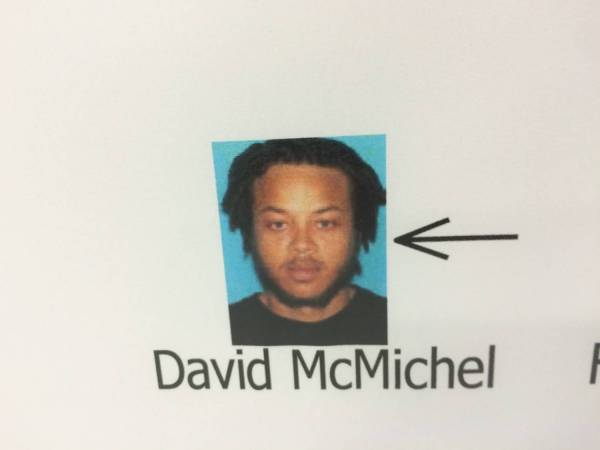 Tags:heroinIMPDUS Attorneydrug addictionorganized crimeIndianapolisDEA
Support independent journalism today. You rely on WFYI to stay informed, and we depend on you to make our work possible. Donate to power our nonprofit reporting today. Give now.

FHA loans down across Marion County

A new report from the Fair Housing Center of Central Indiana provides a closer look at the use of federal loans meant for lower income and first time homebuyers in Marion County.
Read More

The 2023 budget for the city of Indianapolis invests in public safety, infrastructure, education and property tax relief.
Read More