Carter Barrett, a health reporter with WFYI and Side Effects Public Media, received the “Excellence in Writing” award for three health stories that center the experiences of individuals dealing with challenging situations: a mother fighting to find mental health care for her son; an EMT who discovered a passion helping high-risk moms in rural areas; and a young man finally freed of an unnecessary guardianship that restricted his freedoms.

WFYI also received an award in the “Podcast” category for “Echoes of Indiana Avenue,” an audio documentary series focused on the cultural achievements of Black artists and musicians from Central Indiana. The podcast is produced by Cultural Manifesto host Kyle Long and narrated by musician Herman "Butch" Slaughter. Episodes include interviews and jazz, blues and and other styles of music by artists and events connected to Indiana Avenue, the heart of Black culture in Indianapolis during the 1900s.

Justin Hicks, a former Indiana Public Broadcasting reporter, received the “News Series” award for his reporting on the experiences of Hoosier workers during the pandemic. Hicks profiled five workers from across the state: a refugee from Myanmar who was recently promoted to production line manager; a woman who works as a housekeeper after graduating from a job training program for people with disabilities; a professional popcorn popper who works at the state fair; a junior in high school in the Modern Apprenticeship Program; and a friction welder who started his job through a prison re-entry program.

The Edward R. Murrow Awards are given by the Radio Television Digital News Association to recognize local and national news stories that “uphold the RTDNA Code of Ethics, demonstrate technical expertise and exemplify the importance and impact of journalism as a service to the community,” according to the RTDNA website.

“Murrow Award winning work demonstrates the excellence that Edward R. Murrow made a standard for the broadcast news profession. RTDNA has been honoring outstanding achievements in electronic journalism with these awards since 1971,” the website reads.

In other awards news, WFYI education reporter Lee Gaines is a finalist for an award from the Education Writers Association for a story about the debate over defunding the University Of Illinois’ campus police, which was published at her former newsroom, Illinois Public Media.

Tags:awardsedward r murrow awardsrtdna
Support independent journalism today. You rely on WFYI to stay informed, and we depend on you to make our work possible. Donate to power our nonprofit reporting today. Give now. 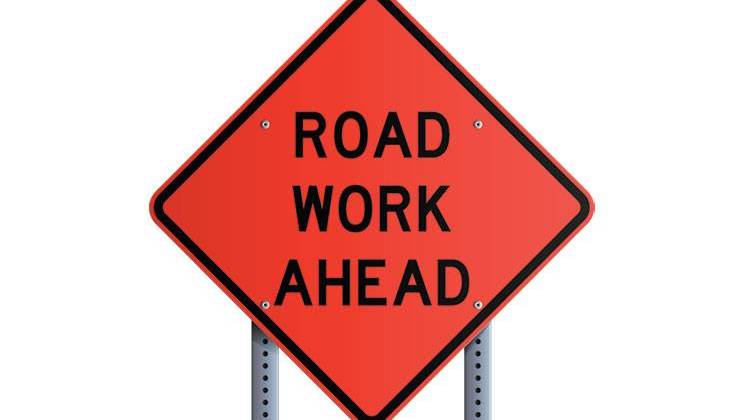 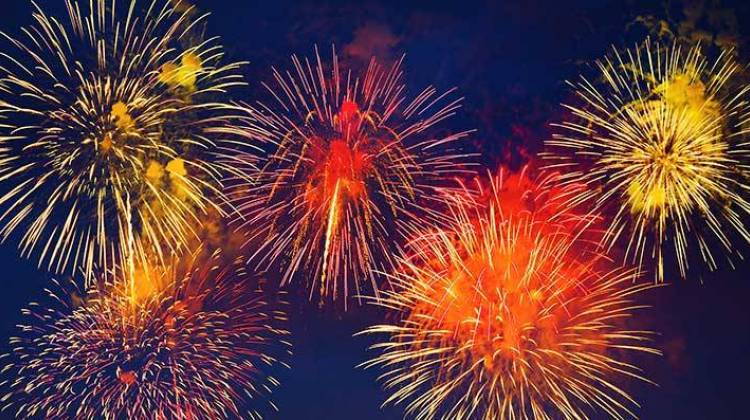