Will Power Wins Indy 500 For The First Time

The 102nd Indianapolis 500 – "The Greatest Spectacle in Racing" – left fans on their toes until the very end Sunday, with a new face added to the list of winners.

With several veteran drivers crashing at the brickyard, it came down to the last four laps before Australian Will Power with Team Penske Chevrolet took the lead and didn’t give it up.

“It’s funny, you forget where you are. You’re so immersed in the race that you don’t even realize,” Power says. “Like on the white flag lap, I started screaming because I just knew I was going to win it.”

Power calls the experience of taking the checkered flag indescribable.

“I just screamed like I never screamed before. It was just amazing,” Power says. “The last two laps, the last lap, seeing the white flag, the checkered, I mean you can’t explain it.”

Previously, the closest Power had come to winning the Indy 500 was 2015 when he finished second.

“It was the last box to tick, to be considered a s a very successful driver,” Power says.

Power becomes the first driver to win both the Indianapolis 500 and the IndyCar Grand Prix in the same year. 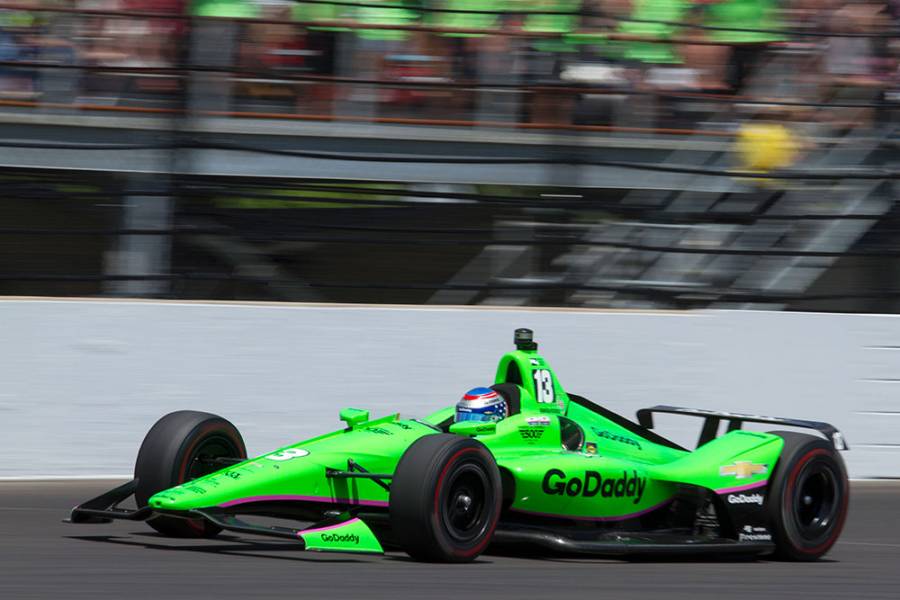 Other drivers didn’t have the race they wanted to have. Danica Patrick ended not only the race, but her career on a low note. Everything was going decently for her until the 68th lap, when she crahed in turn two.

She ends her Indy 500 career with six top 10 finishes in eight starts and having the highest finish by a woman, third in 2009.

Patrick says she’s happy to have to opportunity to finish her career on her terms.

“I’m very grateful for everybody and for being able to finish up like I wanted to,” Patrick says.

Patrick announced her retirement last year and said her final two races would be the Daytona 500 and the Indy 500, calling it the ‘Danica Double.’ She also crashed in the Daytona 500.

There were other drivers who weren’t initially thrilled with their results, but believe looking back some time from now, they’ll be satisfied with how they did.

“Track position was everything we thought it was going to be coming into the day,” Carpenter says.

However, it wasn’t quite enough to get Carpenter to victory. The second-place finish is the best Carpenter has ever had at the brickyard. He also lead the most laps in Sunday’s race.

“I think when I look back on this month, that’s probably where I’ll feel really good about it,” Carpenter says.

Leaving the post-race press conference, Carpenter told the media he’ll see them in 365 days for the 103rd annual Indy 500. 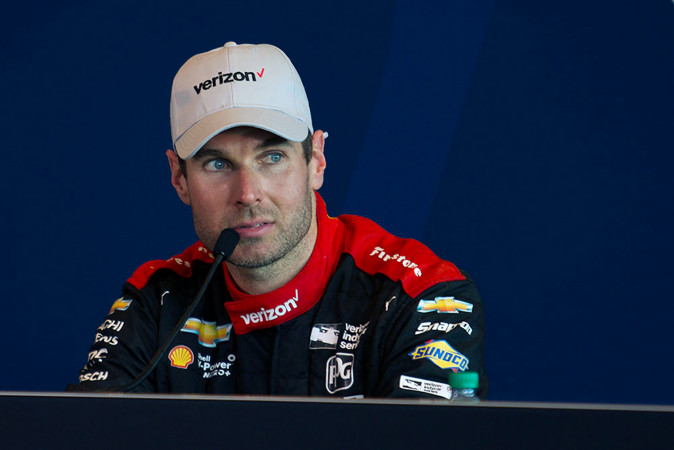 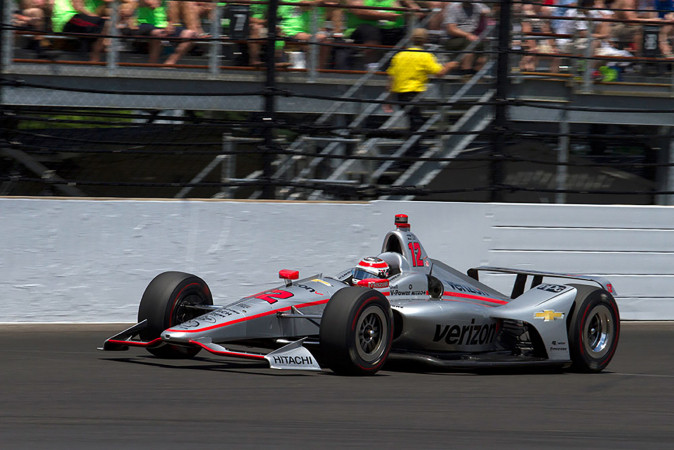 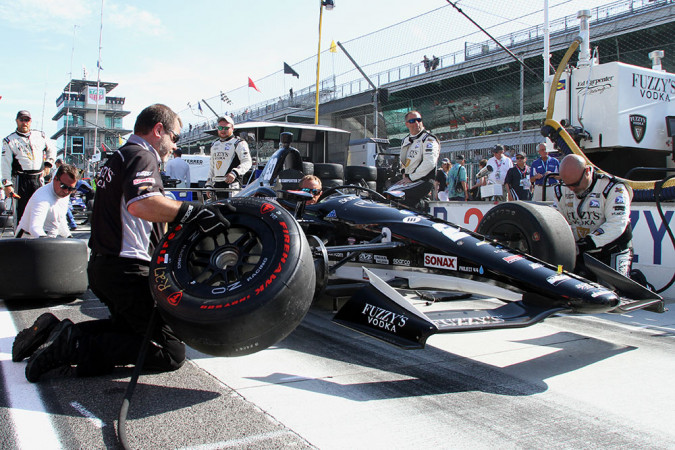 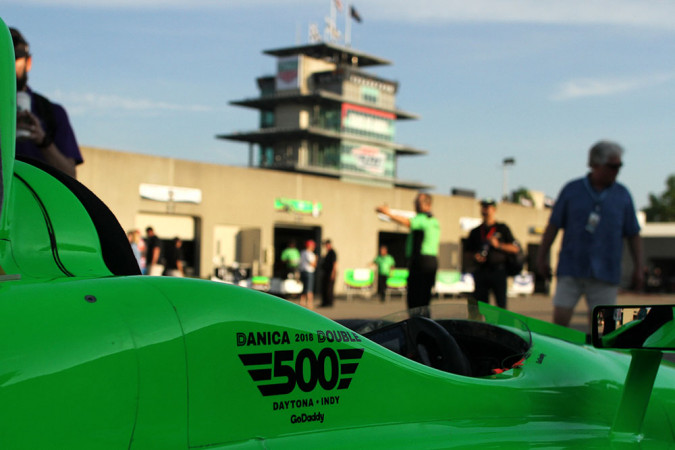 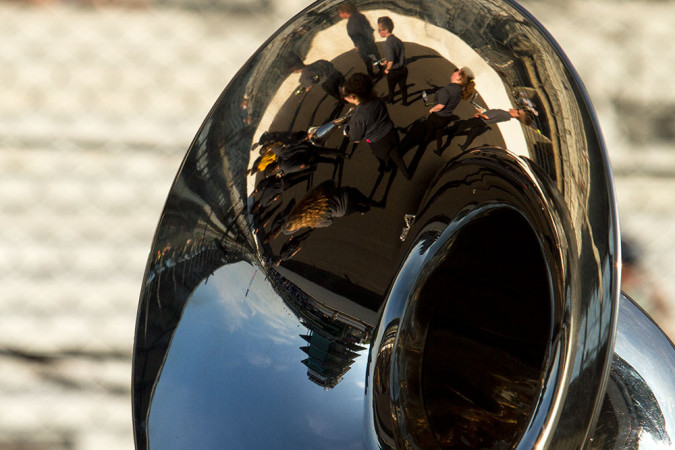 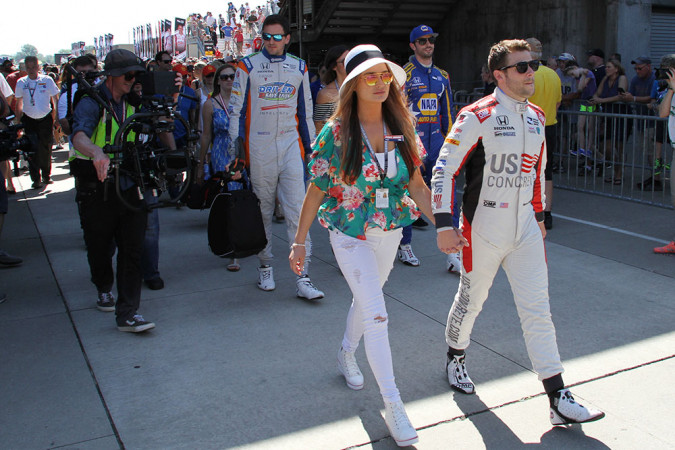 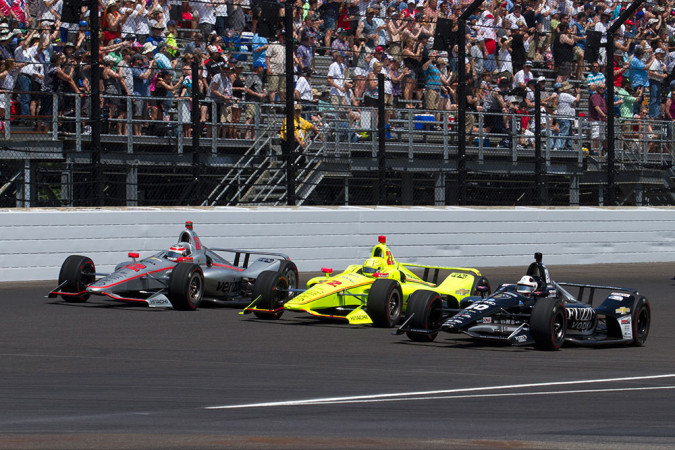 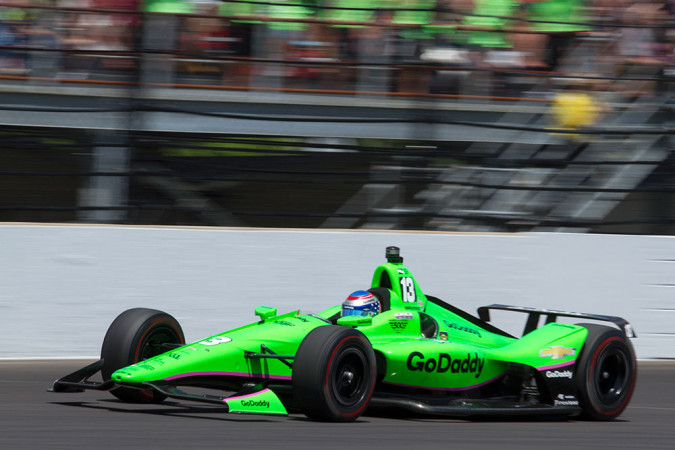 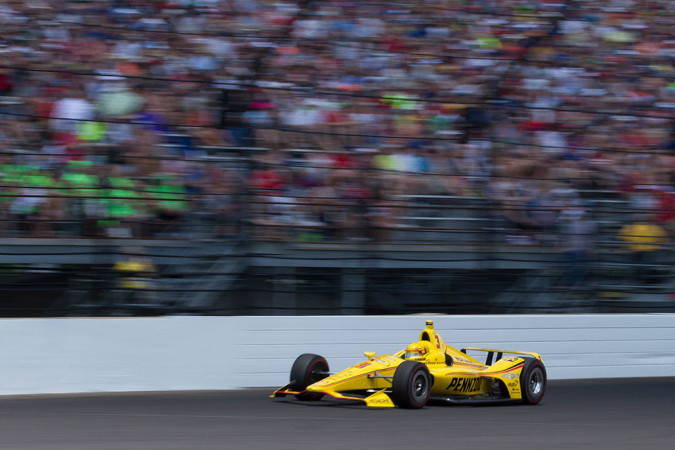 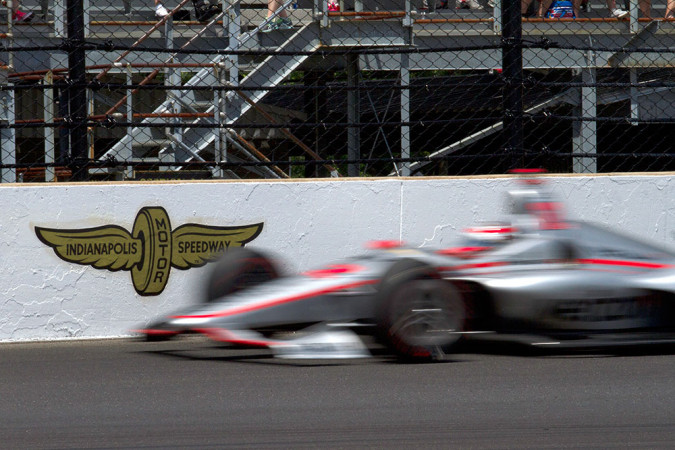 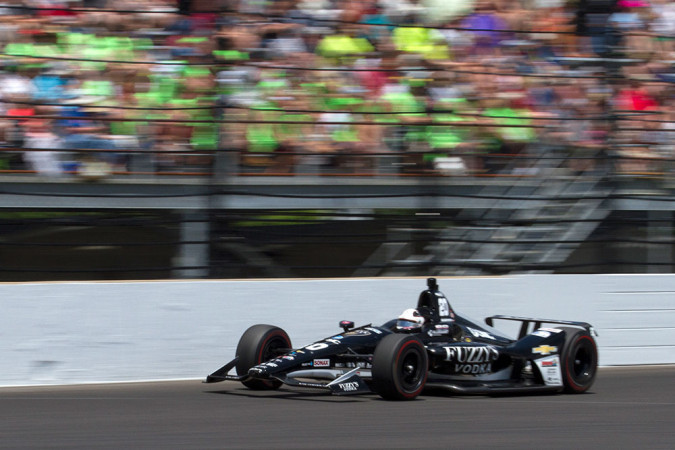 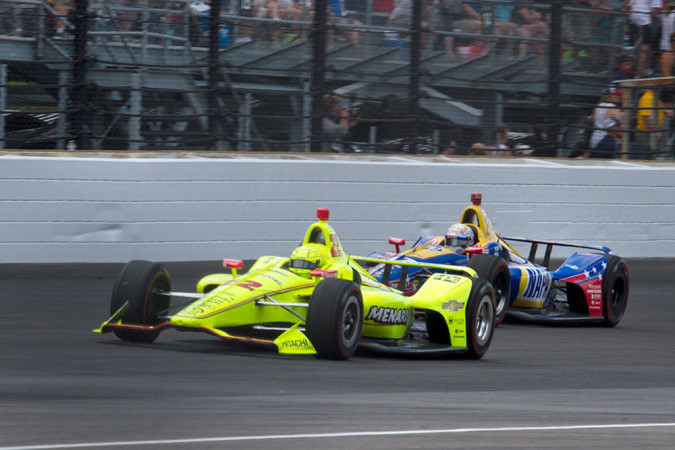 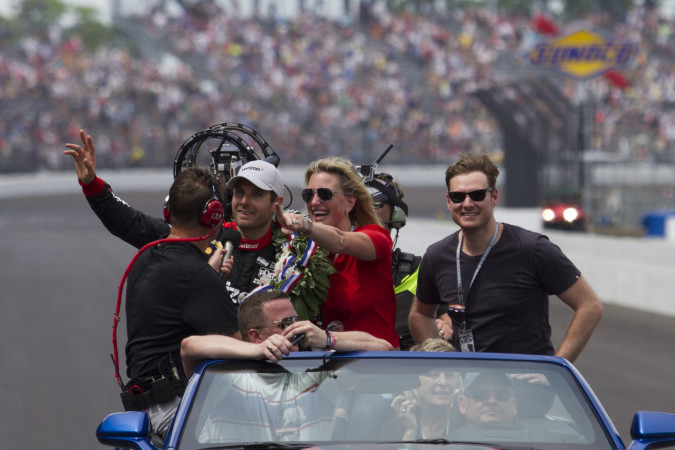 Tags:Indianapolis 500Indianapolis Motor SpeedwayWill PowerDanica PatrickEd Carpenter
Support independent journalism today. You rely on WFYI to stay informed, and we depend on you to make our work possible. Donate to power our nonprofit reporting today. Give now. 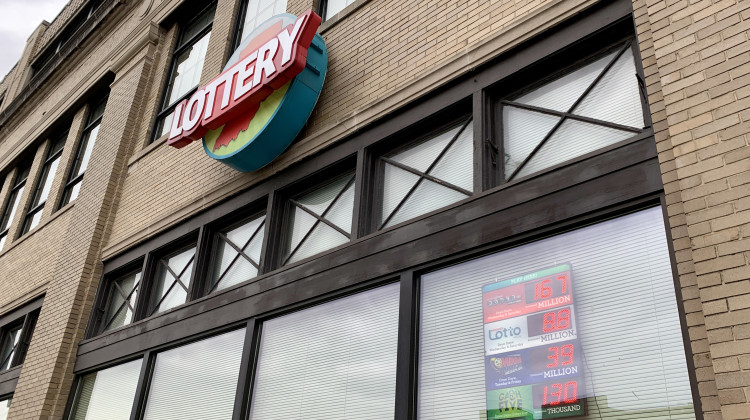