With record-breaking daily cases and limited testing, should we still pay attention to cases?

Indiana has set several new records for daily cases since the COVID-19 variant omicron hit the state. Those new cases are straining the state’s ability to test Hoosiers, meaning more positive cases are falling through the cracks.

Experts say despite that it’s still important to pay attention to case numbers.

Since Jan. 1, Indiana has reported more than 140,000 new cases. And that was largely expected, considering the state’s low vaccination rates and how the omicron variant has moved through Europe and South Africa.

But if more cases are falling through the cracks, is that still a valuable metric to watch? Micah Pollak, an associate professor of economics at Indiana University Northwest, said yes.

“If you think about, like a COVID wave as being like a wave in the ocean, I mean, paying attention to cases is when you’re standing on the beach looking out to sea and you see something happening out there,” Pollak said. “Hospitalizations are much more, kind of real and meaningful variable, but that’s something you get when you’re standing in the wave right as it’s coming up to your shoulders. Right? And the deaths are once you’re under the water.”

So even if the state isn’t capturing all the positive cases – because of asymptomatic cases, at-home tests which are not necessarily reported to IDOH, or just not having testing available – that warning sign is still important for the state’s health care system. Especially as it is contending with pandemic-record hospitalizations and potentially more on the horizon, even with a variant that is less likely to be severe.

“You just have to realize that it’s not exactly interpreted the same way it was a year ago. But it still has an important interpretation,” Pollak said. “It’s that first warning sign we get before we have to worry about hospitalizations and deaths.”

Pollak said using metrics like the positivity rate help fill in the gaps as testing shortages make it harder to capture the full scope of positive cases. Which – important to note – Indiana’s positivity rate is also setting record highs, alongside new cases.

The state’s seven-day positivity rate had not broken 25 percent before 2022. Since Jan. 1, it has only spent two days below that. 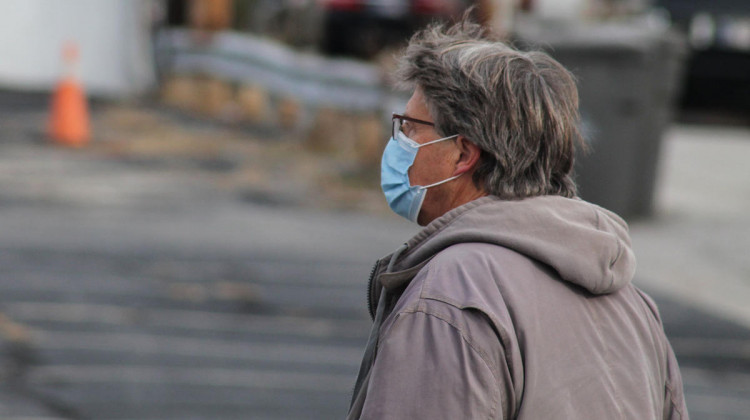 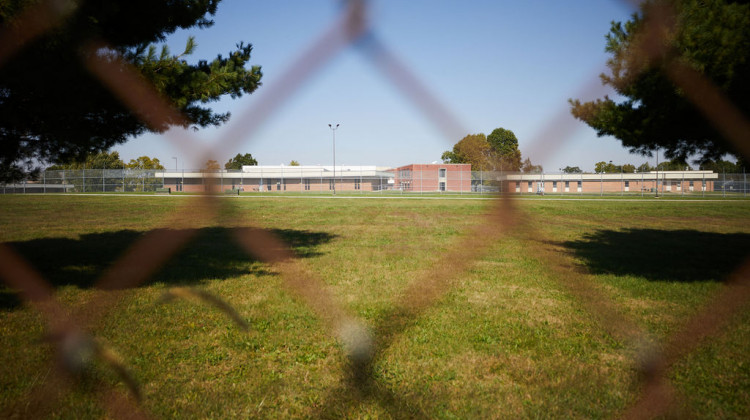 In Indiana prisons, people on suicide watch are monitored by peers, not professionals

People who have threatened to harm themselves can be placed on whats known as suicide watch, where they're constantly monitored by a mental health professional. But in some prisons, suicide watch works differently.
Read More 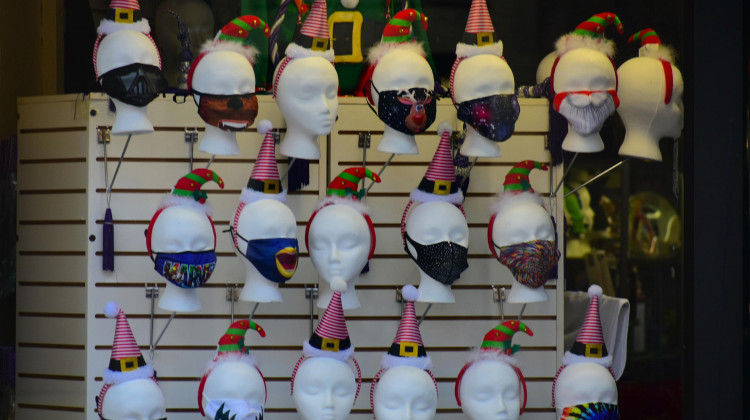 With updated data from the weekend, the Indiana Department of Health brought its confirmed COVID-19 deaths total to 19,084. For context, that’s larger than the population of 17 counties in Indiana.
Read More