INDIANAPOLIS (AP) — Investigators want to speak with possible witnesses to the fatal shooting of a Black man by an Indianapolis police officer in May, Indiana State Police said Monday.

They want to speak to the driver and any occupants of a black SUV seen at a northwest side intersection on the evening of May 6 as part of their investigation into the events surrounding the death of 21-year-old Dreasjon Reed, police said.

Attorneys for Reed’s mother, Demetree Wynn, have filed a federal wrongful death lawsuit over his death against the city of Indianapolis, its police department and four officers, including the one who fired the fatal shots.

The lawsuit alleges the Indianapolis Metropolitan Police Department failed to adequately train, screen and supervise officers to prevent them from engaging in excessive or deadly force, including Dejoure Mercer, the Black police officer who shot and killed Reed during a foot chase that followed a vehicle pursuit.

Indianapolis police have said they began pursuing Reed after officers, including Chief Randal Taylor, saw someone driving recklessly on Interstate 65. Supervisors ordered an end to that pursuit because the vehicle was going nearly 90 mph (145 kph), police said.

An officer later spotted the car on a city street and chased Reed on foot before police say Reed and the officer exchanged gunfire. Assistant Chief Chris Bailey has said a gun found near Reed appeared to have been fired at least twice.

Tags:Indiana State PoliceDreasjon ReedIndianapolis Metropolitan Police Departmentpolice shootingracial justice
Support independent journalism today. You rely on WFYI to stay informed, and we depend on you to make our work possible. Donate to power our nonprofit reporting today. Give now. 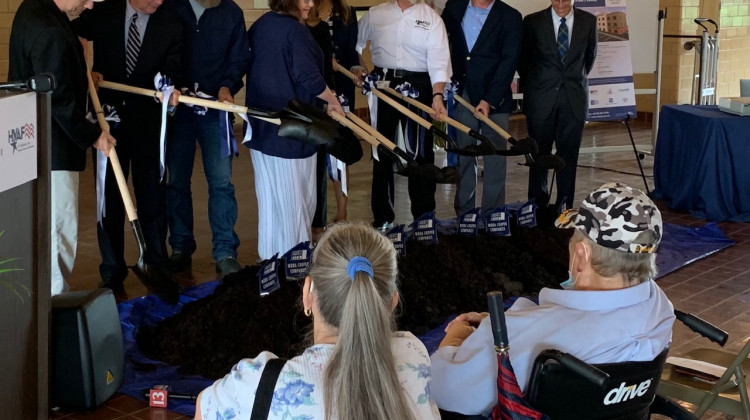 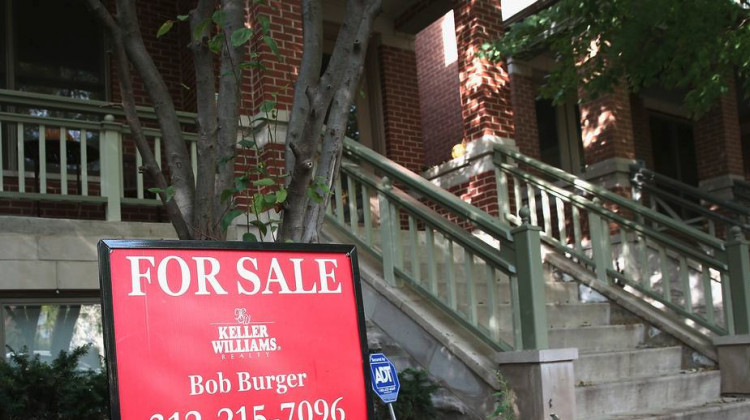 One of the hottest housing markets in recent years is shutting out some people using federal housing loans.
Read More