Workers with the Indiana Department of Transportation started work Monday on the project that will essentially eliminate movement across all four lanes of U.S. 41 in Knox County near Oaktown.

The so-called J-turn that will be put in place will create two median U-turn intersections intended to make that portion of the highway safer for motorists.

The Vincennes Sun-Commercial reports that the stretch of roadway about 20 miles (32 kilometers) north of Vincennes has been the scene of accidents that have caused nine fatalities since 2003.

INDOT officials say the J-turn design will help reduce the number of severe right-angle crashes that often result in death.

Tags:OaktownVincennesTrafficConstructionKnox CountyU.S. 41
At WFYI, our goal is to cover stories that matter to you. Our reporting is rooted in facts. It considers all perspectives and is available to everyone. We don't have paywalls, but we do need support. So if unbiased, trusted journalism is important to you, please join us. Donate now. 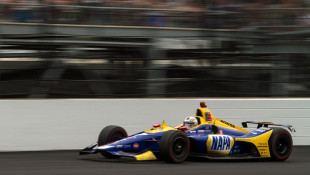 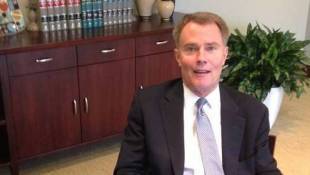