Wednesday, Dec. 7 is the 75th anniversary of the bombing of Pearl Harbor. The attack commenced at 7:48 a.m. that day in 1941 and precipitated the entrance of the United States into World War II.

During the war, more than 16 million Americans served in the Armed Forces, including more than 340,000 Hoosiers. A few of them gathered at the Indiana State Museum Wednesday for a panel discussion.

Wayne Saucerman served in the Pacific with the 4th Marine Division..

“It’s terrible. Just a sneak attack. They had been planning it for several months 'cause they couldn’t get a torpedo at that depth," Saucerman says. "Pearl Harbor was too shallow 'til they developed a torpedo and know how to drop them, and they sure learned that well.”

Army medic Bill Kleeman talked about what he remembered on that day..

“We heard all the information over the radio. You didn’t get any information with TV -- there wasn’t TV back then," Kleeman says. "It was quite a day and afterwards the president came on and was telling what was happening in the Pacific.”

The Indiana State Museum partnered with Indy Honor Flight to present the panel discussion.  Indy Honor Flight is a nonprofit organization created to honor Indiana’s veterans for their sacrifices. They transport the veterans to Washington, D.C. to visit their memorials.

'I Knew What It Meant"

Dick McClure was just 10 years old when the Japanese attacked Pearl Harbor on Dec. 7, 1941; but he had been following news of the fighting across the oceans and knew what had been set in motion. During a panel discussion at the Indiana State Museum on the 75th anniversary of Pearl Harbor Day he shared his memories of the event that drew the United States into World War II. 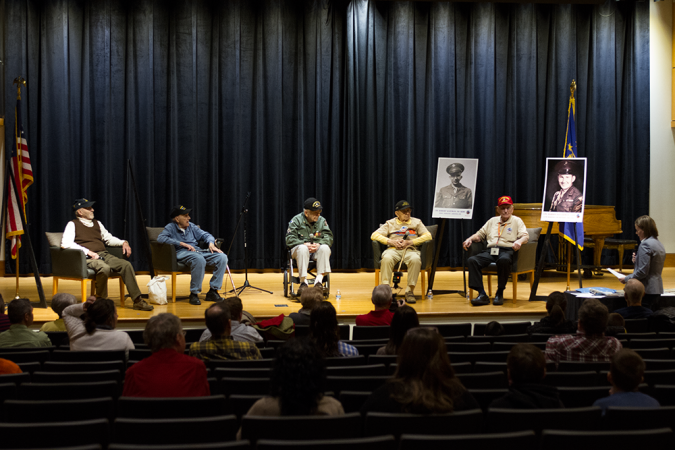 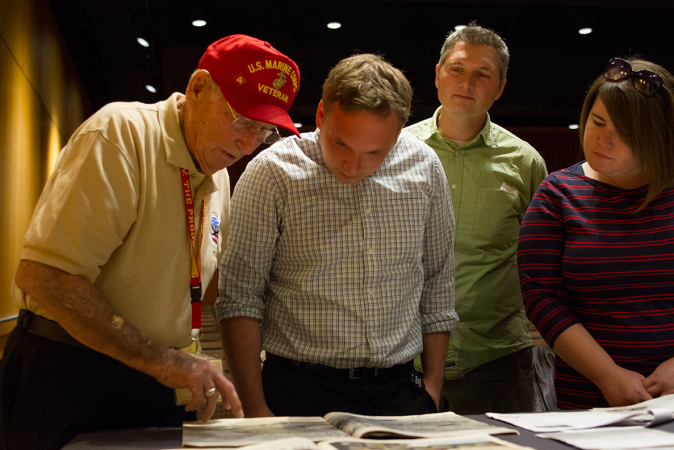 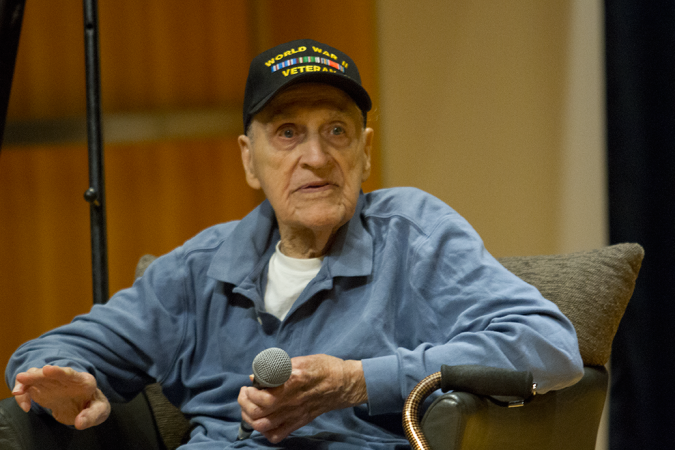 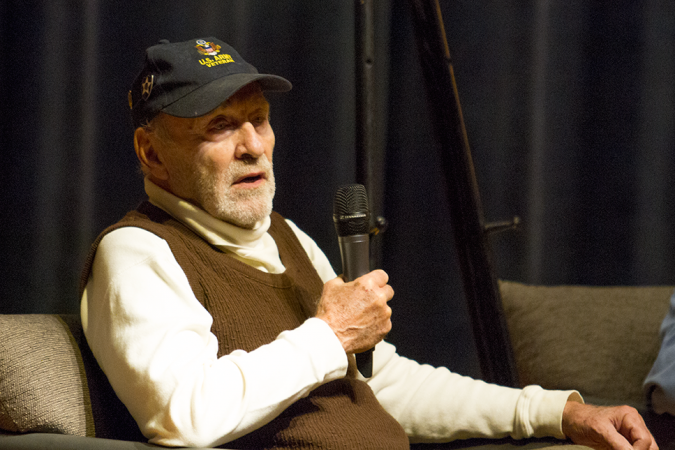 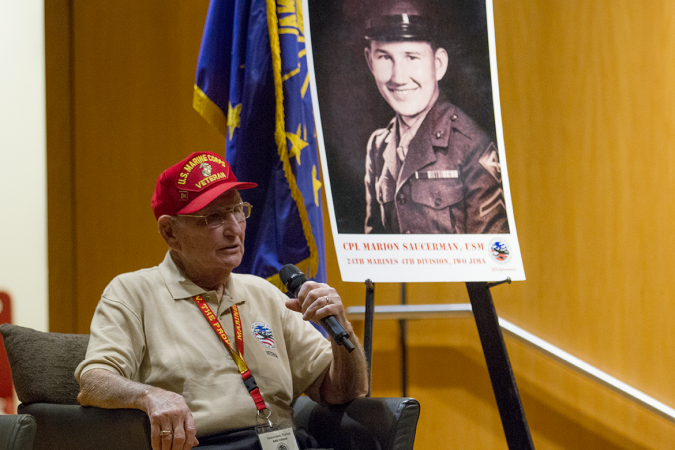 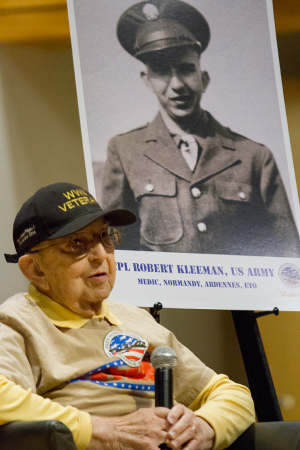 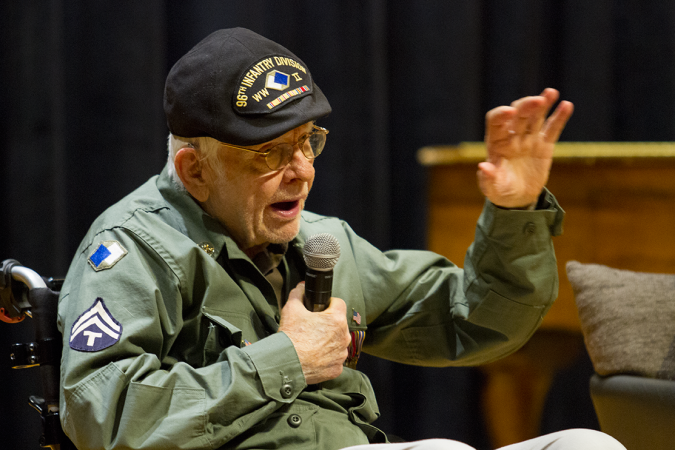 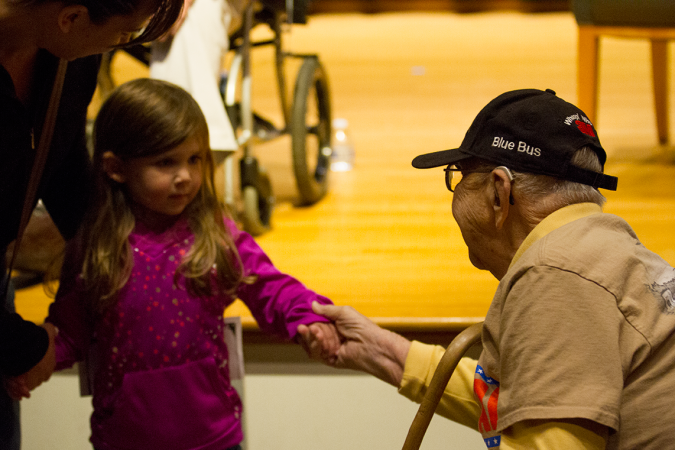 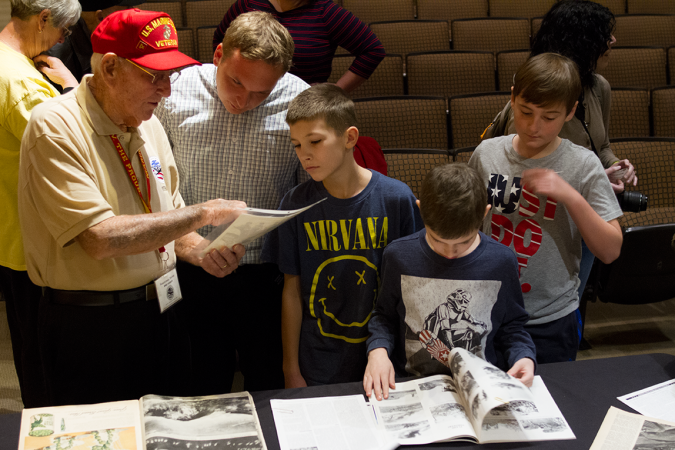 Tags:World War IIveteransIndiana State MuseumPearl HarborIndy Honor Flight
Support independent journalism today. You rely on WFYI to stay informed, and we depend on you to make our work possible. Donate to power our nonprofit reporting today. Give now.