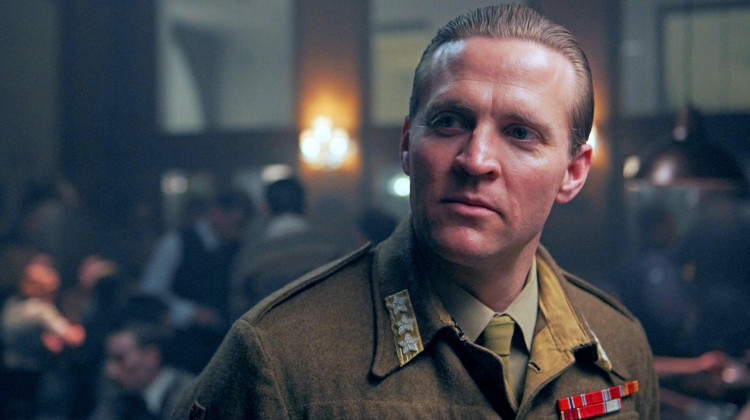 A princess steals the heart of the president of the United States in an epic drama based on the World War II relationship of Franklin Roosevelt and Norwegian Crown Princess Martha. Kyle MacLachlan (Twin Peaks, Sex and the City) stars as Roosevelt, opposite Swedish star Sofia Helin (The Bridge) as Martha. 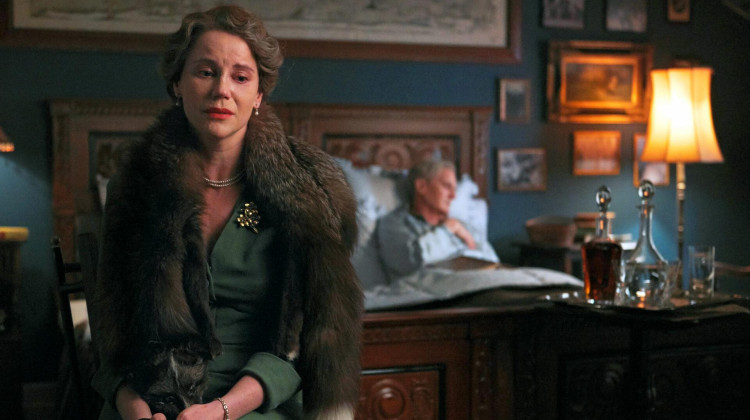 A Nazi agent slips through the cracks. Martha travels to England and gets a shock. 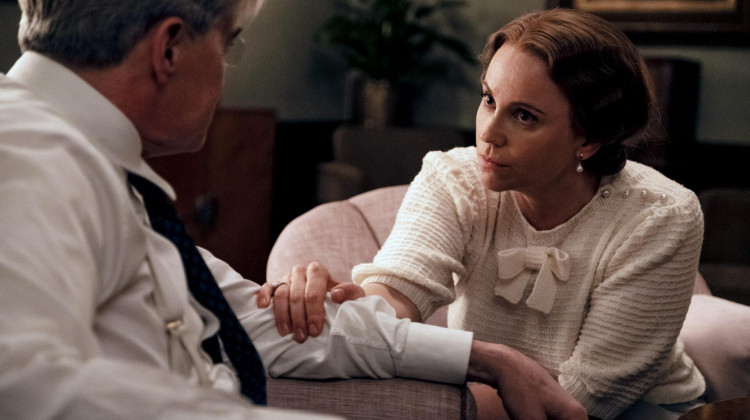 As America enters the war, people grow suspicious of Marthas ties to the president. 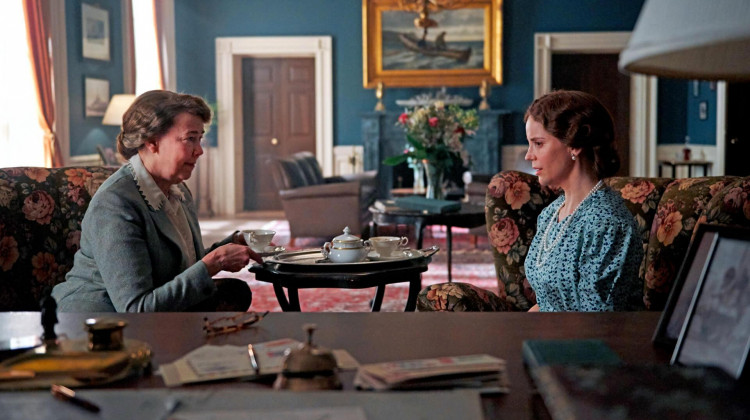 Martha uses dinner-table tactics to help Norway. The president gets on dangerous ground. 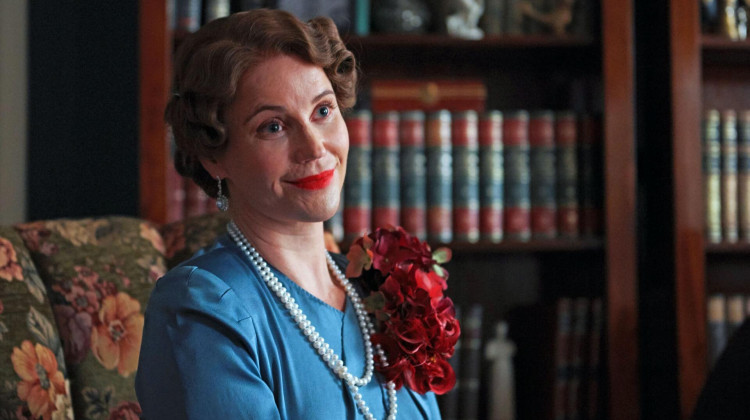 Martha is pressured to exploit her friendship with the president. 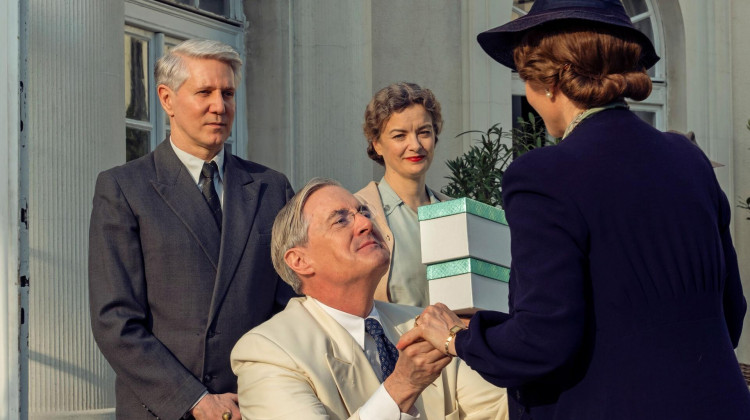 President Roosevelt extends a special invitation to Martha and her children. 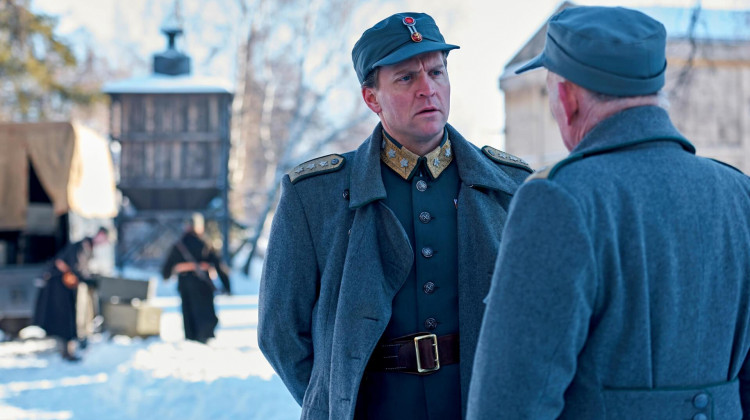 Martha and her children take refuge in Sweden, but a Nazi threat still looms. 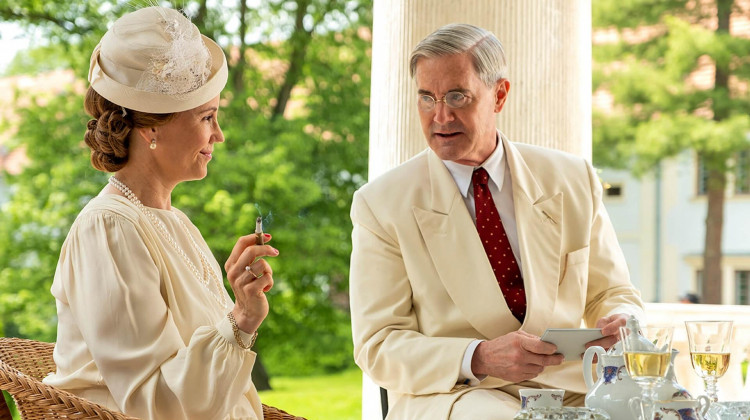 A year after visiting the U.S., the Norwegian prince and crown princess must flee. 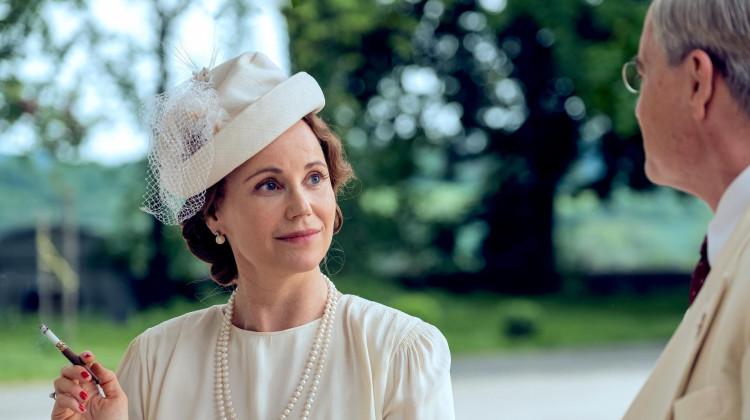 A princess steals the heart of the president in an epic WWII drama. 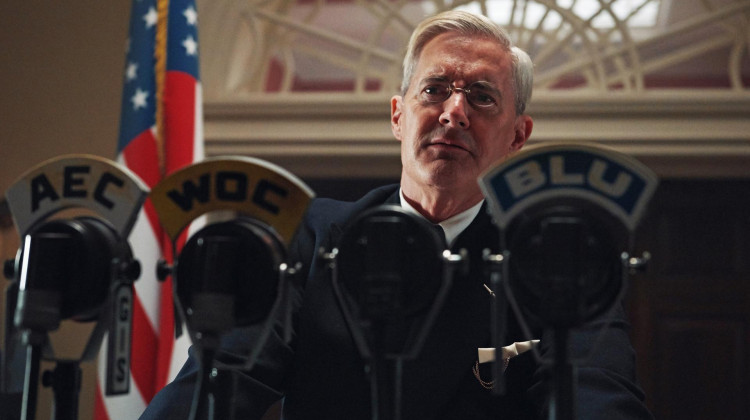 Tune in or stream Atlantic Crossing on MASTERPIECE starting Sunday, Apr. 4 at 9/8c.