Last fall, with great fanfare, President Donald Trump declared the opioid epidemic a "public health emergency." Just last month, in his annual State of the State address, Governor Eric Holcomb identified the fight against opioid abuse as a top priority for this year's legislative session. Sadly, most Hoosiers didn't need any such formal pronouncements to recognize or appreciate the severity of the problem. They've seen firsthand the terrible toll that opioid addiction has taken on their communities and, far too often, on their own families. It's claimed thousands of lives, stretched public-health resources to the breaking point, and dealt a multibillion-dollar blow to the economy. Those battling the epidemic have employed a wide variety of weapons, including public-awareness campaigns more stringent guidelines for prescribers, tighter controls on wholesale drug distributors and, for users, increased access to both overdose intervention and long-term treatment. On this edition of Indiana Lawmakers Host Jon Schwantes sits down with Senator Jim Merritt of Indianapolis, Indiana Attorney General Curtis Hill and Larry Landis of the Indiana Public Defender Council. 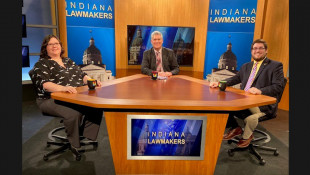 On this edition of Indiana Lawmakers - Will the pandemic and its mounting economic toll force Hoosier lawmakers to return to Indianapolis before the 2021 Session? Host Jon Schwantes is joined journalists Brandon Smith & Niki Kelly to wrap up the 2020 season. 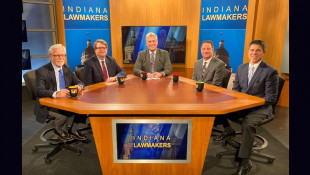 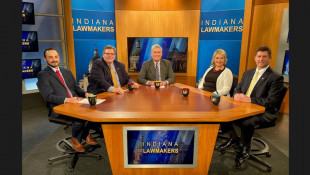 This week, the Indiana Senate voted 43-to-4 in favor of legislation meant to discourage distracted driving, by limiting how cell phones can be used. Join us for the discussion on what it means for Hoosier motorists, on the next "Indiana Lawmakers".

How should society deal with people who do bad things? That question has been up for debate ever since "an eye for an eye" gave way to "turn the other cheek." Which direction is the pendulum swinging in the Statehouse? On the next "Indiana Lawmakers". 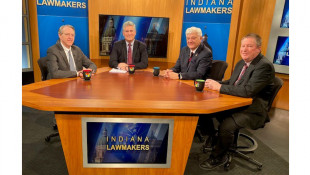 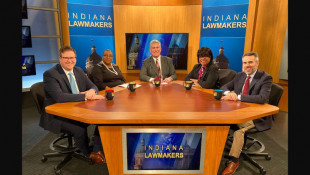 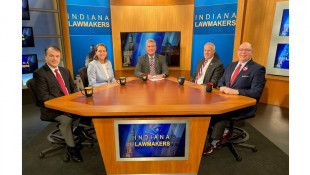 Over ten weeks have passed since thousands of teachers converged on the Statehouse for the "Red for Ed Action Day" rally, but their chants continue to resonate. On "Indiana Lawmakers" find out what's at stake regarding education legislation this session. 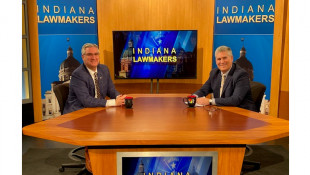 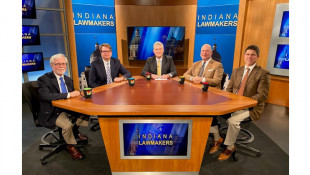 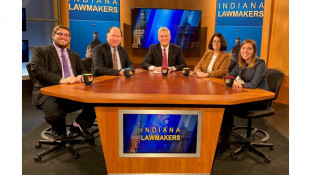 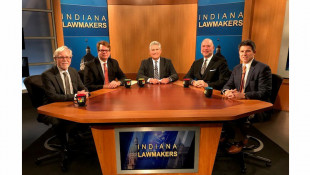 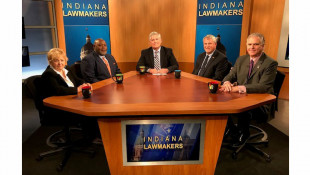 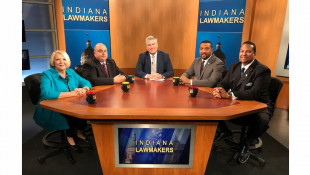 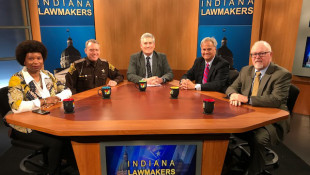 How should society deal with people who do bad things? Lawmakers host Jon Schwantes and his guests Senator Jim Merritt, Madison County Sheriff Scott Mellinger, David Powell of IPAC, and Bernice Corley, with IPDC will discuss the options. 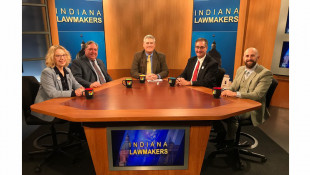 A new national survey shows that regardless of political affiliation, Americans mostly agree on how to reopen the economy during the coronavirus pandemic --slowly -- and with protective measures like face masks.