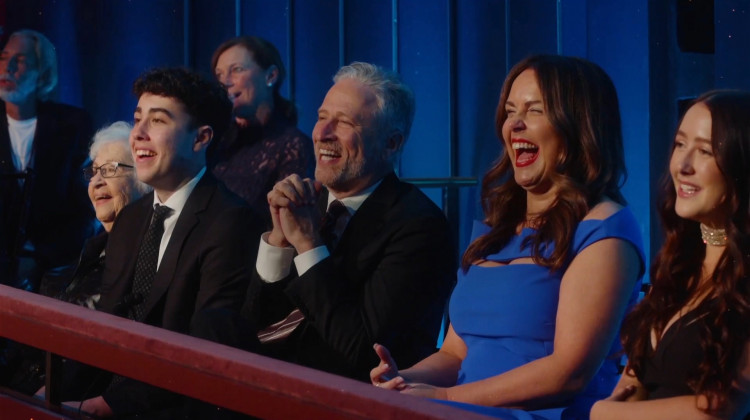 An outstanding lineup of entertainers gathered in the Kennedy Center Concert Hall to salute Jon Stewart, recipient of the 23rd annual Mark Twain Prize for American Humor on April 24, 2022. The Prize was given at a gala performance featuring some of the biggest names in comedy.

About the Mark Twain Prize

The Mark Twain Prize for American Humor recognizes individuals who have had an impact on American society in ways similar to the distinguished 19th-century novelist and essayist Samuel Clemens, best known as Mark Twain. As a social commentator, satirist, and creator of characters, Clemens was a fearless observer of society, who startled many while delighting and informing many more with his uncompromising perspective on social injustice and personal folly. 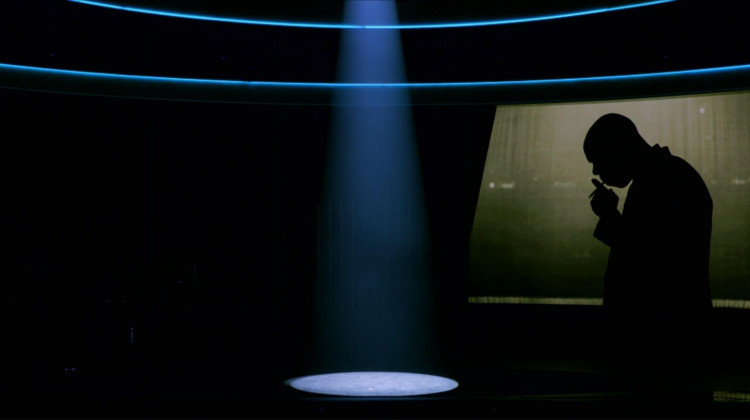 Celebrate the work of stand-up comedian and actor, Dave Chappelle. 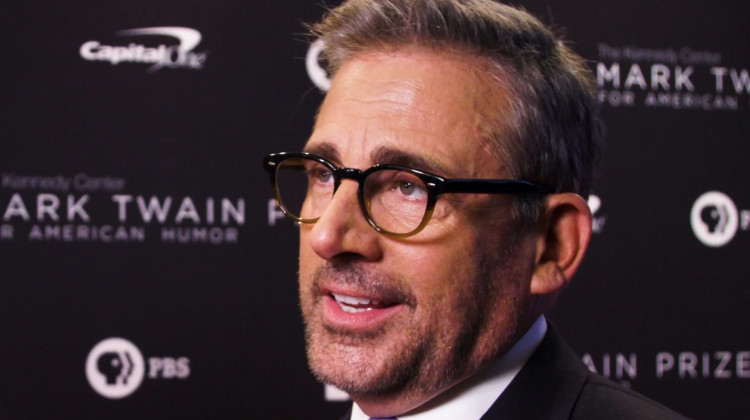 Some of the biggest names in comedy at the 2022 Mark Twain Prize honoring Jon Stewart.