A Planned Parenthood clinic in northwest Indiana has halted abortions because of a state law that involves doctors’ admitting privileges marking the first time the state has used the law to stop services.

In a letter earlier this month the Indiana State Department of Health told the Merrillville Planned Parenthood to stop performing abortions because a doctor with admitting privileges had ended their relationship with the clinic.

State law requires all abortion clinics to have an agreement with at least one doctor who has admitting privileges at a local hospital.

“We’re really pleased that the state is taking this health and safety law seriously,” Fichter says.

The halt at Merrillville clinic in northwest Indiana means Hoosier women only have access to abortion services at five clinics in three counties. There are nine centers in the Chicago area that provide abortions.

Planned Parenthood has called the law restrictive because it makes it more difficult to hire doctors. In a statement, president and CEO Christie Gillespie says the organization is confident it will once again provide abortion care at the Merrillville center soon.

The location is still open and providing family planning and pre-lab services.

Tags:Planned ParenthoodIndiana abortion lawIndiana Right to LifePlanned Parenthood of Indiana and Kentuckyadmitting privileges
Support independent journalism today. You rely on WFYI to stay informed, and we depend on you to make our work possible. Donate to power our nonprofit reporting today. Give now. 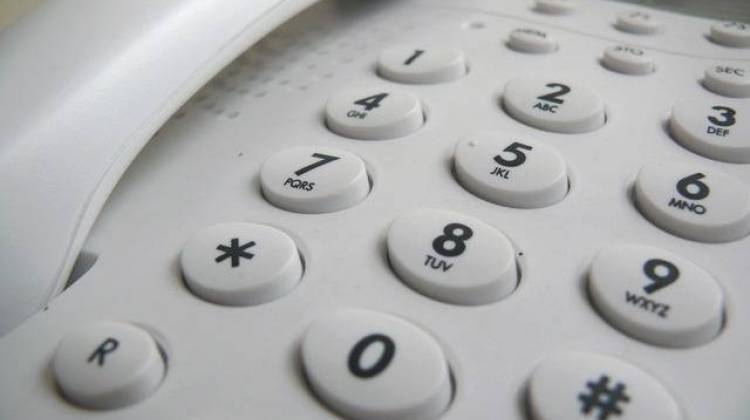 Calls To Indiana Child Abuse Hotline Down During Pandemic 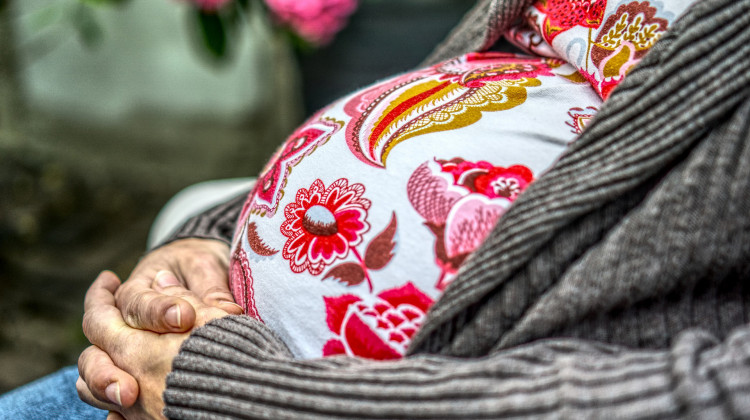 A bill telling pregnant workers they can ask for workplace accommodations without retaliation is one step away from becoming law after it passed a final vote in the General Assembly.
Read More 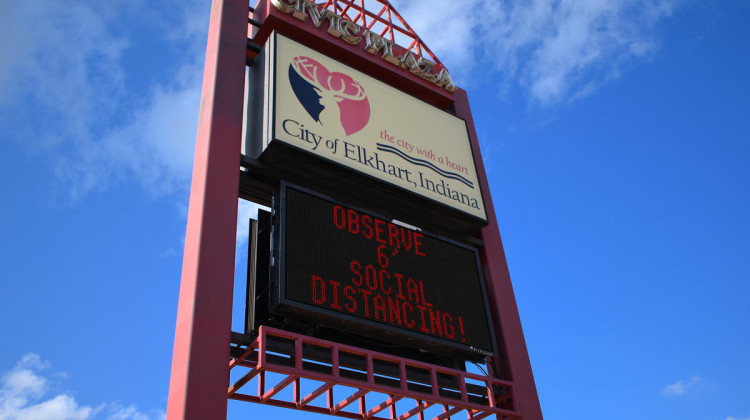 Right now, local health officials can impose restrictions that go further than any state orders, like counties keeping mask-wearing mandates in place after the statewide mandate has ended.
Read More