Attorneys for the family of Dreasjon Reed spoke out Saturday on a grand jury's decision not to indict the IMPD officer who shot and killed the 21-year old.

The press conference begins at approximately the 6:45 mark of the video.

Rosemary Khoury, the special prosecutor appointed to oversee the investigation of Reed's death, announced Tuesday that a grand jury decided not to indict Dejoure Mercer, the Indianapolis Metropolitan Police Department Officer who fired the fatal shots. The six-person panel said there wasn't enough evidence that a crime had been committed.

Fatima Johnson and Swaray Conteh, the attorneys representing the Reed's family, said Saturday that the civil portion of the case will continue, despite the lack of criminal indictments.

"Dreasjon's family is heartbroken, but the fight will continue and now it's our turn," attorney Fatima Johnson said during the virtual press conference. "It will not be an easy fight, but we are ready."

Reed's mother, Demetree Wynn, filed a wrongful death lawsuit in federal court on June 16 -- what would have been his 22nd birthday. The lawsuit is proceeding against the City of Indianapolis, IMPD Chief Randal Taylor, Deputy Chief Kendale Adams, and Mercer. The suit claims a lack of training in the use of excessive force that led to Reed’s wrongful death last month.

"The city must answer for their role in hiring people like him," Johnson said. "Their answer must consist of more than them thinking that Dreasjon was nothing, that his life didn't matter."

Mercer shot and killed Reed on May 6. Police said Reed initially lead officers on a high speed chase on Interstate 65. After the chase was called off due to dangerous speeds, Mercer spotted the car on a city street in the area of 62nd Street and Michigan Road. He chased Reed on foot before, according to police, the two exchanged gunfire.

Indiana State Police said their investigation, based on video and audio evidence, found Reed fired a handgun twice after Mercer deployed his Taser at Reed. Mercer fired his gun 13 times.

Reed was streaming video live on Facebook as the events unfolded but the shooting was not captured on video.

Reed's family and their attorneys have said from the outset that they do not believe he shot at Mercer. During the press conference Saturday, Conteh and Johnson disputed information presented by State Police following the grand jury's decision and pointed to evidence that, they said, proves Reed did not fire his gun.

Conteh said he believes the evidence presented by authorities will turn out to help the family's civil case.  He urged the public to review the evidence.

After the press conference, the lawyers joined a group of protestors gathered at Lafayette Square mall.  About 70 people made the march between the mall and IMPD's northwest district. The district is Mercer's headquarters and has been the site of numerous protests over the past six months.

Josh Griffin has been protesting the killing of Reed since May. He said he understands systemic change is needed to prevent shooting like this from happening, including reform and political change.

"I haven't given up hope yet, as long as I have breath in my body," Griffin said. "You see all of us out here today? We're still going to fight, we're not going to let you forget what happened." 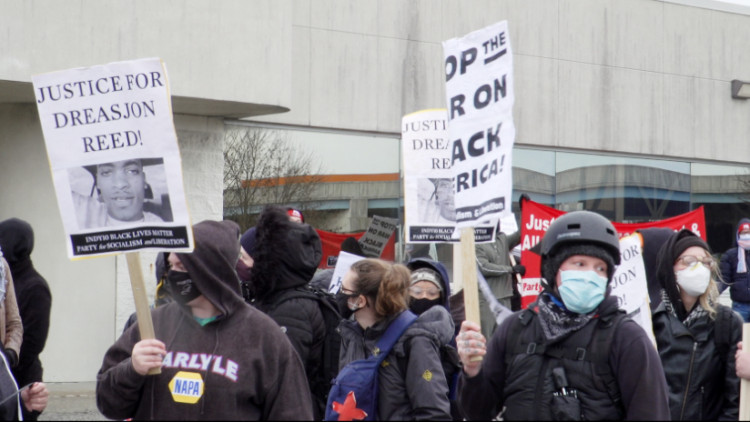 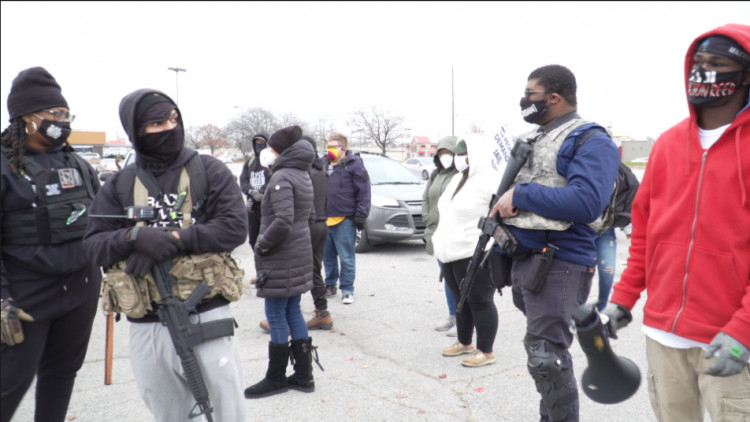 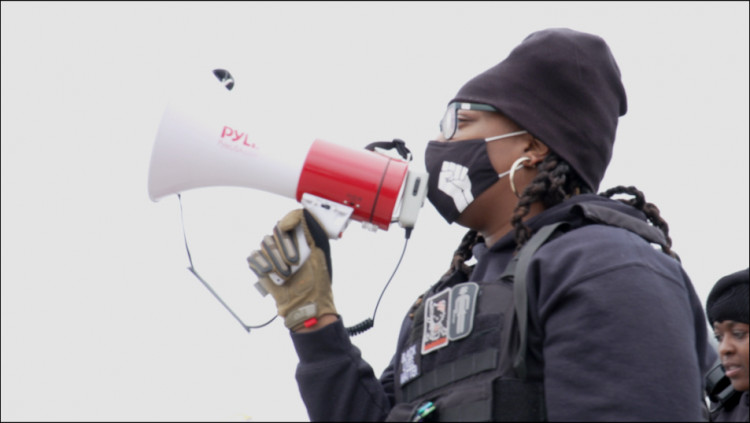 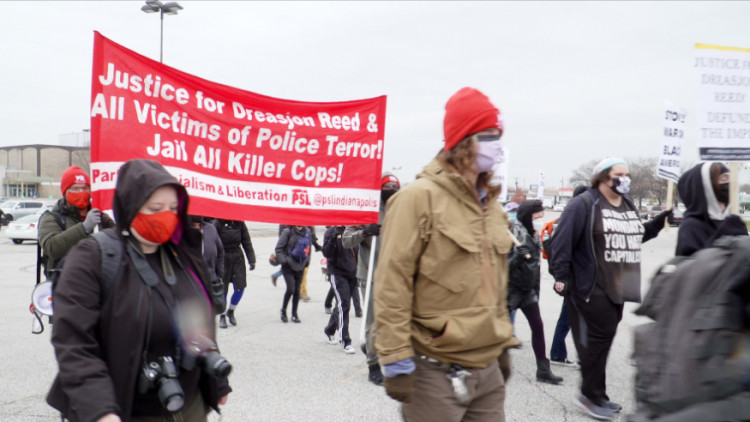 Tags:Dreasjon ReedIndianapolis Metropolitan Police Departmentpolice shootingracial justice
Support independent journalism today. You rely on WFYI to stay informed, and we depend on you to make our work possible. Donate to power our nonprofit reporting today. Give now.